We give you a quick recap of all that happened on tonight's episode...

Jhalak Dikhhla Jaa Reloaded is one of the hottest shows on TV currently.And why wouldn’t it be when being hosted by Manish Paul and judged by Shahid Kapoor! The show has been on point with its entertainment factor and we have been enjoying it week after week. However, tonight's episode was slightly incomplete without Sasha on the show! Yes! Shahid as we all know has gone on his honeymoon with wife Mira Rajput, hence giving Jhalak a miss this weekend! So how was the episode on a whole? Read on to find out... Also Read - Shahid Kapoor is ready to be a part of TV shows but with CONDITIONS APPLIED!

Ashish Chowdhary, Surbhreet Kaur and Raftaar happened to get the least number of votes, making it to the danger zone. And there begins the dance marathon. Based on 'Andaz Apna Apna' theme, it started with Shamita setting the stage on fire with Madhuri Dixit's sensational act Dhak Dhak Kar Ne Laga! Also Read - Five reasons why we just LOVE Mohit Sehgal and Sanaya Irani 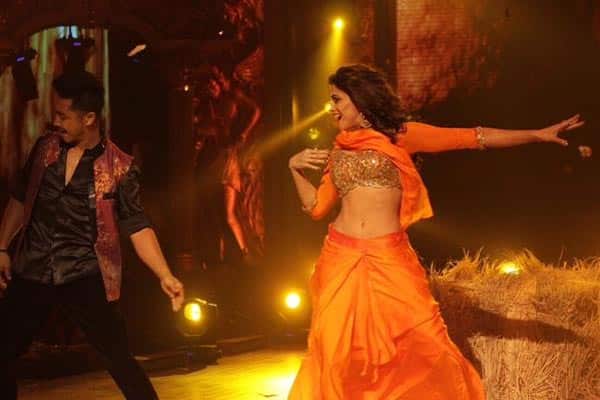 Oh boy! She literally burnt the dance floor with her sizzling moves and oh-so-hot expressions!- SEXY is the word! Lauren however then tried to steal a little thunder by performing on the same song with Manish. Here check it out... 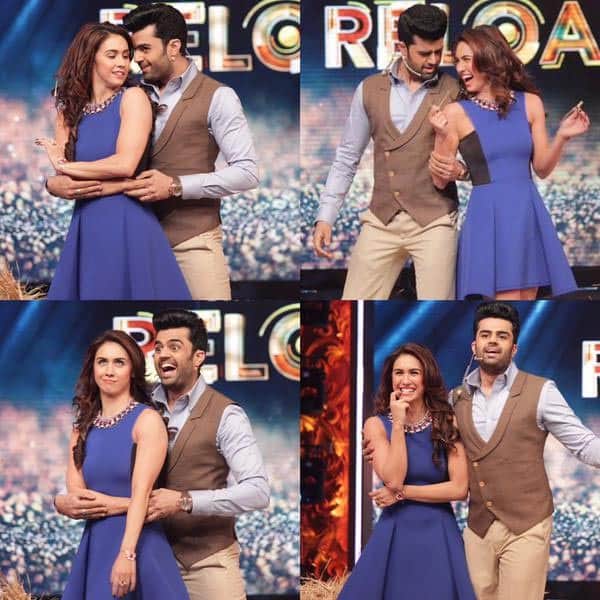 Moving on, then we had Mohit Mallik coming in who brought the asli Punjabi tadka with his Bhangda act on Gallan Goodiyan. He was quite impressive and we loved the way how he danced so dil se. 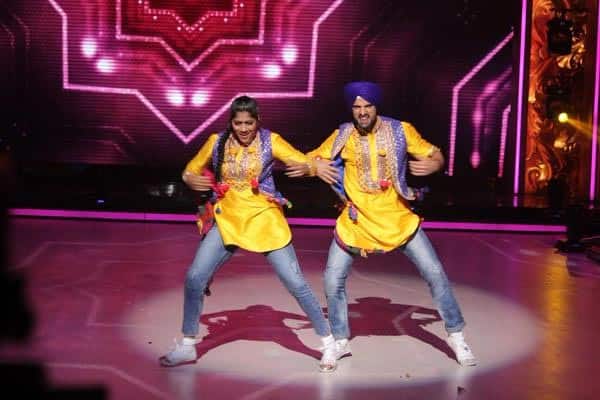 He also had an emotional moment with his mom on stage..Aww!! 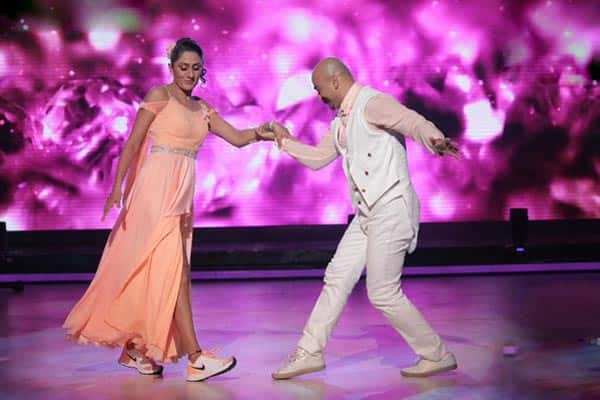 This woman totally defines what passion for dance is! It was the first time she danced with her prosthetic leg and we might as well say, what a stunner! It's sad that she'll be leaving the show this weekend.

Raftaar is here, can we make some noise? The actor pulled off his rap-style dancing with too much swag dancing to the tunes of his own song. Stunner or Red hot? You decide! Ashish takes the center stage with his unconventional act. His costumes added on to the moment, giving us an electrifying performance like never before. Sadly, even he'll be evicted out this weekend! Hmph! 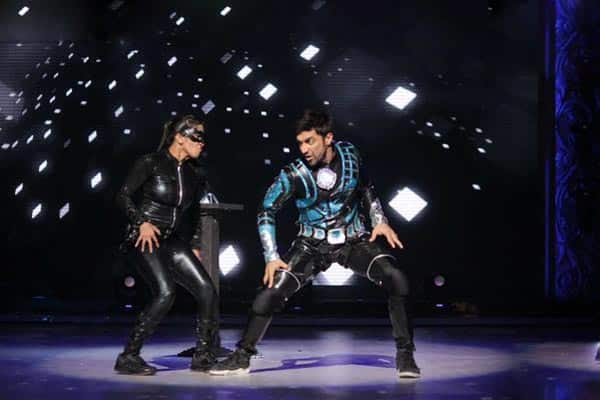 And lastly, its Irrfan Pathan! Before putting up his act, the cricketer officially announced he'll have to leave the show due to professional commitments. So yea! Tonight's performance was his last act...

That was all about the performances! The highlight however was the end with Salman Khan walking in and leading us to tomorrow's episode! 5 minutes of him on the show and we were already bowled over by his hilarious one liners! You've got to watch tonight's episode and catch all the fun on Jhalak with Salman, Sooraj Pancholi and Athiya Shetty!