Want to know what the Jhalak team is up to when the cameras aren't rolling? Find out by checking out these latest pics we have for you!

The first episode of Jhalak Dikhhla Jaa Reloaded was dhamakedaar in every sense. Madhuri Dixit Nene's absence wasn't very obvious thanks to Shahid Kapoor, who proved to be an amazing judge on the show! Not only did he give the contestants his valuable inputs regarding their acts but also kept the audience entertained with his goofy antics. Also Read - Kartik Aaryan, John Abraham, Sidharth Malhotra and other Bollywood actors who look classy and sexier clean shaven

The contestants on the other hand made a lasting impression with their very first performances. Scarlett Wilson, Faisal Khan, Shamita Shetty and Radhika Madan proved to be competitors that others should watch out for. Though the Jhalak participants have shown us their avatar on-stage, there are many who wonder what these celebs are up to when the cameras aren't rolling. Be it an episode shoot or rehearsal, the Jhalak inmates have been working non-stop. But it's not like our stars don't enjoy. After all, all work and no play will make them dull right? We present to you candid pictures of the Jhalak team. Check em' out now! Also Read - 4 Years of Padmaavat: Ranveer Singh's transformation as Khilji will BLOW YOUR MIND – view BTS pics 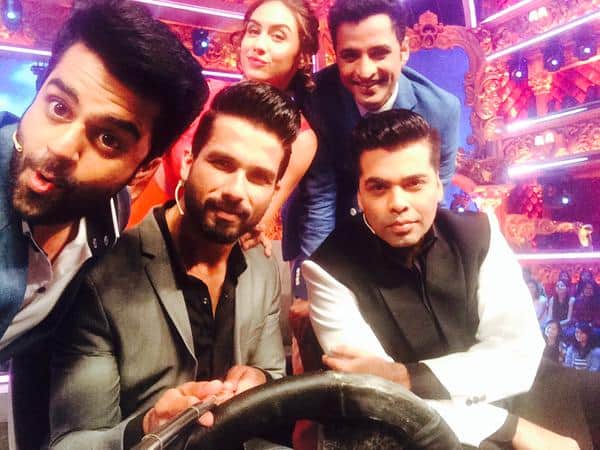 # Going by the picture, Vivian Dsena's next act appears to be a robotic dance number. The former Madhubala actor looks quite deadly right? 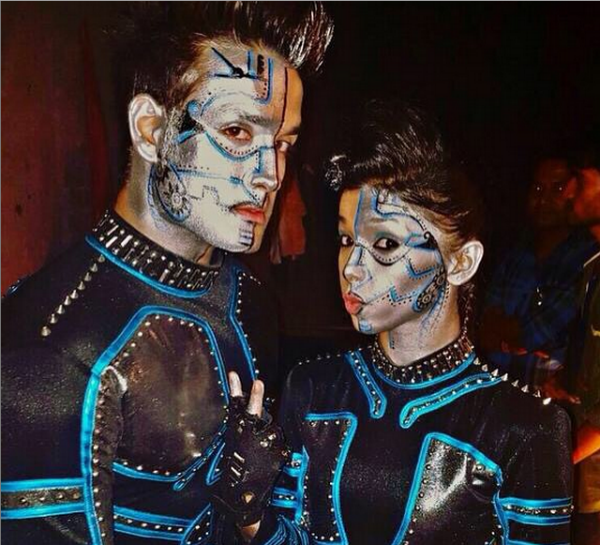 # This pic of Sanaya Irani and Scarlett Wilson is giving us some major friendship goals! 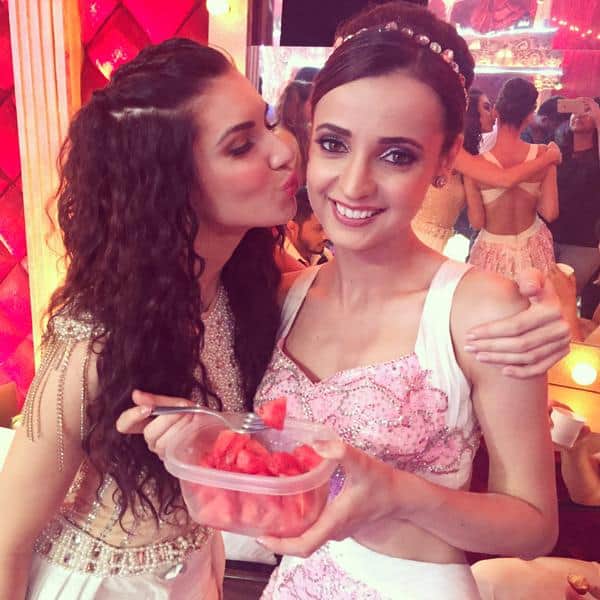 #Faisal Khan is all about the madness in this adorable picture! 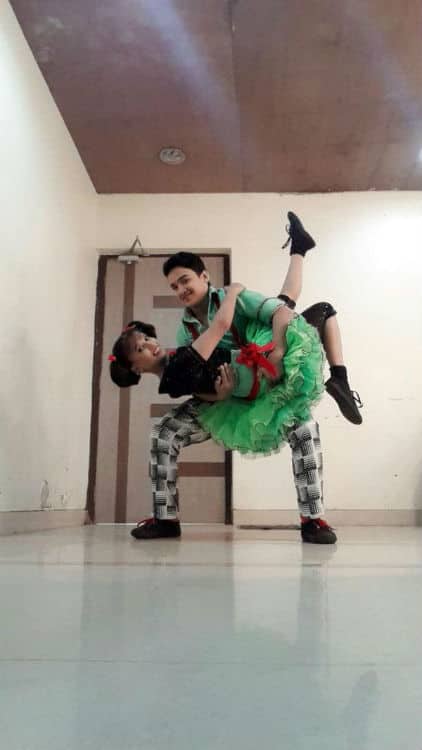 #Are you ready for Kavita Kaushik's 'policegiri' in her next act? 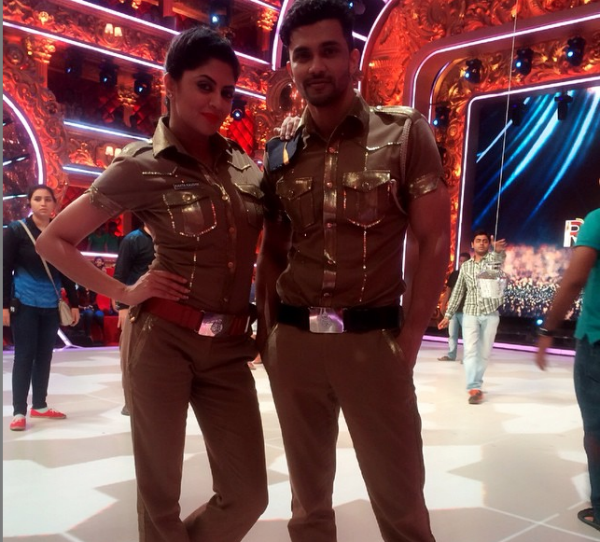 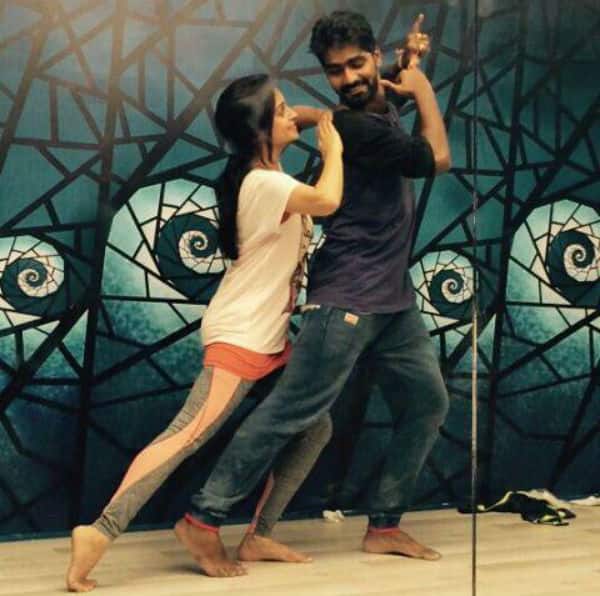 # The stunning Shamita Shetty is all smiles with choreographer Deepak

# Mohit Mallik is working hard for his next act. Stay tuned for an awesome performance! 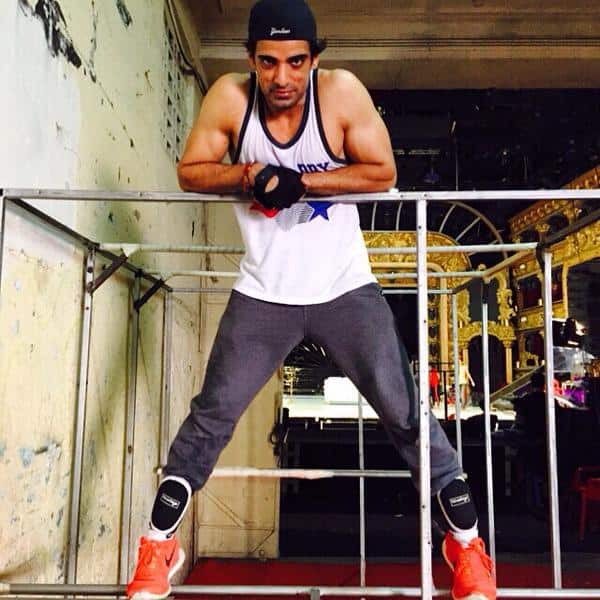 Keep watching this space for more behind the scenes pics from the Jhalak set!