Confused, who is in, who is out? Here’s the final list!

With season 9 of the popular dance reality show 'Jhalak Dikhhla Jaa' just 3 hours away, we cannot wait for it to start. Season 9 of 'Jhalak' promises more dance, more drama and too much of hotness. The makers have roped in Jacqueline Fernandez as the celebrity guest along with Karan Johar and Ganesh Hegde. The show will be hosted by Manish Paul. Here are the confirmed names of celeb contestants for Season 9. Also Read - Khatron Ke Khiladi 11: Arjun Bijlani reveals the real reason he participated in the show and it is for his son Ayaan! Here's why

Salman Yusuff Khan, a trained dancer, is all set to rock Jhalak this season. His entry has already made a lot of contestants frown. Salman, who had come as a challenger and choreographer on the show earlier, will be seen with Aishwarya Radhakrishnan. Also Read - Trending TV news today: Arjun Bijlani confirms being approached for Bigg Boss 15, Aditya Srivastava aka Inspector Abhijeet on CID's return and more 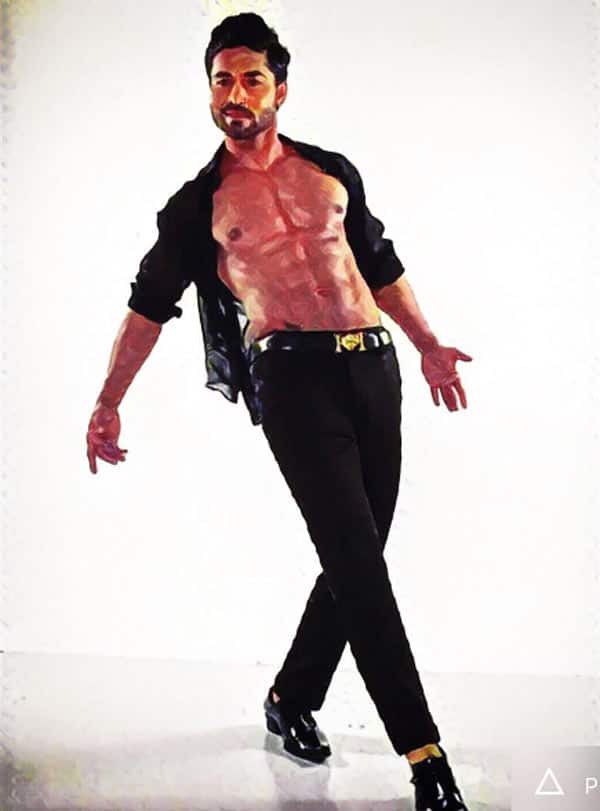 TV's leggy lass Karishma Tanna, is all set to impress the viewers with her sexy dance moves. Last seen in 'Love School' with Upen Patel, Karishma was taking a break before signing Jhalak. Karishma will be seen with choreographer Rajit Dev. 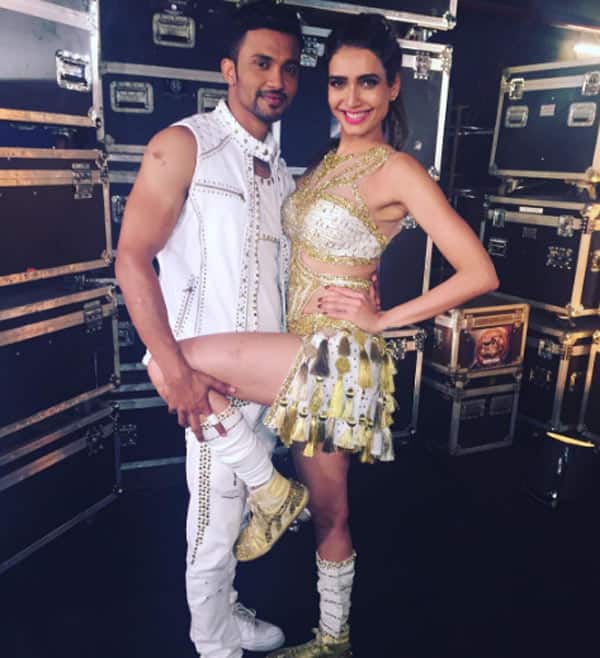 Surveen Chawla is all set to make everybody crazy by her dance moves. Surveen is also a part of Anil Kapoor's '24'. She is paired with Sanam Johar. 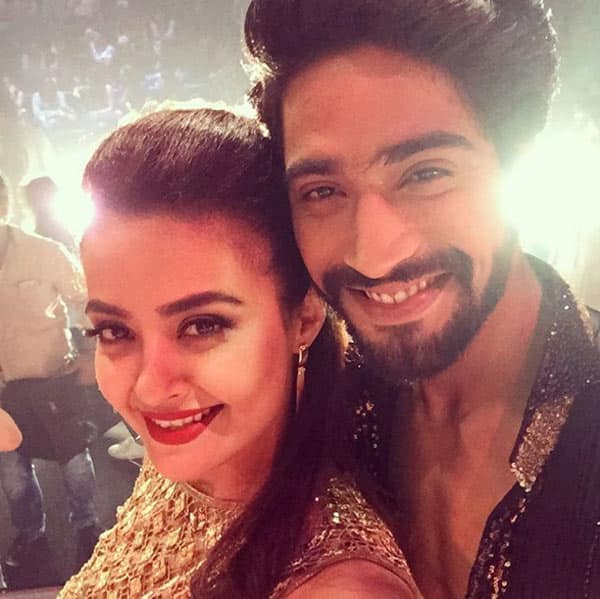 Known for his role in 'Meri Aashiqui Tumse Hi', Shakti Arora will be now seen in season 9 of 'Jhalak' along with his amazing choreographer Suchitra Sawant. 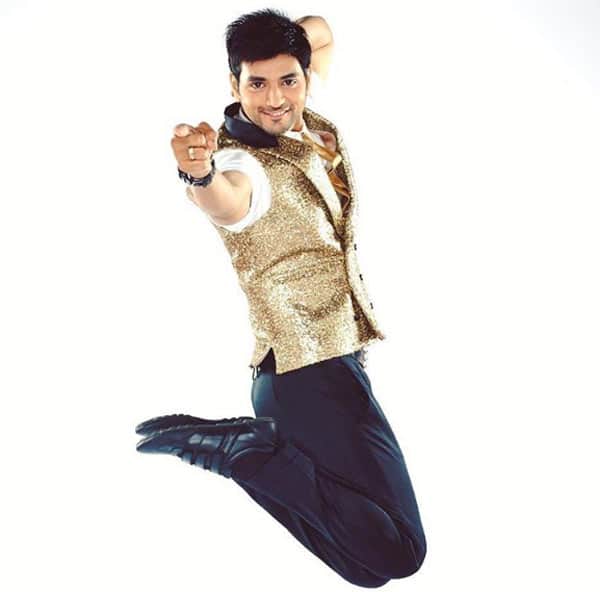 TV's hottie Arjun Bijlani, who has just wrapped up his show 'Naagin', is all set to show off some of his dance moves now. Arjun will be seen with the 20-year-old choreographer Bhawna Khanduja. 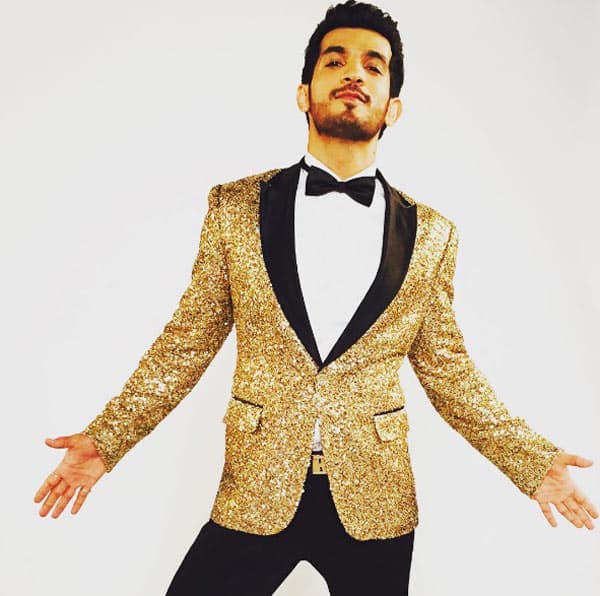 An excellent dancer himself, Shantanu rose to fame by his stint in Channel V's popular youth show 'Dil Dosti Dance'. Shantanu is a trained dancer himself and will be seen showing off his superb dance moves with choreographer and co-actor Alisha Singh. 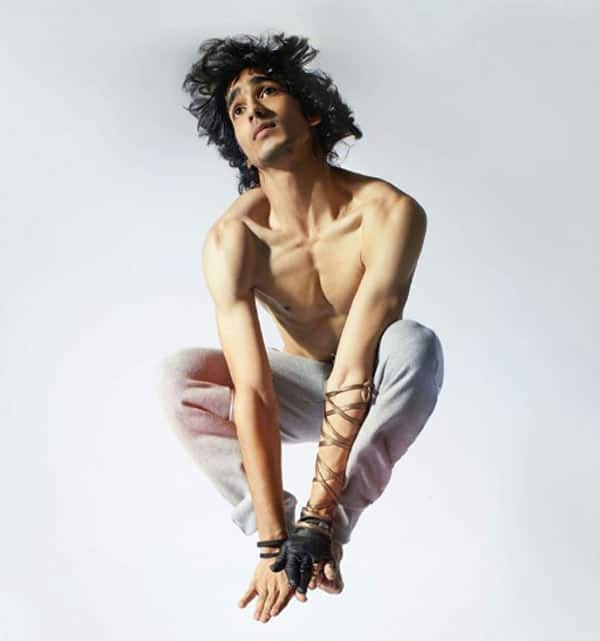 Popularly known as Swara from 'Swaragini', Helly Shah is all set to make her debut on a reality show. Helly will be seen opposite Jai Kumar Nair, a popular choreographer of the industry. 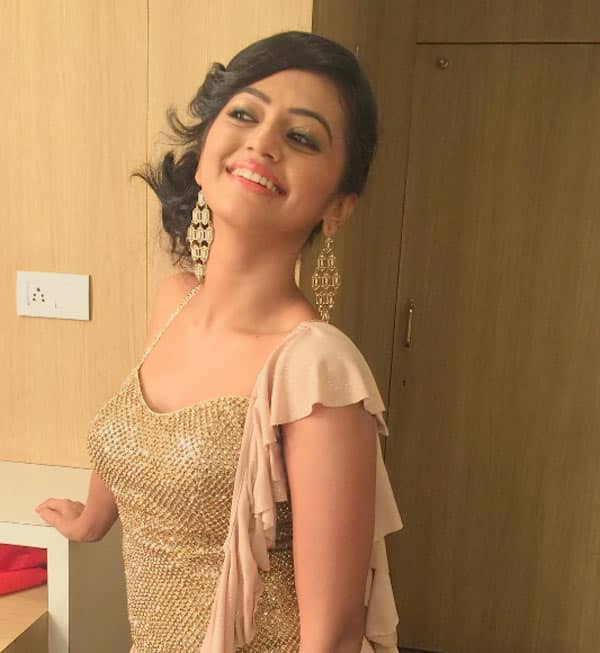 Popularly known as Kunj from Tash-E-Ishq, Sidhanth is surely going to raise the hotness quotient of Jhalak. Nora rose to fame by her stint in 'Bigg Boss Double Trouble' and has been soaring high in popularity since then. Nora, who is a trained dancer herself, will be seen shaking her sexy belly with Cornel Rodrigues. 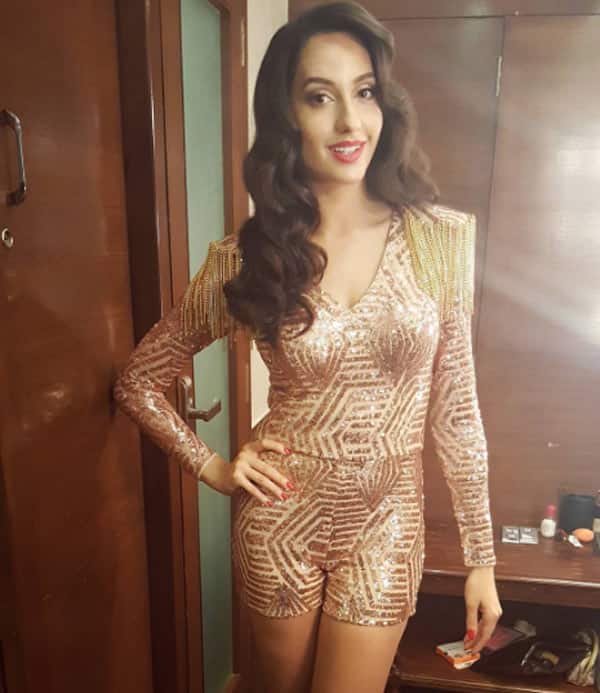 Gaurav Gera will not only entertain us with his chutki antics but will also show his dancing skills in the show. 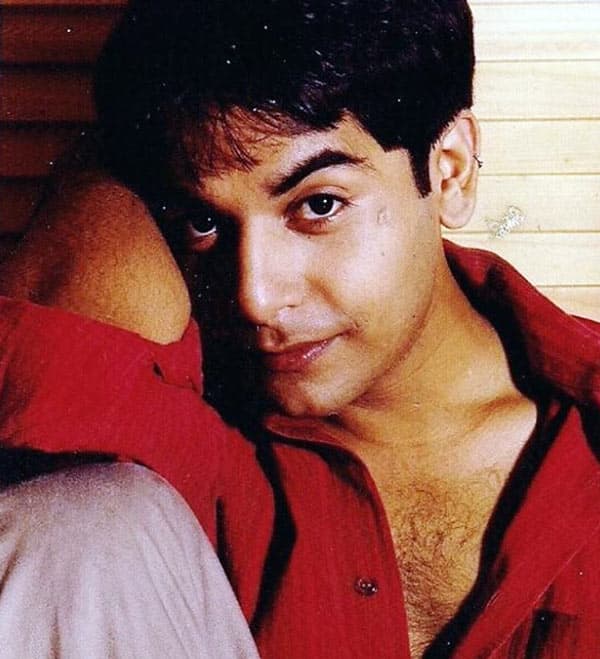 Chef Harpal Singh Sokhi will reveal his other side on the show. After adding tadka to his food, he will be seen shaking some leg on Jhalak. 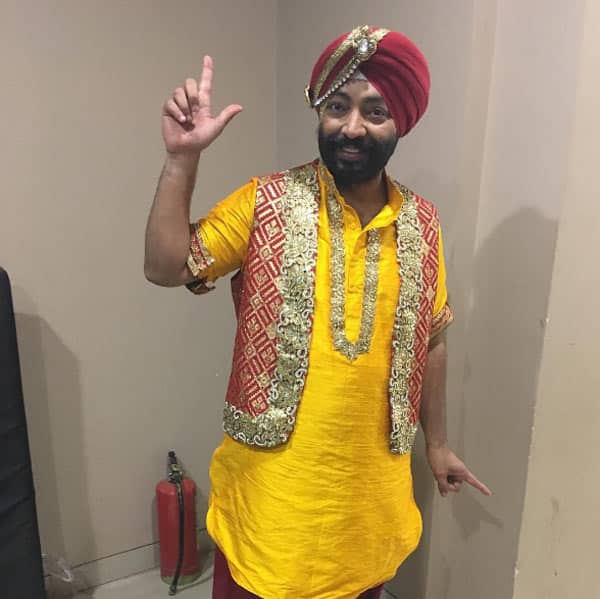 Youtube sensations, twins Poonam and Priyanka are all set to give tough competition to all the contestants. 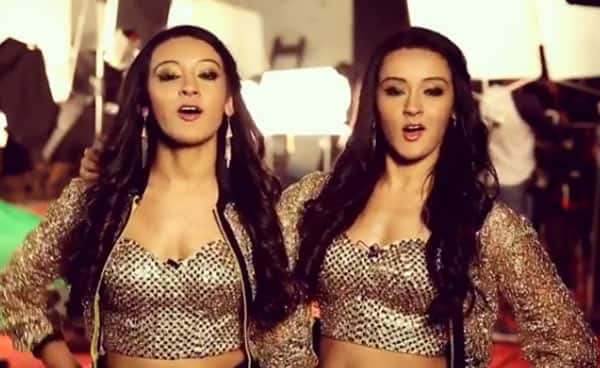