Thapki Pyaar Ki started off as a story of a girl who stammers with a usual turn of Saas- Bahu shows.

Just a month back Jigyasa Singh had to quit her maiden show ' Thapki Pyaar Ki' on grounds of ill-heath and she was replaced by Hubar Hale. But this was short lived as Jigyasa Singh is back and that marks the end of Hunar Hale's track. Though Thapki Pyaar Ki will soon be off air, it will end with Jigyasa uniting the family. Jigyasa has started shooting for the shoot and filmed her re-entry scene today. Also Read - Thapki Pyaar Ki to be replaced by Mahakali - Anth Hi Aarambh Hai

Jigaysa's entry will also mark the exit of Hunar Hale. Hunar could barely complete a month in the show and she had to make an exit with Jigyasa's entry. The show is though on the verge of going off air, with Colors revamping their early evening slot. Hunar entered the show as a woman who was claiming that she is Thapki, but she is actually a con woman called Lovely. She had kidnapped Thapki's daughter Bani and also helped the real Bani's captive. However, the real Thapki will manage to escape from Lovely s captivity and will reach her fine to expose her. Here the pics of Jigyasa and Hunar straight from the sets of 'Thapki Pyaar Ki '... Also Read - Hunar Hale to replace Jigyasa Singh on Colors' Thapki Pyaar Ki 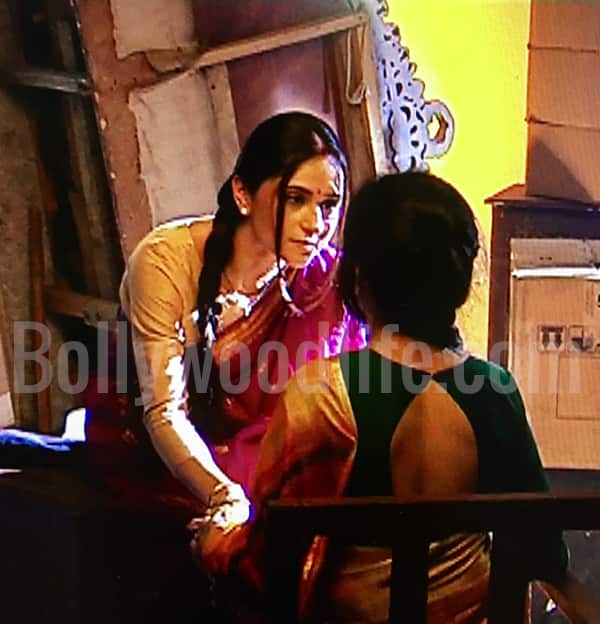 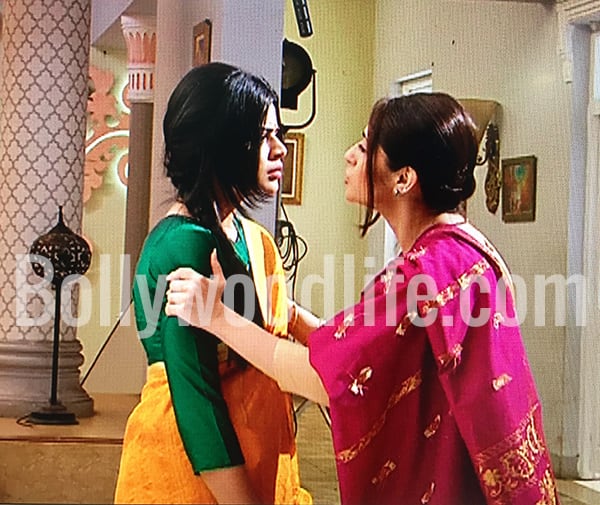 Jigyasa is happy that she is back in the show and was missing the show so much. She feels that Thapki is her identity and she can not let the show suffer. Meanwhile, Manish Goplani will also be joining Jigyasa soon as he is currently in Indonesia. Thapki Pyaar is running successfully there and that's why Manish Goplani and Ankit Bathla are there for the promotions.

Thapki Pyaar Ki started off as a story of a girl who stammers with a usual turn of Saas- Bahu shows. So after a two year run, the show will have happy ending with Thapki uniting all in the family.