John Abraham and his wife's NON-PDA pictures from the airport might just get tongues wagging!

John Abraham and Priya Runchal are very much together....

They were spotted together at the airport this morning...

For long now there have been reports of John Abraham's trouble marriage with wife Priya Runchal. Although the actor rubbished the divorce rumours saying, "Priya has a strong sense of self. She doesn’t want to be called an actor’s wife, she’d rather make her own space. She’s not enamoured by the glamour around, her biggest strength is her simplicity and that’s something I find attractive across the board." But reports have been constantly rife how the long distance is playing a spoiler between the two. However, wait until you check out these latest pictures of the two at the airport. Yes! Also Read - Tanhaji, Golmaal Again and more: 5 times Ajay Devgn proved he is the ultimate box office 'Clash King'

Also Read - From Nia Sharma to Bipasha Basu: Meet the hottest lasses with the sexiest legs Also Read - From Salman Khan-Aishwarya Rai to Ranbir Kapoor-Deepika Padukone: 5 of our favourite celeb couples who parted ways and broke our hearts

This morning, John and Priya were spotted arriving at the airport, which in a way puts an end to all the split/divorce rumours. But again, we're quite intrigued about their body language. Not one picture has them walking together. No PDA, no holding hands,- I mean, it looked as if they were together but still not together. You know what I mean? Maybe they are over the phase of indulging in PDA coz not everyone likes it. But considering the split rumours are still doing the rounds, a hand in hand walk could have been quite a sight to watch, no? Here, check out their older pictures when they were recently married and happily obliging to PDA in the public eye and tell us if you too can spot the difference. 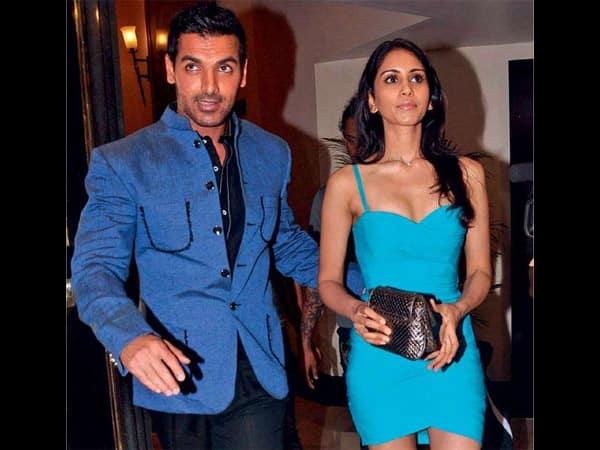 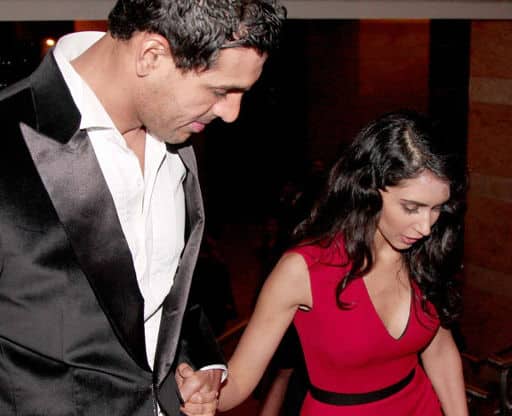 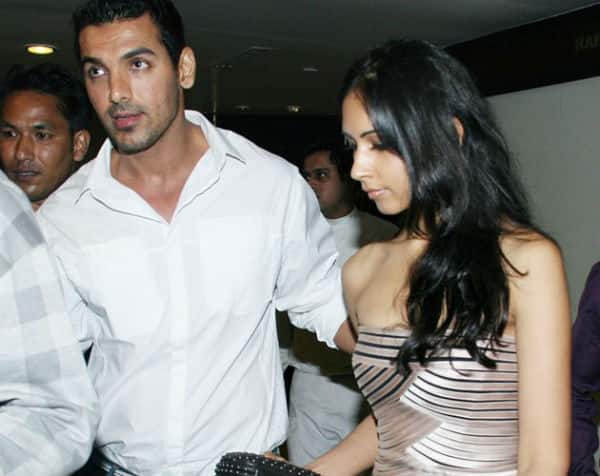 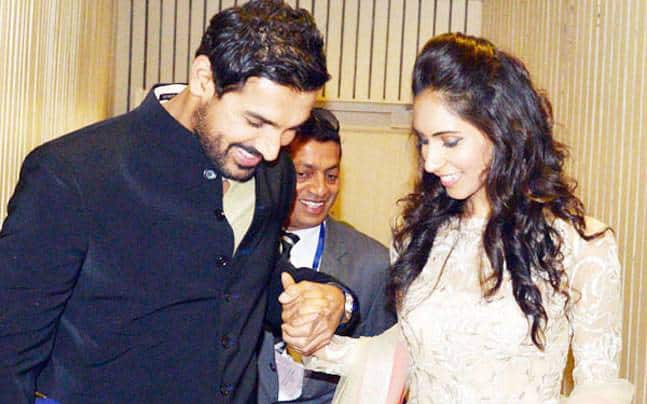 Nevertheless, PDA obviously doesn't come as a certification to one's relationship status. So we are glad that John and Priya are together and happy. Your thoughts?