It s surprising because Colors on which Bigg Boss 10 is aired belongs to Viacom 18, which has also produced Force 2! 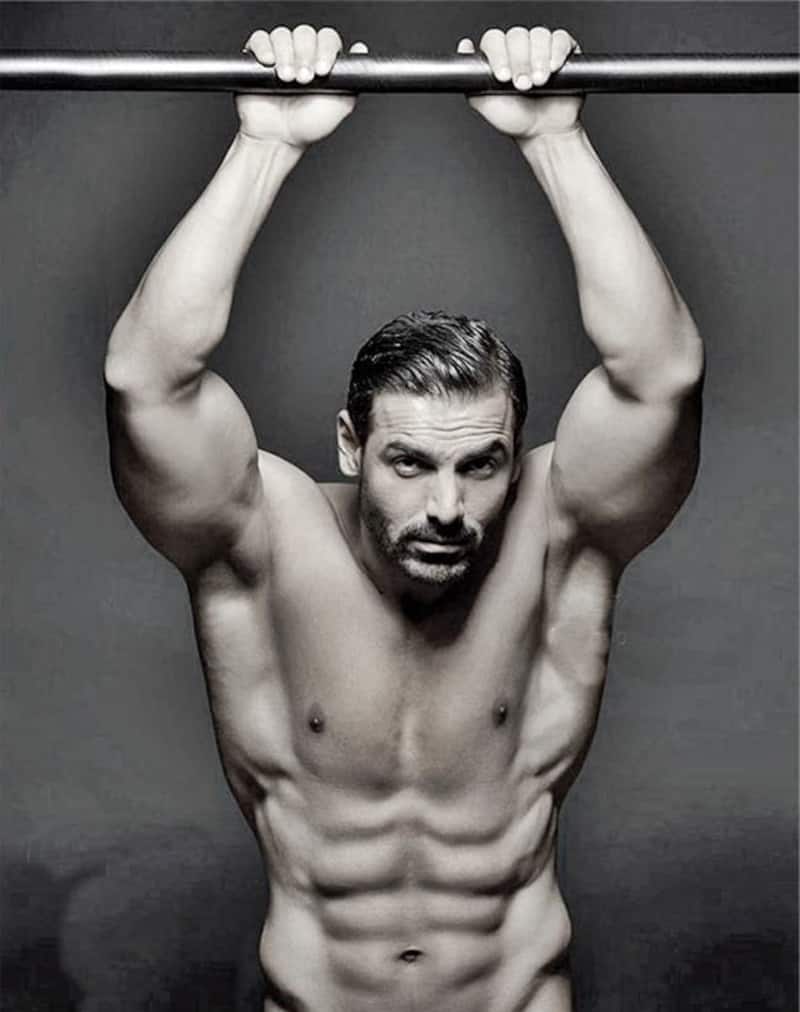 Salman and John had a fall-out way back in 2006 during a concert. But they seemed to have patched up as John appeared on BB5 with Akshay Kumar when Salman and Sanjay Dutt had co-hosted it. However, last year, again things went sour between John and the Dabangg Khan when the latter’s production, Hero was clashing with Welcome Back starring the former. John had tweeted saying Welcome Back would release on September 4, and two days later Salman took to the micro-blogging site to say, “Back off. Hero coming on September 4.” Eventually, Welcome Back shifted to September 11. Wonder if that’s the reason John is avoiding Salman’s show. It’s all the more surprising because the channel on which the show is aired belongs to Viacom 18, which has also produced the film! Also Read - Bigg Boss 16: Sajid Khan makes early revelation about who'll be one of the finalists on Salman Khan's show and it's NOT HIM