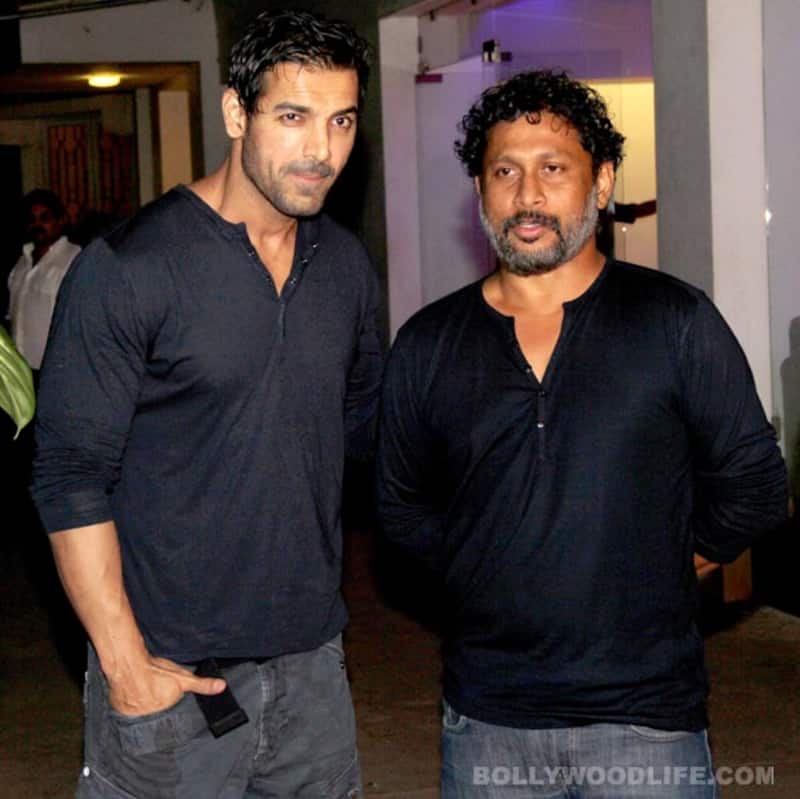 The Madras Cafe maker has cast John Abraham in the lead role of the period piece '1911' that focuses on Bhaduri, the then captain of Mohun Bagan that won the IFA Shield as the first Indian team in that year. Also Read - Ek Villain Returns Box Office: Arjun Kapoor's film is a success, the actor beats Ranveer Singh, Ayushmann Khurrana, John Abraham

The pre-production of 1911 has started, but Shoojit is sad that the Rituparno project will never happen.

"Red Carpet won't happen without Ritu-da. The film was based on him and only he could have enacted the role," Shoojit told PTI, remembering the ace director who died an untimely death on May 30 last year.

"Now that he is no more, there is none who can match his persona and screen presence. I have shelved the project," he said.

Returning to 1911, he says, John will essay Bhaduri's character in the film which will be entirely shot on Kolkata maidan area.

"John is working on the character by reading details on the pre-Independence era football legend," Shoojit said.

Bhaduri and his dhoti-clad team had defeated the East Yorkshire Regiment in the IFA Shield final in 1911.

It will be a sports film with patriotic fervor like the 2007 hit Chak De India, the director said.

"I will do everything to retain authenticity of the period," said Shoojit, who has encouraged John to buy I-league team Lajong FC, besides the Guwahati franchise of ISL.