Despite clashing with Akshay Kumar and Mouni Roy's Gold, Satyameva Jayate was a huge hit and even turned out to be the biggest opener of John Abraham 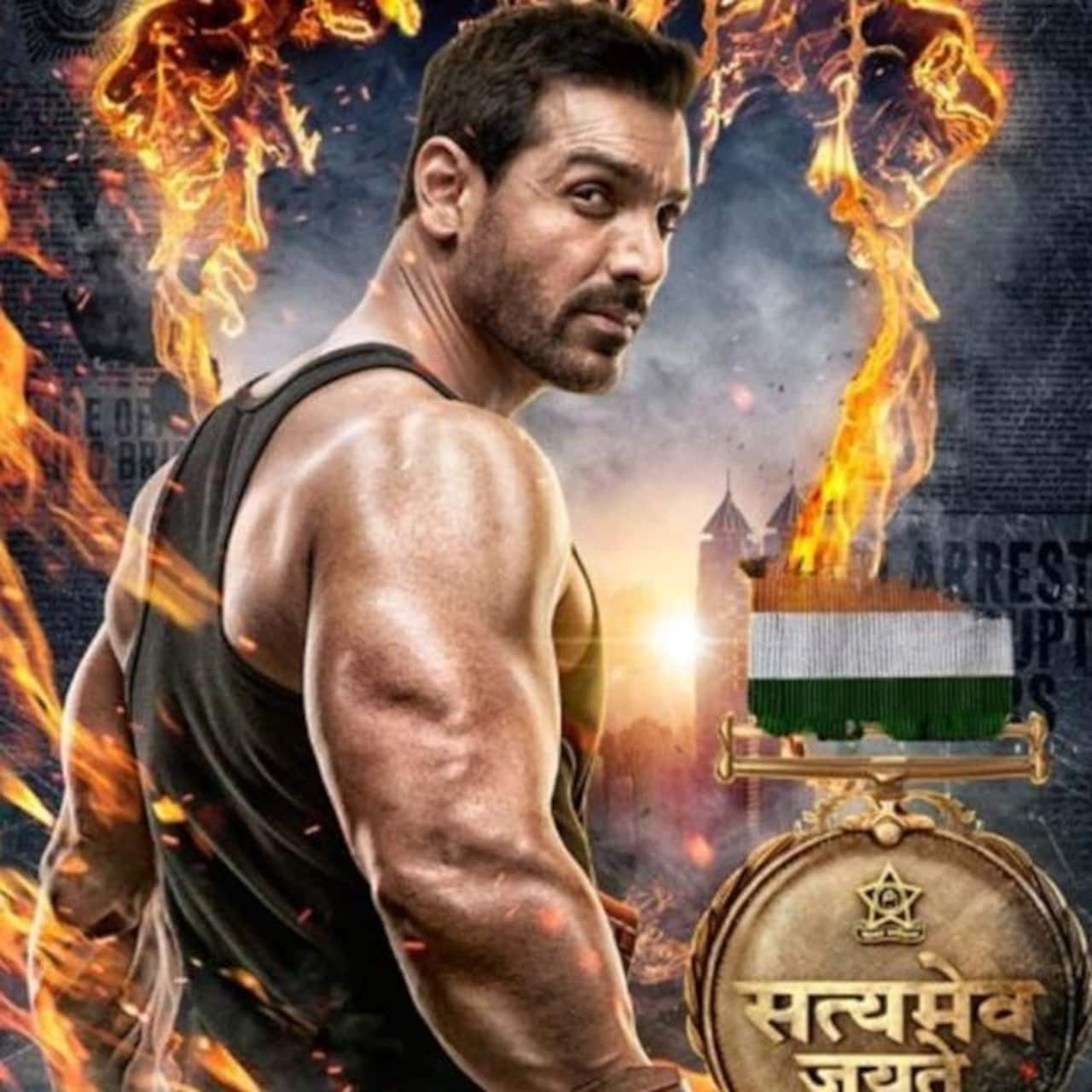 John Abraham's action-thriller Satyameva Jayate, which released in last year during the Independence Day weekend was a huge box office success. Despite clashing with Akshay Kumar and Mouni Roy's Gold, the action-thriller was a huge hit and even turned out to be the biggest opener of John Abraham. Now, the second part of the film titled Satyameva Jayate 2 has been announced and just like the first part, it will have John Abraham in the lead. But there's a surprise for all the fans, as the female lead of the film will be Divya Khosla Kumar. Also Read - Pathaan craze at its peak: Tanzanian star Kili Paul croons Shah Rukh Khan-Deepika Padukone's Besharam Rang with sister; leaves netizens impressed [WATCH]

Coz I end up charming even the snakes ??

Talking about her, she made her acting debut in Akshay Kumar and Amitabh Bachchan starrer Ab Tumhare Hawale Watan Saathiyo, which was released in 2004. Post that, she married Bhushan Kumar, who is the head honcho of T-Series. After doing a course in cinematography and editing, she went on to don director's had with Yaariyaan and Sanam Re. Also Read - Pathaan box office day 7: Shah Rukh Khan starrer continues its fabulous run on the first Tuesday; has the best OPENING WEEK [Here's day-wise collection]

A source close to the development told Mumbai Mirror, “Milap had fleshed out strong characters for John and Manoj Bajpayee in the first part. This time, he has written a memorable leading role for Divya. While SMJ2 will still pack a lot of punches, this time around it will be a commercial family entertainer with a patriotic flavour. What drew her to the project is that the role is integral to the narrative and will present her in an interesting light. Today it is content that sells and so this is the right time for Divya to be back in the spotlight.” Also Read - While Pathaan breaks biggest box office records; netizens highlight faults in Shah Rukh Khan film

So, are you excited to watch John and Divya on the silver screen? Tweet to us @bollywood_life