John Abraham to start shooting for Force 2 from September! 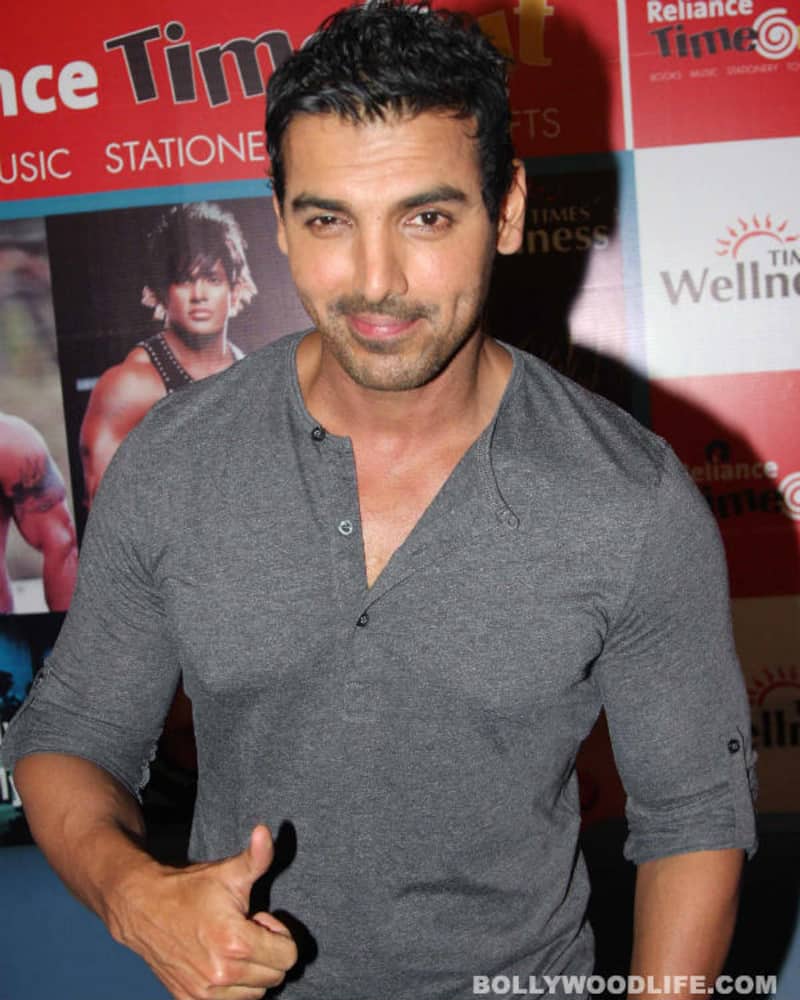 Yes, the B-town hunk will be back in his action avatar...

John Abraham and Vipul Amrutlal Shah are teaming up once again. The duo are coming together for the sequel of their 2011 hit Force. However, Nishikant Kamat who directed the film won't be helming the sequel which is titled Force 2. Instead Delhi Belly fame director Abhinay Deo has been brought on board. As for the leading lady, well, Genelia D'Souza Deshmukh played the female protagonist in the first part but the makers are yet to announce the heroine of their second installment which will go on floors in September this year. Also Read - Shah Rukh Khan, Hrithik Roshan, Sonu Sood and more Bollywood actors who have the best six pack abs

Apart from Force 2, John has quite a few interesting projects on his plate. There is Welcome Back, Rocky Handsome, Hera Pheri 3 and 1911. Someone surely wants to comeback with a bang, hai na? Also Read - Tiger Shroff, John Abraham and more; Disha Patani shares hottest onscreen chemistry with her co-stars [View Pics]