The musician and the rapper performed the tune from Selma and the audience responded with a standing ovation!

John Legend and Common sang Glory from the civil rights film Selma at the Oscar Awards recently. It wasn't an ordinary performance as the rapper and the musician moved many from the audience to tears! From Chris Pine to Jessica Chastain, many Hollywood biggies were seen battling the urge to cry. Also Read - Oscars 2015: Neil Patrick Harris fails to attract telly audiences for the awards show! 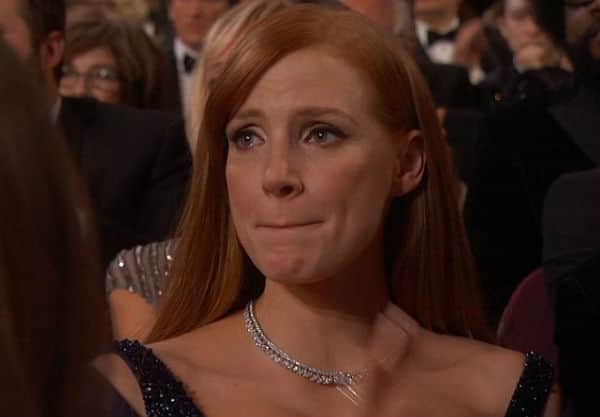 Chris Pine was spotted with a long tear line running down his face as he applauded the performance while Jessica Chastain was fighting her tears. Also Read - Emma Watson and Farhan Akhtar praise Patricia Arquette's wage equality Oscar-winning speech! 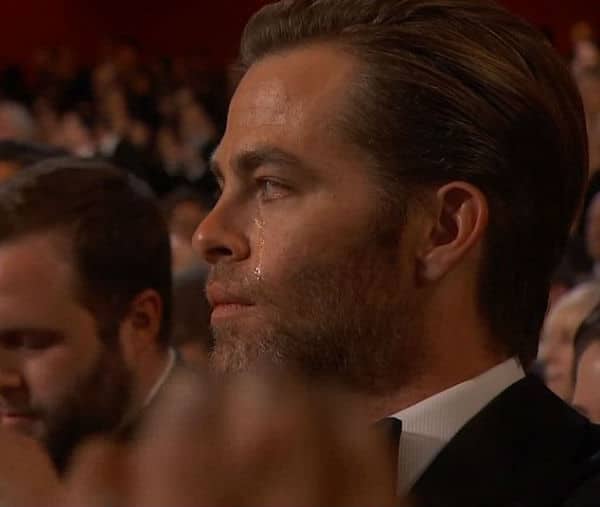 Selma actors Oprah Winfrey and David Oyelowo were the ones who were most moved by the Glory performance and at the end Oprah even graciously wiped David's tears. Also Read - Oscars 2015: Nancy O’Dell is killing it in a Guari and Nainika gown 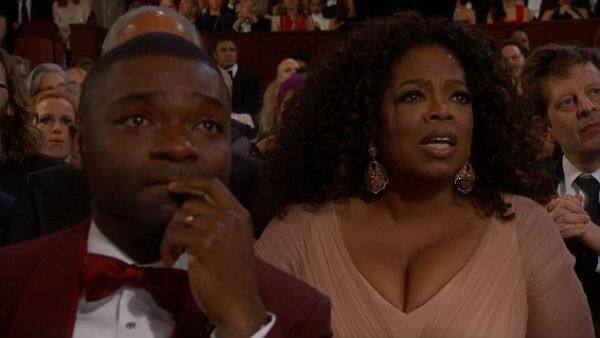 Glory also won the Best Original Song at the Oscars last night. John Legend, in his his Oscar acceptance speech, drew comparisons between slavery in 1850 and the number of black men in US prisons today.

One hopes that movies like Selma will bring the change in the American society! Watch Common and John Legend's Glory performance here and tell me what you think of it?