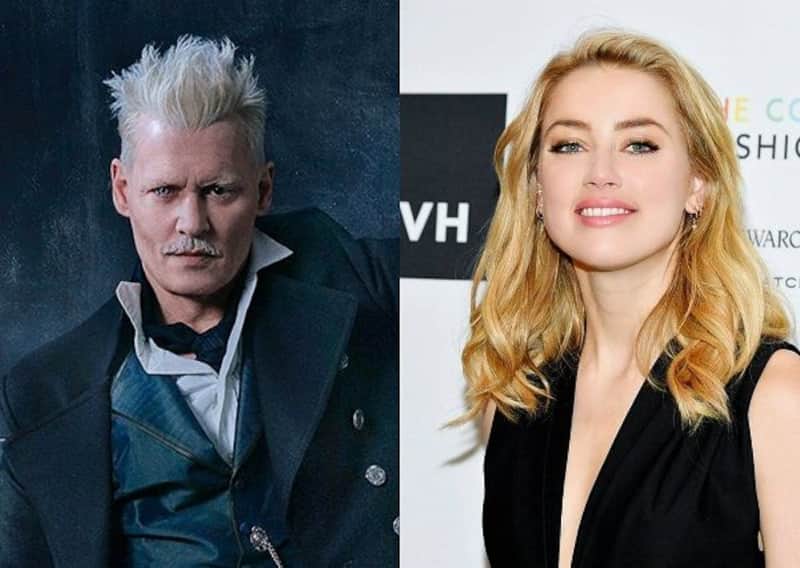 You would think that with Johnny Depp and Amber Heard settling their divorce last year, their personal battle would have come to an end. But you are wrong. While the two actors are busy focusing on their professional lives and are taking steps to move on in their personal lives (Heard went on to date Tesla’s Elon Musk after the divorce), Depp is still struggling with the physical abuse allegations slapped against him when he was married to the Aquaman star. The actor recently poured his heart out but Heard’s camp wasn’t convinced by the piece.

In an interview with British GQ, the actor explained the reason behind his silence over the abuse accusations and how the nasty divorce affected his family. While the piece is moving, the detailed profile piece did not garner sympathy from Heard’s side. Also Read - Pirates of the Caribbean star Johnny Depp all set to make his directorial comeback after 25 years [Deets Inside]

Before we tell you how Heard’s rep reacted to the issue, let us lay down what exactly Depp revealed. He started off by denying the allegations against him. “To harm someone you love? As a kind of bully? No, it didn't, it couldn't even sound like me,” he said. He went on to explain his silence over the matter by saying, “So, initially, I just kept my mouth shut, you know? I knew it was going to stick on me and it would get weirder. Keep going, you know? Go nuts. I ain't going to get into a pissing contest with someone about it. Spit out what you need to spit out and, you know, my attorneys will take care of the rest. I never went out and spoke about the s**t." Also Read - Johnny Depp-Amber Heard defamation trial: Lawyer Camille Vasquez reacts to her viral video calling her client an 'abuser'

He then explained that the public spat not only affected him, it made things difficult for his family as well. "But of course I care what my family and my kids think. And worse than that, to take away future earnings that are for my kids, you know? I do this s**t for my kids, man. How could someone, anyone, come out with something like that against someone, when there's no truth to it whatsoever? I'm sure it wasn't easy for my 14-year-old boy to go to school, you know what I mean? With people going, 'Hey, look at this magazine, man. What, your dad beats up chicks or something?' Why did he have to go through that? Why did my daughter have to go through that?” he said.

Depp went on to admit he was worried about his reputation. “I worry about the people that bought it and I worry about her. It's just not right. I will never stop fighting. I'll never stop. They'd have to f**king shoot me. An episode like this takes time to get over," he said.

These statements lead to Heard’s rep enter the scene and fight back. A statement was issued, as reported by Page Six, which slammed the publication behind the interview. “It is outrageous that GQ never spoke to any of the multiple witnesses to Mr. Depp’s physical abuse of Ms. Heard prior to publishing its article. If GQ had done even a basic investigation into Mr. Depp’s claims, it would have quickly realized that his statements are entirely untrue. Mr. Depp has blatantly disregarded the parties’ confidentiality agreement and yet has refused to allow Ms. Heard to respond to his baseless allegations, despite repeated requests that she be allowed to do so,” the statement read.

“Mr. Depp is shamefully continuing his psychological abuse of Ms. Heard, who has attempted to put a very painful part of her life firmly in her past. One need only look at the physical evidence to draw the proper conclusion,” it added.