Judwaa 2 is the sequel to the 1997 movie that had Salman Khan in a double role, with Karisma Kapoor and Rambha being the female leads. 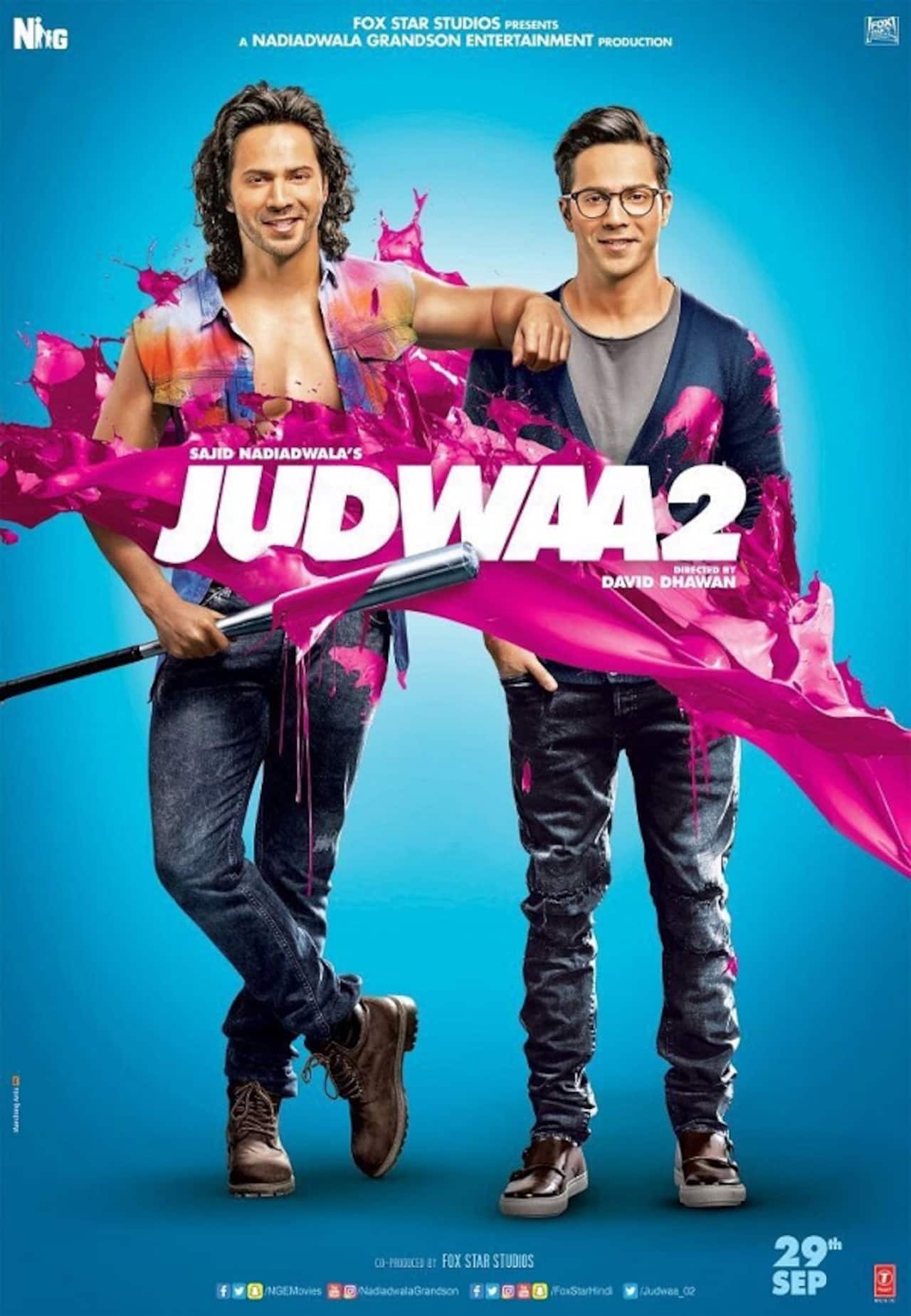 The trailer of Judwaa 2 is about to come out in a couple of days, and the makers are paving the way for that moment by releasing new posters of the movie, most of them focusing on the twin avatars of Varun Dhawan. As you know, he is having a double role in the movie, if that title was not a spoiler enough for you. Some time ago, we got a new poster from the movie, that again has Varun Dhawan's twin avatars in the poster posing as if they are taking a picture together. So there is Varun as the ruffian Raja with a baseball bat and there is Varun as the geeky, musician Prem. Also Read - Kartik Aaryan, Shahid Kapoor, Sidharth Malhotra and more actors with the best lineup on OTT and theatres in 2023

While geeky Varun is quite interesting, but ruffian Varun has piqued our interest thanks to his hairstyle. If you are a Varun Dhawan fans, did those long tresses get you on a nostalgia trip? Well, his Raja look is similar to what he used to own before he made his debut in Bollywood with Karan Johar's Student of the Year. To rack your memory cells, here are some throw back pics of the actor from his pre-Bollywood days. Also Read - Kuttey Screening: Arjun Kapoor, Vidya Balan, Varun Dhawan and more Bollywood celebs attend the special show [Watch Video] 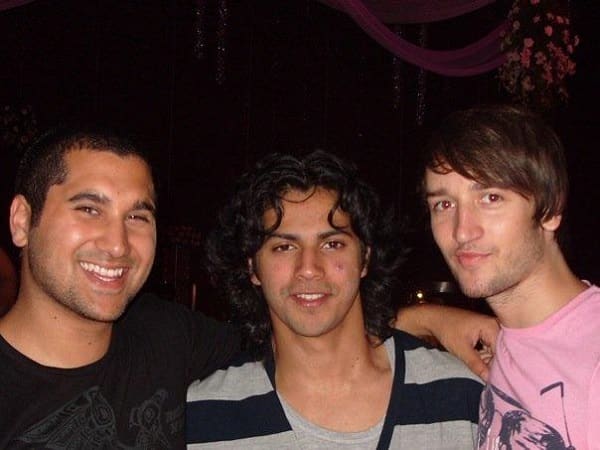 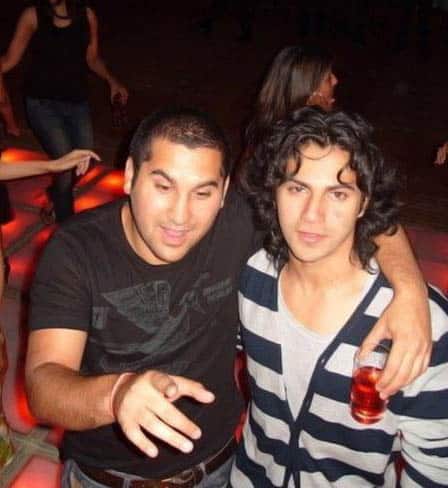 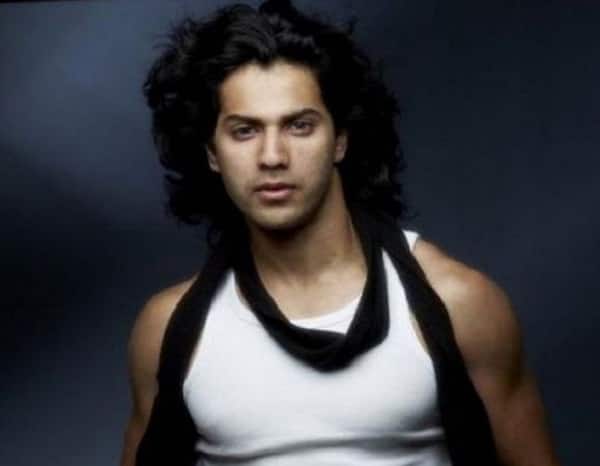 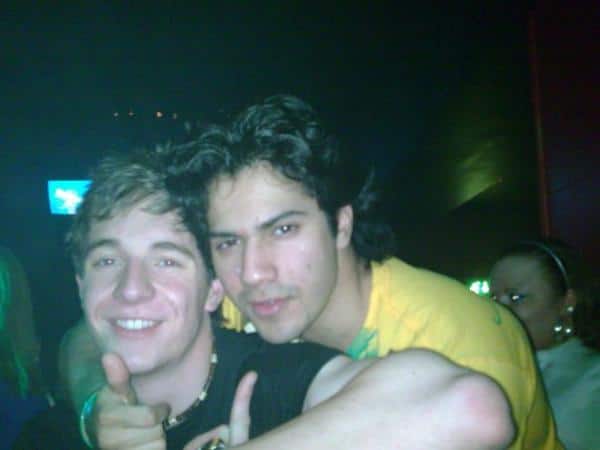 Judwaa 2 is the sequel to the 1997 movie that had Salman Khan in a double role, with Karisma Kapoor and Rambha being the female leads. The movie was directed by David Dhawan, who is now directing his son in the sequel. Varun will be wooing both Jacqueline Fernandez and Taapsee Pannu in Judwaa 2. Salman Khan will also be reprising his role, I mean roles, in the movie, as he will be seen in a cameo appearance.

The movie is scheduled to release in September.