Jug Jugg Jeeyo actor Anil Kapoor opens up on parenting tips he'd give Sonam Kapoor, says, 'I am not...'

Anil Kapoor was addressing a press conference for his upcoming movie, Jug Jugg Jeyyo, when he was quizzed about parenting tips he'd impart to a heavily pregnant Sonam Kapoor, and the changing concepts of marriage and divorce 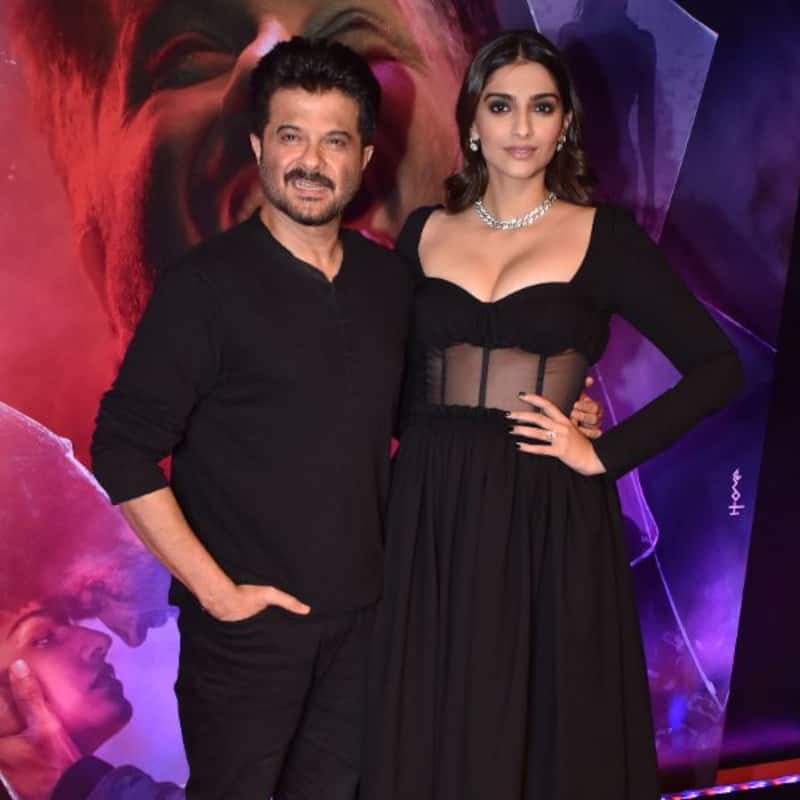 Anil Kapoor is busy promoting his upcoming movie, Jug Jugg Jeyyo, these days. The movie, produced by Karan Johar's Dharma Productions, and starring Varun Dhawan, Kiara Advani, Anil Kapoor, Neetu Kapoor, Maniesh Paul and Prajakta Koli, is based on the theme of divorce, where a young married man wants to separate from his wife, only to find out that his father is also about to seek a divorce unbeknownst to his mother, setting in motion a wheel of possibly dramatic, borderline hilarious scenarios. Also Read - Kim Kardashian spotted at Paris Fashion Week; netizens brutally troll the socialite for her dressing sense, say, 'North dresses better'

Anil Kapoor reflects on changing concepts of marriage and divorce

During a recent press conference, when Anil Kapoor was asked his opinion on the changes he felt has crept into marriages and divorces, the star replied, “Nobody should be in an unhappy relationship. I feel that today, life is very tough, more from the women’s point of view. If a woman is not happy and feels that living with her husband is torture, then she should separate. Why go through the ordeal? Kitna sacrifice karoge aap apne bachhon ke liye? Today, women are very strong. If she has the support from her loved one and has the willpower, then she can take the step of taking divorce and thereby make a life for herself.” Also Read - Khatron Ke Khiladi 12: Shivangi Joshi shares deets about bond with Jannat Zubair; says, 'There were misunderstandings...'

Elaborating on gender roles have switched for marriage, the actor added, “Earlier, women used to be very eager to marry. Now, the situation has reversed. Boys are desperate to tie the knot and they complain, ‘Hamare saath shaadi karne ke liye koi ready hi nahi hai.’ Bechare ladki dhoond rahe hai. Girls, nowadays, are not in a hurry and they don’t take the pressure. Of course, girls do want to get married and have children but they want to do it on their terms.” Also Read - Bade Achhe Lagte Hain 2: Disha Parmar channels her inner professor in front of Nakuul Mehta; Check out Ram-Priya's fun banter