At the Jug Jugg Jeeyo trailer launch, a journalist had asked Anil Kapoor what tips he gave Kiara Advani for her wedding, but Varun Dhawan intervened on both their behalf to school said journo 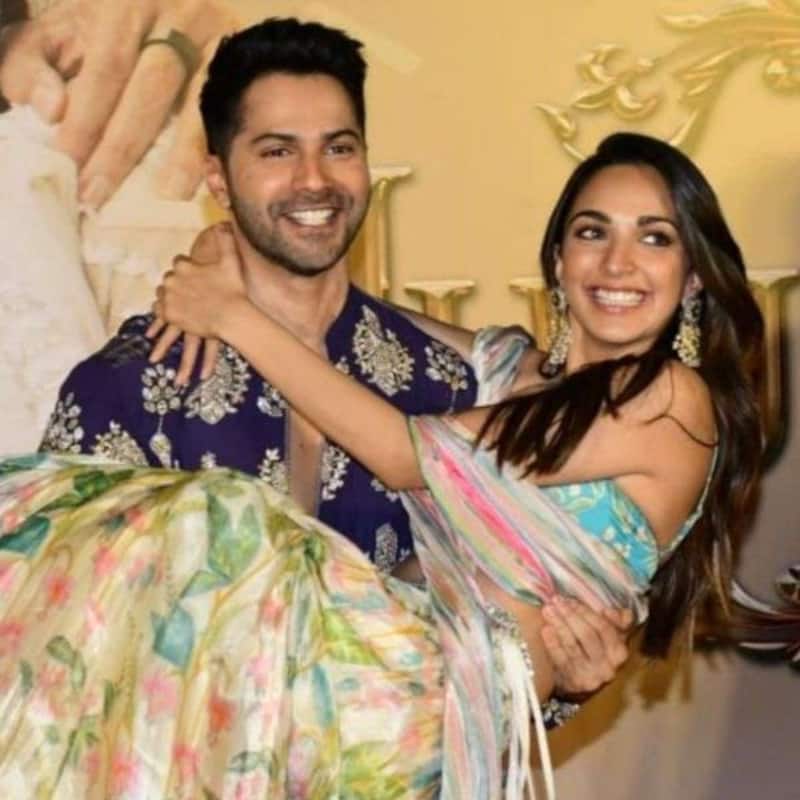 Jug Jugg Jeeyo has been making noise ever since it was first announced. First and foremost, the cast assembled has gathered plenty of eyeballs. Varund Dhawan leading a movie always draws attention because of the kind of fan-following he enjoys coupled with his enviable box-office success ration thus far. Then getting Kiara Advani on board as the female lead raised the excitement, given her burgeoning fan-base and the first-time pairing of Varun and her. On top of that, Jug Jugg Jeeyo boasts an amazing supporting cast, comprising Anil Kapoor, Neetu Kapoor and Maniesh Paul. Also Read - Shah Rukh Khan STEALS the thunder with his cameo in R Madhavan's Rocketry: The Nambi Effect claim fans

To spice things up, Jug Jugg Jeeyo also marks Varun Dhawan's return to the Karan Johar camp as well as return to family dramas three years after Sui Dhaaga and four years after the superhit and fondly remembered Badrinath Ki Dulhania. The first-look posters and trailer have also made the right impact and suffice it to say that Jug Jugg Jeeyo is one of the more anticipated Bollywood movies in recent times. Also Read - Sushant Singh Rajput to Harsh Varrdhan Kapoor; Rhea Chakraborty was linked up with these actors [Watch]