Neetu Kapoor was devastated after the demise of her husband and veteran actor Rishi Kapoor, 67, on April 30, 2020, nearly two years of battle with leukemia. However, going back to work helped her battle depression. 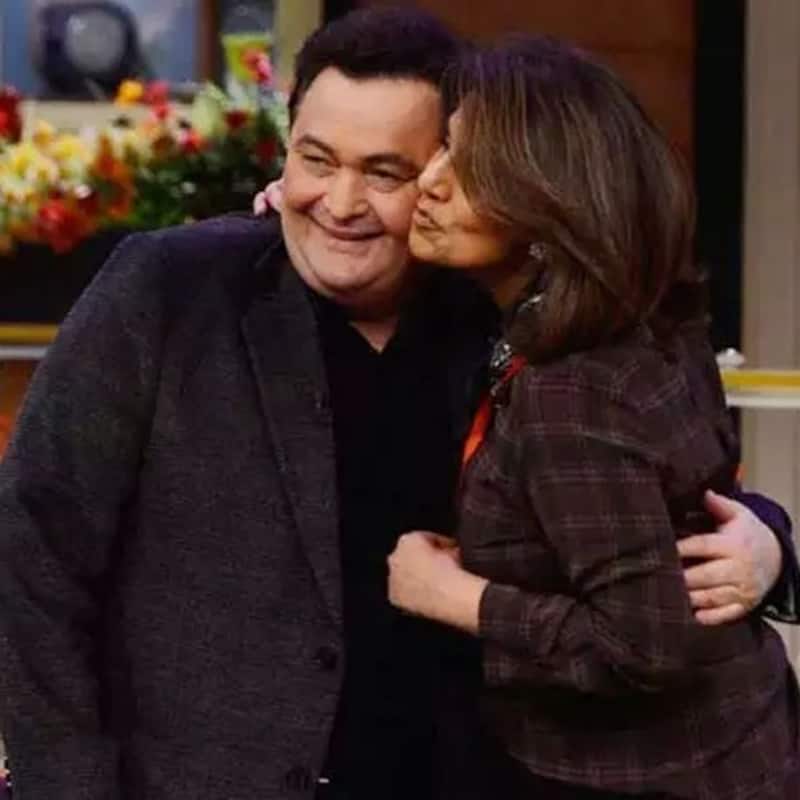 Neetu Kapoor was devastated after the demise of her husband and veteran actor Rishi Kapoor, 67, on April 30, 2020, nearly two years of battle with leukemia. The actress faced a tough time coping from his death. However, going back to work helped her battle depression and now she is really enjoying her time. Also Read - No Entry 2: Anil Kapoor confirms he will work with Salman Khan, but wishes to do a comedy film with THIS Khan

"This whole phase of going back to work has helped me get out of depression. Working on Jugjugg Jeeyo has been a cathartic experience. Apart from that I also did two reality shows which helped me come and interact with the audience. I am really enjoying my time,” Neetu told News18. Also Read - As Alia Bhatt, Ranbir Kapoor announce pregnancy, old video of Rishi Kapoor talking about becoming a grandfather surfaces online [Watch]

During an interactive session after the trailer launch of her film JugJugg Jeeyo on Sunday, Neetu got emotional and wished Chintuji was there to watch the film. "I cannot really be more thankful than Karan who motivated me, pushed me to take up the film and even though, during the filming, we went through a lot, finally we are here, the film is completed. I am sure wherever Chintuji is, watching the film and feeling very happy for us, for the film Raj (Mehta) has made. I wish he was here though. It is my comeback with a Hindi film and I am really emotional and excited at the same time," she said. Also Read - Alia Bhatt-Ranbir Kapoor announce pregnancy; Priyanka Chopra Jonas, Karan Johar and more B-town celebs wish the couple

In JugJugg Jeeyo, Neetu is playing the on-screen wife of Anil Kapoor and the on-screen mother of Varun Dhawan. The makers started shooting the film last year, and the actress said why taking up the film was the best decision of her life.

"I was emotionally going through so much (referring to the demise of Rishi Kapoor, April 30, 2020), and somewhere the film helped me to come out of it. I thank Karan and Raj because their support was the most important element for me to face the camera again and try to act again. It was emotionally a hard time for me. Now the trailer is out. My son Ranbir hasn't watched the film but I am sure he is going to love it," Neetu shared.