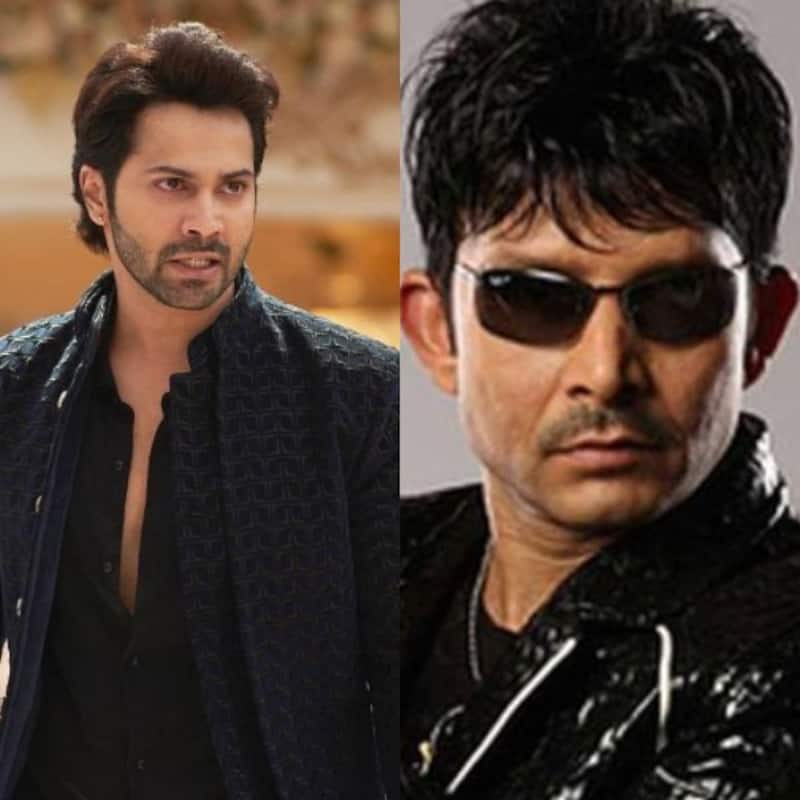 After Kartik Aaryan's Bhool Bhulaiyaa 2, Bollywood experts had their eyes on Varun Dhawan and Kiara Advani's Jug Jugg Jeeyo. The family drama was well promoted by the lead stars all over the country. Also, it was the comeback of Neetu Kapoor after the demise of Rishi Kapoor. Fans who watched the film loved the humour, Maniesh Paul's performance and that of Anil Kapoor. However, the reviews for the film are mixed. As of now, Jug Jugg Jeeyo has made Rs 56 crore plus in the theatres till Friday. The movie held on at the box office wonderfully throughout the week. In fact, it is expected to be a 100 crore film after Bhool Bhulaiyaa 2 and Gangubai Kathiawadi. Also Read - Madhuri Dixit, Disha Patani, Janhvi Kapoor and more Bollywood actresses who got massively TROLLED for getting fillers and plastic surgeries

Kamaal R Khan has claimed on his Twitter that the film has made just a little more than Rs 40 crores at the box office. He alleges that the figures shared by the production house are inflated. Kamaal R Khan took a dig at Karan Johar saying he was 'honest' like other producers to share inflated figures. He even shared the troll tweet of a man...Check them out below... Also Read - Alia Bhatt and Ranbir Kapoor to become parents by end of the year? Baby due in December? Read Exclusive deets

Actor @Varun_dvn does charge Rs.25Cr per film. What do you think? What should be his fees?

This is not the first time, he has been rather low brow in his criticism of Bollywood movies and actors. In fact, actors like Salman Khan and Manoj Bajpayee have also slammed him for excessively negative comments. Also Read - Jug Jugg Jeeyo success bash: Kiara Advani gets massively trolled as she ditches pants for a long blazer look; netizens say, 'Didi pant toh pehen lo'