JugJugg Jeeyo trailer was released yesterday, and the Pakistani song Nach Punjaban has grabbed everyone's attention in it. The original signer of the track has claimed that the makers have copied his song. But, here's the truth... 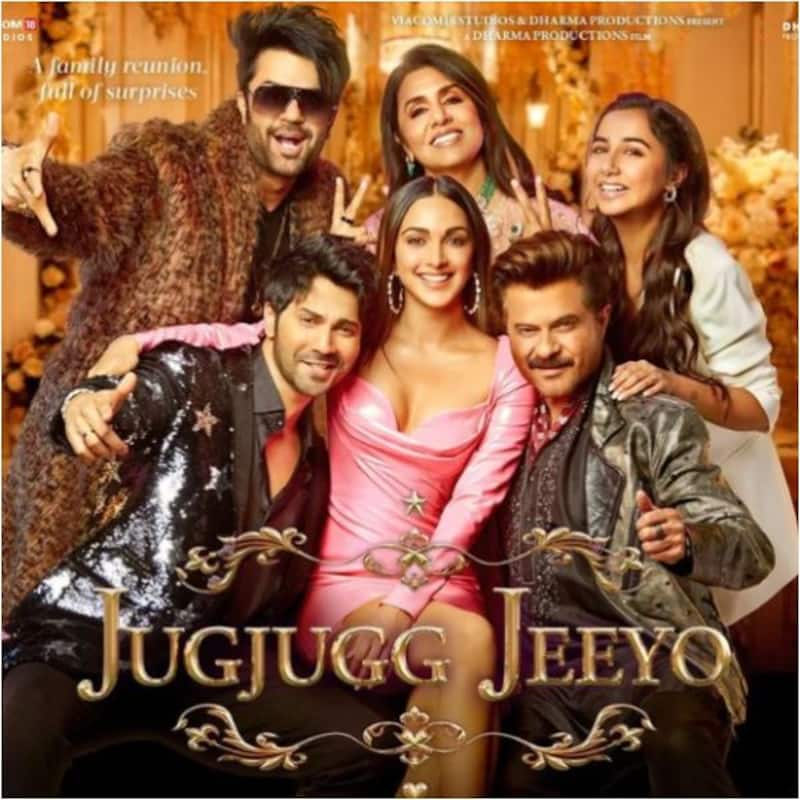 The trailer of Raj Mehta’s JugJugg Jeeyo was released yesterday. The movie stars Varun Dhawan, Kiara Advani, Anil Kapoor, Neetu Kapoor, Maniesh Paul, and Prajakta Kohli. The trailer of the movie has received a good response, and one thing that grabbed everyone’s attention in it is the song Nach Punjaban. Netizens thought that the makers have blatantly copied the original song. The original singer of the track, Abrar Ul Haq tweeted, “I have not sold my song “ Nach Punjaban” to any Indian movie and reserve the rights to go to court to claim damages. Producers like @karanjohar should not use copy songs. This is my 6th song being copied which will not be allowed at all. @DharmaMovies @karanjohar. Song “Nach Punjaban” has not been licensed to any one. If someone is claiming it , then produce the agreement. I will be taking legal action. #NachPunjaban.” Also Read - Trending Entertainment News Today: Alia Bhatt smartly hides her baby bump; Sushmita Sen reveals Mahesh Bhatt insulted her and more 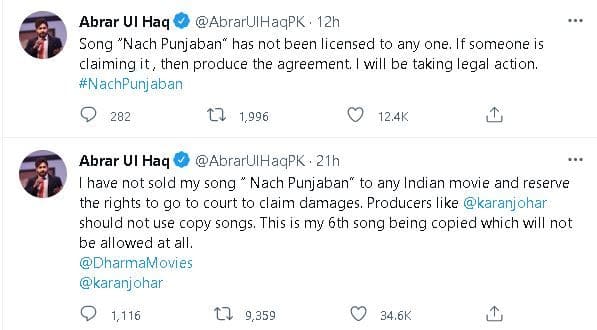 But, T-Series has cleared the have the rights to adapt the song and they have used it in Jug Jugg Jeeyo. They shared on Instagram, “We have legally acquired the rights to adapt the song Nach Punjaban from the album Nach Punjaban released on iTunes on 1st January, 2002 and is also available on #LollywoodClassics' YouTube channel, owned and operated by @1moviebox Records Label, for the film #JugJuggJeeyo produced by @dharmamovies. All due credits shall be included across all platforms when song releases. As represented by @1moviebox Records Label the said song copyrights exclusively vest with moviebox only with all valid documents.” Also Read - Sushant Singh Rajput to Harsh Varrdhan Kapoor; Rhea Chakraborty was linked up with these actors [Watch]

Talking about JugJugg Jeeyo, the movie is all set to release on 24th June 2022. It is produced by Karan Johar, and revolves around marriage and divorce.

Yesterday, while sharing the trailer, Karan Johar had posted, “Come experience the magic of this one of a kind parivaar and let the emotions envelope you into a group hug! It’s going to be one of the biggest family reunions ever and YOU are invited! #JJJTrailer - https://bit.ly/JJJTrailer #JugJuggJeeyo coming to cinemas on 24th June!”

Come experience the magic of this one of a kind parivaar and let the emotions envelope you into a group hug! It’s going to be one of the biggest family reunions ever and YOU are invited!?#JJJTrailer - https://t.co/6tV32H0hJi #JugJuggJeeyo coming to cinemas on 24th June!