Tubelight is shining across some 4400 theatres across the country, and Salman Khan fans are thronging into the theatres to see his latest Eid gift for them. This is his third collaboration with Kabir Khan, and the last two time they have come together it has been an awesome experience for all Salman fans, be it the action entertainer with dollops of romance, Ek Tha Tiger. Or for the matter, Salman Khan's most critically acclaimed movie in recent times, Bajrangi Bhaijaan. Fans are expecting the same result from Tubelight as well, even though the critics have been not too kind with the movie. But then, when have reviews mattered to a Salman Khan fan? Also Read - Bigg Boss OTT: 5 things we can expect from the Karan Johar hosted show

Though the buzz is less compared to the release of Sultan or Bajrangi Bhaijaan for the matter, Salman Khan fans are still celebrating the movie like any of his other releases, with garlands being placed on his poster, fans dancing in the theatres on his songs, posing in front of his cutout and doing all random stuff you expect a die hard fan of the star to do. Also Read - Bigg Boss 15: Nisha Rawal in talks with Salman Khan's controversial show; shares a cryptic post amid legal battle with Karan Mehra

Here are five such pics that show how the nation is welcoming Salman Khan and his new movie, Tubelight... Also Read - Akshay Kumar holds this boastworthy Box Office record that is yet to be achieved by Salman Khan, Shah Rukh Khan and other megastars 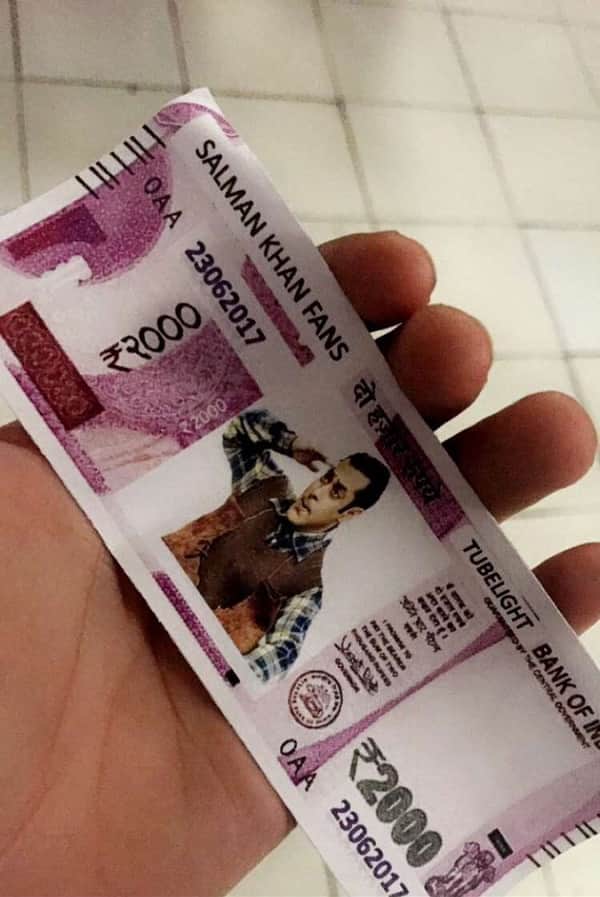 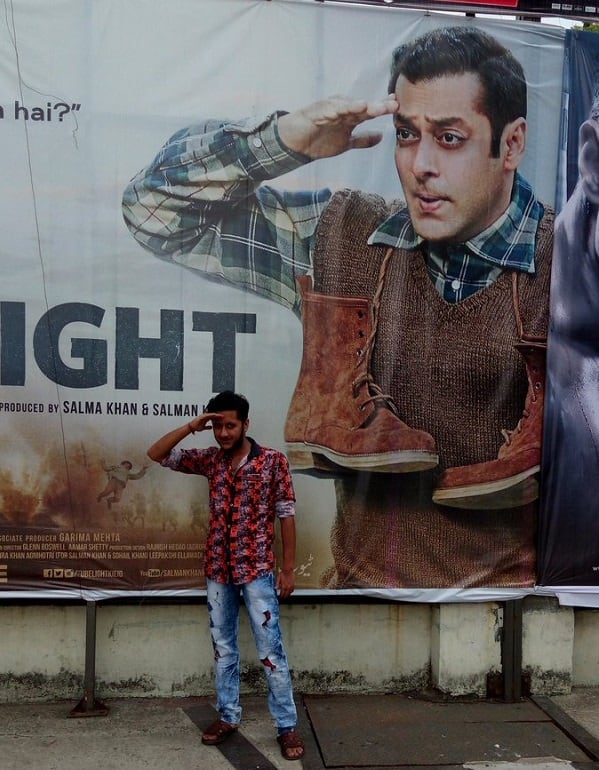 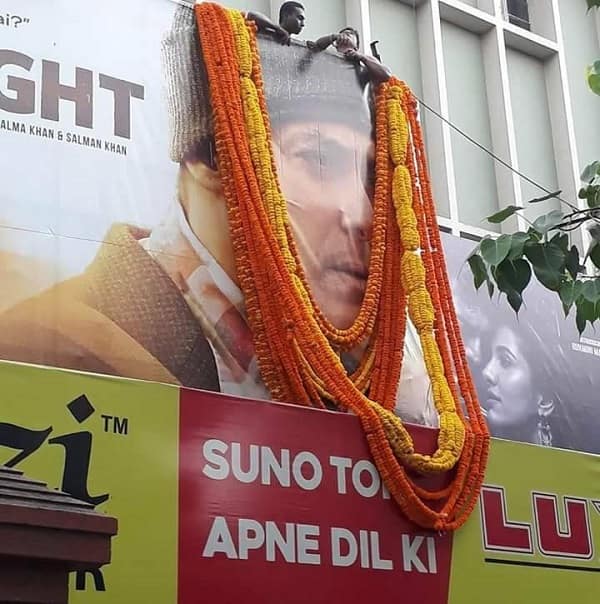 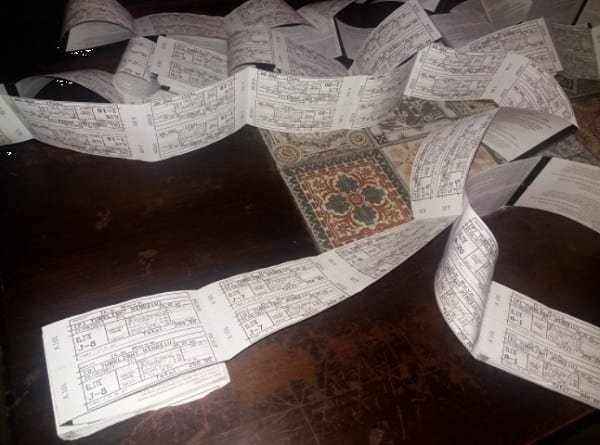 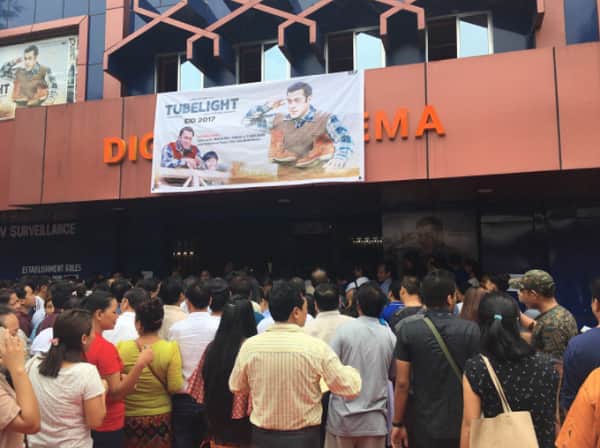