Just 5 stills of Katrina Kaif from Thugs Of Hindostan's trailer are enough to make anyone go crazy!

Katrina Kaif is a HOTTIE!

Katrina Kaif's character of Suraiyya gets a raw deal in the trailer, we agree. But whatever little we saw, we simply loved her. Only Katrina can add glamour to a film which largely revolves around a patriot and a traitor. We have seen Aamir Khan and Amitabh Bachchan fighting it out at the end which will be one of the best sequences in the film. But can we talk about Katrina here? In just 5 scenes, she has made it apparent that she will be a killer! From her dance moves to her sexy expressions, this girl is going to make everyone drool at the theatres. We have picked up all fives stills of the actress right for you... 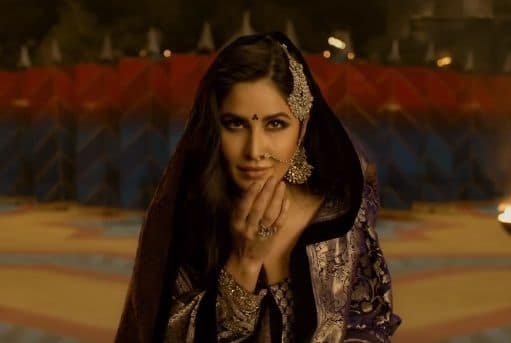 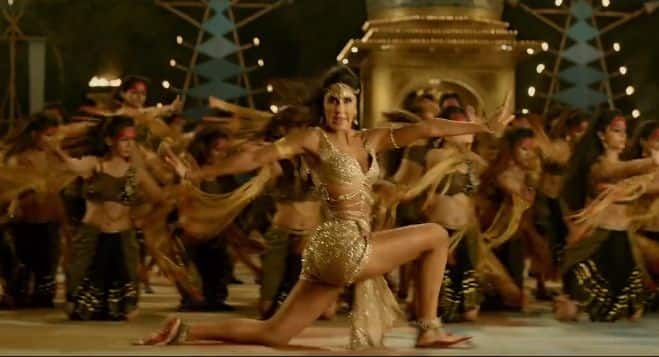 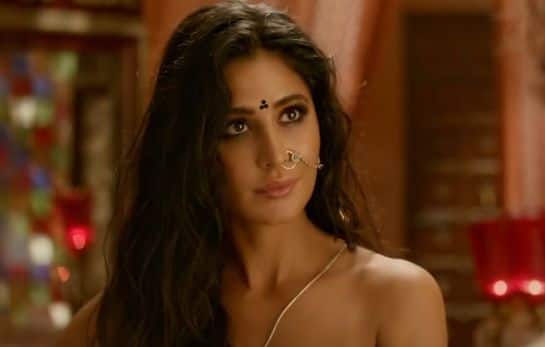 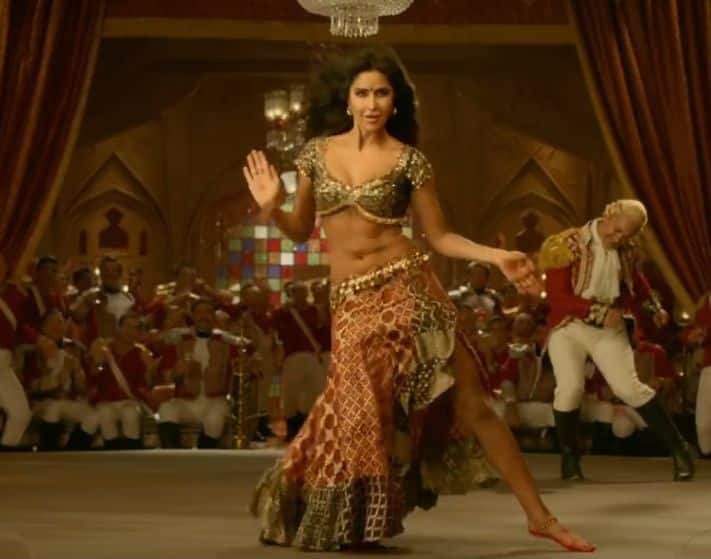 Katrina Kaif has some of the biggest films in her kitty now. Thugs Of Hindostan with Aamir releases on November 8 which is Diwali. Then there is Salman Khan's Bharat which the actress has almost saved from getting delayed thanks to Priyanka Chopra. Katrina will also be seen alongside Varun Dhawan in Remo D'souza's 4D dance film. She also has a pivotal role in Shah Rukh Khan's Zero. Well, the lady is having a great time at the cinemas this year. Also Read - Happy birthday Sanjay Dutt: From Sadak to Khalnayak – the golden phase of Sanju Baba when he gave 16 hits before going to jail