Just 9 witty tweets by Shirish Kunder that prove he speaks sarcasm as fluent as English!

Shirish Kunder will soon start directing Mrs Serial Killer with Jacqueline Fernandez as the lead actress. But before that, on his birthday today, here are some of his golden tweets that makes him a fan of fewer but funny words! 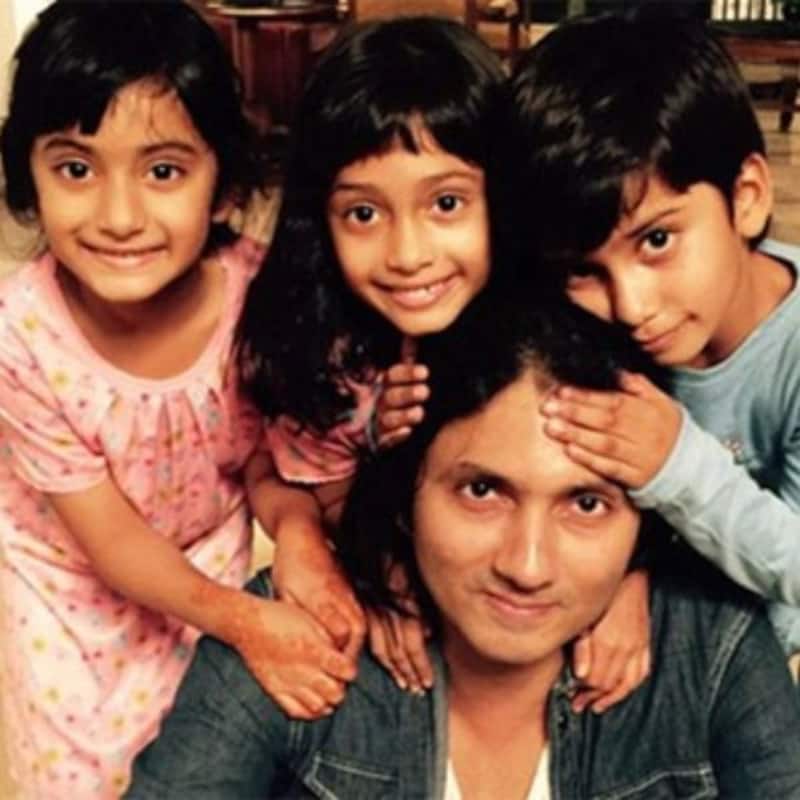 Twitter, if you haven't noticed already, is the creative conglomerate that never fails to deliver. A constant source of wit, sass and shade (also uncouth abuses often), the Twitterverse is our go-to stop for literally everything under the sun. You name it and Twitter is talking about it! But we are not here to talk about Twitter, but instead to talk about the person who easily slips into the coolest legion of Twitter users. If you haven't caught a clue, we are talking about producer/director Shirish Kunder who selflessly shares his quirks--about his marriage to choreographer/director Farah Khan and anecdotes from parent life while raising their three kids--just for our amusement.

Don't believe us? Well, it's a good thing we have proof. And since it is Shirish's 46th birthday, there's no better to time to revisist his golden tweets than now. Dekko! Also Read - Kriti Sanon, Shilpa Shetty, Ananya Panday and more: Bollywood actresses criticised for copying Urfi Javed's style

There's nothing a guy can't achieve if a beautiful girl asks him to.

Objects in mirror are uglier than they appear on Instagram.

The flip side of being the best photographer in the house is that you are never in any of your family pics. pic.twitter.com/wL4uW3yGk7

Cannes is a Fashion Festival trapped in a Film Festival's body.

Kabaddi is a true Indian sport. Everyone get together and pull down the one person trying to achieve something.

A pencil is only a pen with commitment issues.

LOL is like "Pairi Pauna". You do it without actually doing it.

My kids are now ready to join politics. pic.twitter.com/KXh8ALDJET

Farah and Shirish came close during the Main Hoon Na days. He was the editor for the film, while Farah was the director. Later, he also worked on her directorial Om Shanti Om. Looking back at their relationship, she once said in an interview, "We don’t realise it has been 10 years. It’s been a great journey! The last seven years have been great because the kids came along." She says their bond is special as 'we are each other’s friend.' "We know there is somebody who loves you regardless of whether your last film is a hit or a flop," she added. Farah, who is herself a frank and outspoken person, revealed that "Shirish is more dominating at home. People think that I am dominating, but that’s not true." However, as far as matters related to their triplets are concerned, it has to be a "two people’s decision". Also Read - Pathaan actor Shah Rukh Khan to Ayushmann Khurrana: Bollywood actors and their weird habits will make you go WTH

On the work front, it is Mrs Serial Killer for the funny man. The web-series that will have Jacqueline Fernandez as the leading lady has been written and directed by Shirish Kunder. Farah Khan is producing the show. Stay tuned to BL for more updates and scoops!