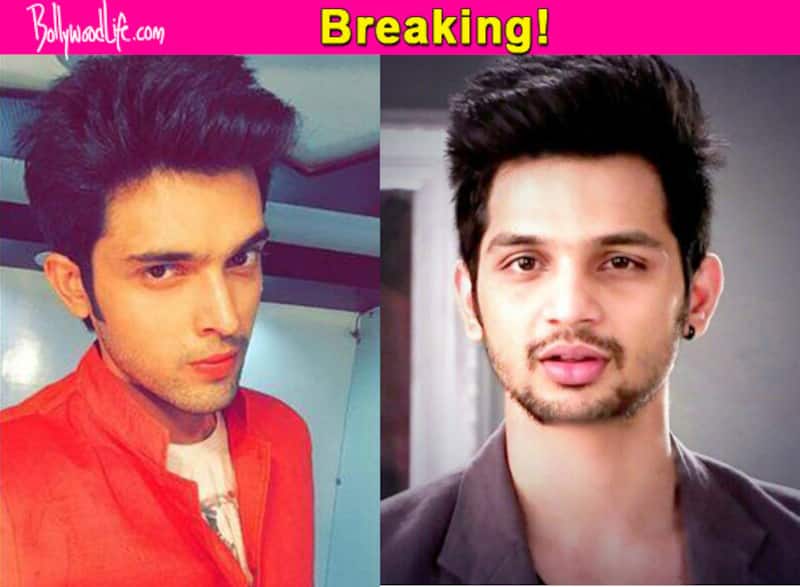 Gear up to see a new face in the series very soon. Read on!

Fans are disappointed and shocked with Parth Samthaan's sudden exit from MTV's popular show Kaisi Yeh Yaariyan. The actor, who became a rahe with his role as Manik, announced his exit on Twitter as well as Instagram. Speculations were doing the rounds that he quit the series as he is likely to be seen as a contestant in Bigg Boss's season 9. But a twist in the tale was brought in by news reports which suggested that the lad is all set to be seen in &TV's new show Hawa Hawai. Ever since Parth has quit the show, people have been wondering as to who will be replacing the popular actor. Well, the wait is over as we hear actor Yuvraj Thakur has been roped in as Parth's replacement for Kaisi Yeh Yaariyan's season 2! Also Read - Kaisi Yeh Yaariaan 4 leaked: Parth Samthaan and Niti Taylor fans go crazy over their steamy scene [Watch Viral Video]

This young hunk has been seen in TV shows like Humse Hai Liife and Bade Acche Laggte Hain. A source while talking to a popular entertainment portal revealed details about Yuvraj's entry saying," Yuvraj will be the new entrant for Season 2. His character will be shown as a brat, who would be here to check out the college. Even before he would enter college, he would have a preset mind of staying in the Space academy for only a week.” Also Read - Kaisi Yeh Yaariaan 4: Parth Samthaan and Niti Taylor are BACK with their fab chemistry; these EXCLUSIVE pics will leave you impatient

Yuvraj's name in the show will be Madhyam. But we wonder why he would be entering the academy only for a week. What is his motive? Stay tuned to find out and keep watching this space for more updates! Also Read - Parth Samthaan sparks off thirst tweets with his sensuous avatar in the remake version of Saif Ali Khan's Hothon Pe Bas