Justin Bieber has landed in Mumbai. Here are pics from the airport. He will be taken to St Regis, Lower Parel.

Good luck containing your excitement, Beliebers! Justin Bieber has landed in Mumbai. The young star,who landed in his private jet, was spotted at the airport in a pink jersey and half pants. Salman Khan's trusted bodyguard Shera escorted him to his car. Also Read - Indian Idol 12: Unlike previous episodes, Shanmukhapriya garners praises from netizens; fans compare her to Shakira and Justin Bieber

From what our sources have revealed to us, his schedule for the evening is pretty packed. He will be taken to St. Regis, Lower Parel, where he will be staying. We wonder if a masseuse from Kerala has come in because after the flight journey, he might need some good massage. Anyway, so in the evening, he will be joining Bollywood stars as there is a small gathering held in his honour. While we have not been told exactly who from Bollywood would be present but we are pretty sure that all the biggies might attend the party to meet the Canadian popstar. Can't say about the stars but their kids would definitely be a part of this bash as they are all diehard fans of the 23-year old. Also Read - Trending Hollywood news today: BTS and Jennifer Lopez collaboration on the cards, Ryan Reynolds opens up about his 'fairytale romance' with Blake Lively and more 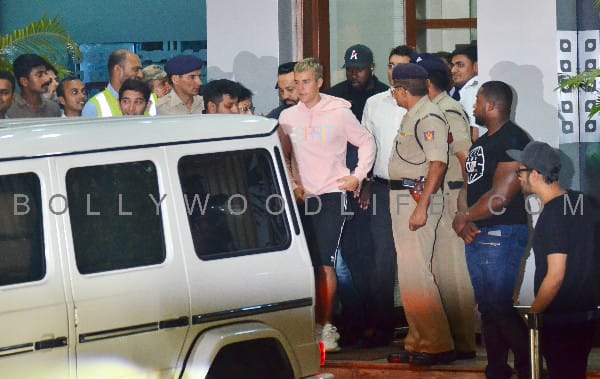 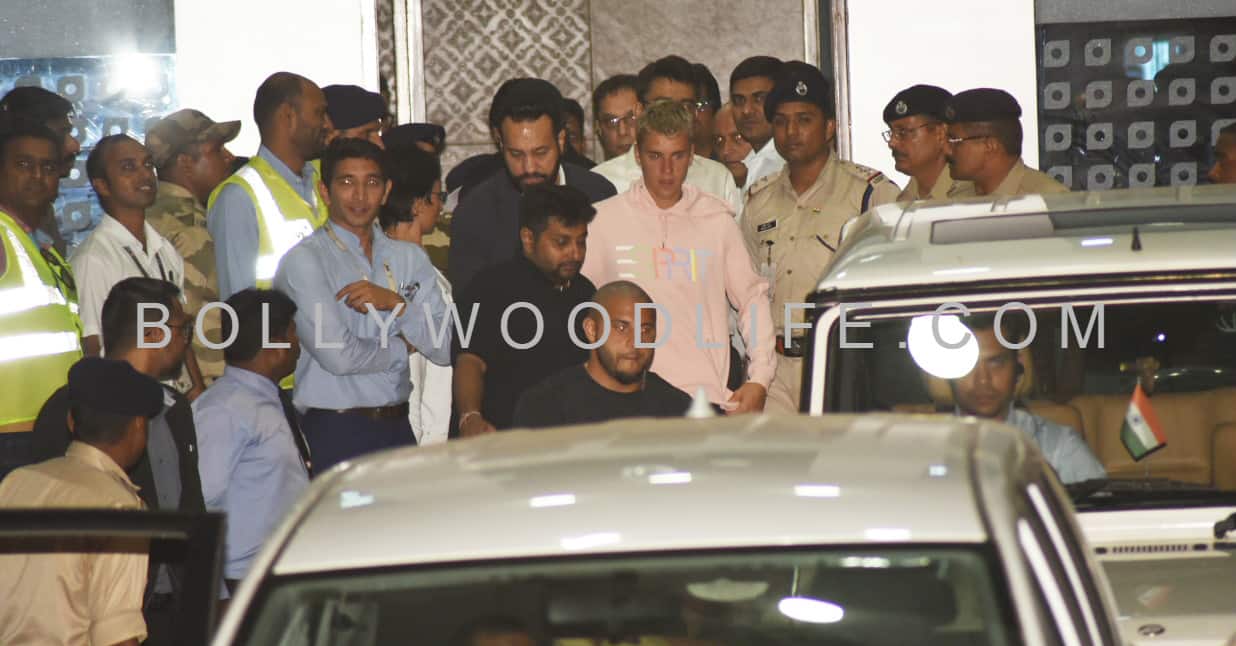 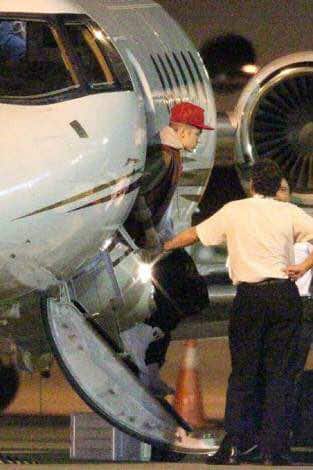 Here our some videos -

Although it is scheduled that he would do a little sightseeing while he is in Mumbai, it all completely depends on JB's mood. Yeah, he's quite moody that way. Nevertheless, for the concert tomorrow, he will be flied down to the venue in Navi Mumbai in a chopper, no less. He's going to have a very Khiladi-esque entry for his 45,000 plus fans. We hear that, after a few performances by Bollywood celebs, Biebs will take centrestage and perform for about one hour! But backstage selfies or pics with him? Well, that's not going to happen because he's strictly against it. Remember the whole controversy where he said how he doesn't like being shouted at for pics and that fans clicking pics without his permission invades his privacy? Yeah, well, that will be avoided.

There's going to be a lot in store for Justin. Hopefully, he won't have one of his mood swings and go crazy, as has been the case a few times. Have you booked your tickets to the concert? Will you be attending it? Tell us in the comments' box below.