Kaali row: Filmmaker Leena Manimekalai REACTS to backlash over the poster with goddess smoking; says 'I don't have anything...'

Leena Manimekalai has come up with a documentary called Kaali. The poster of the film has a woman dressed as Goddess Kaali and smoking. 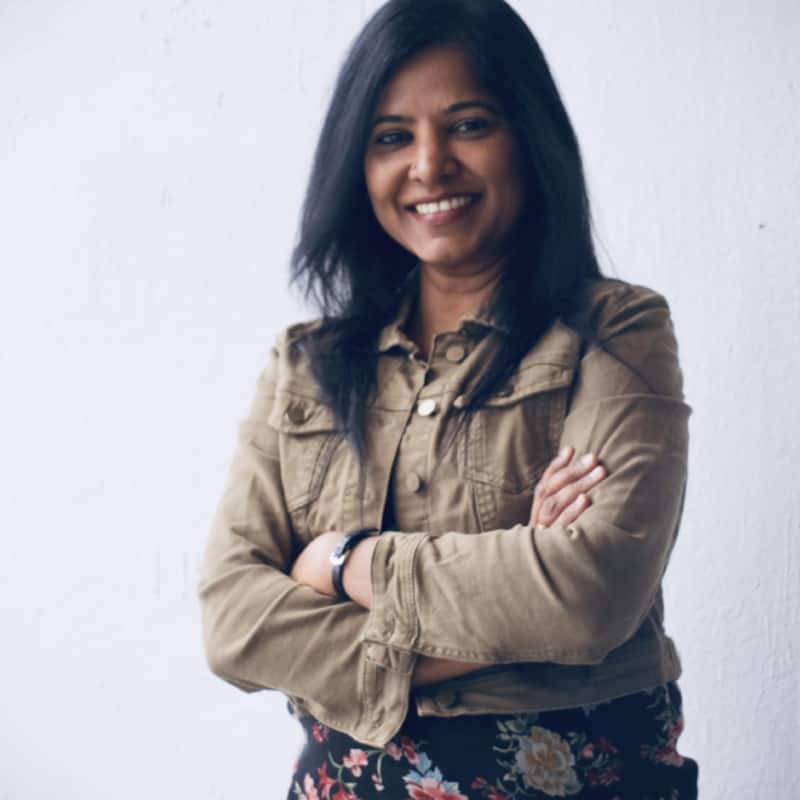 Another film has been surrounded by controversy. A Toronto-based filmmaker Leena Manimekalai recently shared the poster of her upcoming film called Kaali. However, soon it received a stern reaction from netizens. The poster depicted a woman dressed as a Goddess smoking whilst holding the LGBTQ flag in her hand. Netizens slammed her and even a complaint got filed against Leena for hurting the religious sentiments of people. A complaint has been filed to the Delhi Police by Ajay Gautam who heads the Gau Mahasbha. He has demanded a ban on the film. Now, Leena has reacted to the same. Also Read - Koffee With Karan 7: Taapsee Pannu says her s*x life isn't interesting enough to be on Karan Johar's show; 5 times the actress created a stir with her controversial statements

Taking to her Twitter handle, Leena Manimekalai responded to all the backlash that she has been receiving for the Kaali poster. She stated that she wants to be a part of the people who can speak without fear. She wrote, "I have nothing to lose. I want to be with a voice that speaks without fear of anything until it is. If the price is my life, I will give it." Check out her post below: Also Read - Laal Singh Chaddha: Aamir Khan felt adapting Forrest Gump was like remaking Mughal-a-Azam and Mother India; asked Atul Kulkarni, 'How DARE you?'

@Navimumpolice please take action as the above poster hurts the sentiments of Hindu community.

@CanadainIndia Canada high commission I request you to take Cognizance of this seriously. Indian deity. Goddess kali maa being insulted in this movie. Which is not acceptable @DrSJaishankar I request Ministry of external affairs to intervene in this high priority @sukanyaiyer2

The film was launched as a part of Rhythms of Canada. Watch this space for more.