Ranveer Singh and Alia Bhatt are super excited as they kickstart their film Gully Boy. The movie is being directed by Zoya Akhtar and will be based on real-life stories of rap stars from the streets of Mumbai, Divine and Naezy. Zoya shared the picture of the first clapboard of the film, while Alia shared a pic of the welcome hamper she received from the producers, Excel Entertainment. She also took to Twitter and wrote, "And finally its Day 1 of #GullyBoy !!! Such a special film for me for various reasons!!!! Wish me luckkkk!!!! Your support and love means the world to me ? Wohooo let’s do this!" Also Read - Koffee With Karan promo: Deepika Padukone and Alia Bhatt's cute banter on Ranbir Kapoor raises your excitement for the episode - watch video

Ranveer also reposted Zoya's picture, and we found the real deal in the comments section. Rap star Divine and the actor had a small chit chat in the comments. Divine wrote, "Lets go" and Ranveer replied, "Kaam Chalu Bawa". If that spirit and excitement is something to go by, we can safely assume that this film is going to be a super fun ride. Also Read - Alia Bhatt organises a special screening of Raazi for deaf and mute students - view pics

Check out the exchange of comments between Ranveer and Divine here Also Read - Psst! Alia Bhatt wants to share her stylist with you 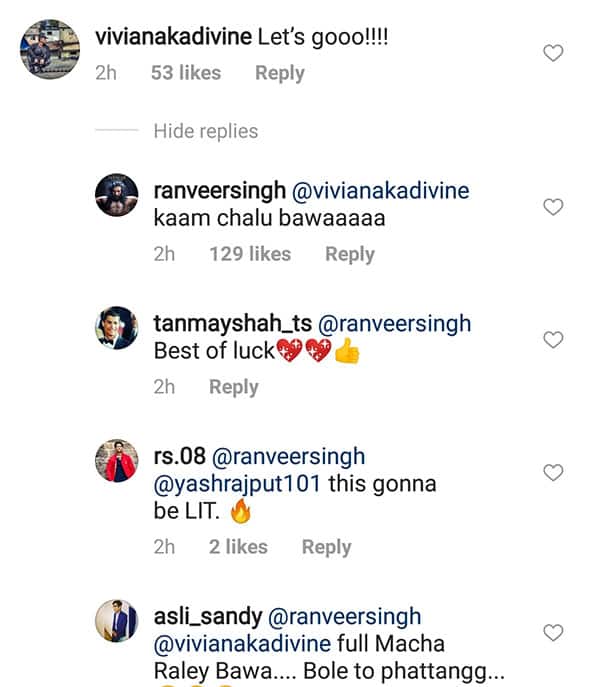 Picture of the first clap of Gully Boy 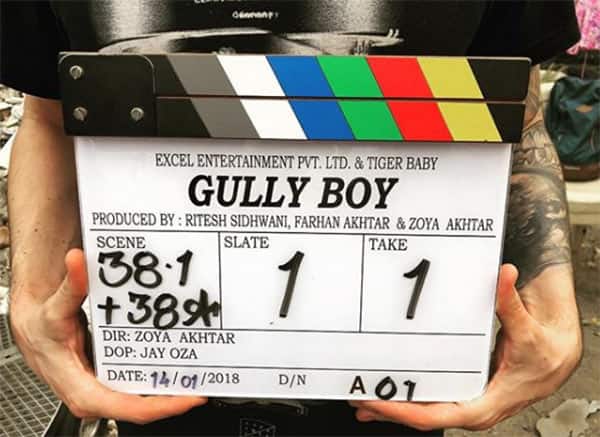 Alia Bhatt with her team 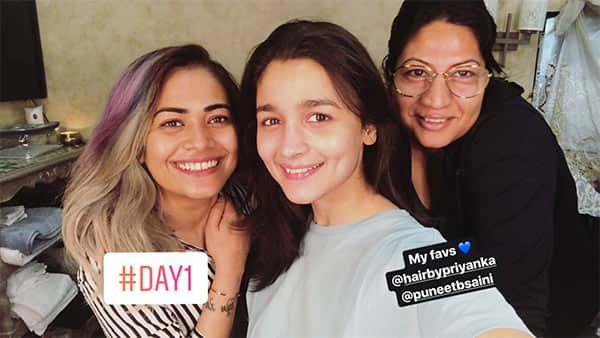 Picture of the hamper that Alia received 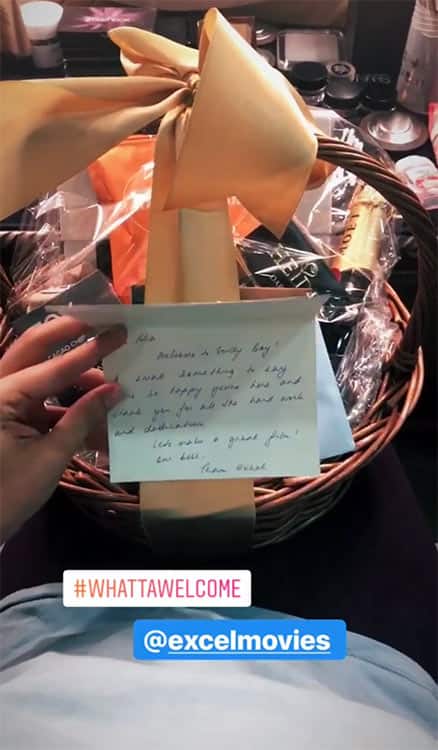 Earlier, it was reported that a new actress joined the cast of Gully Boy. Apart from Alia, the movie will also feature Kalki Koechlin in an important role. The actress, too, will be seen playing the role of a rap artist, as per reports. Wow. It is going to be quite an experience seeing Kalki in a role like this. Kalki and Zoya have earlier collaborated for the hit film Zindagi Na Milegi Dobara.

In the meantime, Ranveer's controversial film Padmaavat (previously titled Padmavati) is inching closer to its release. The movie has been banned in many states of India already and thus is looking at limited released as of now. The controversy around the movie has still not died down, but we hope it sees a safe and secure release because that is what democracy stands for. The movie is slated to release on January 25.