Have you seen the trailer of Jyothika starrer yet? 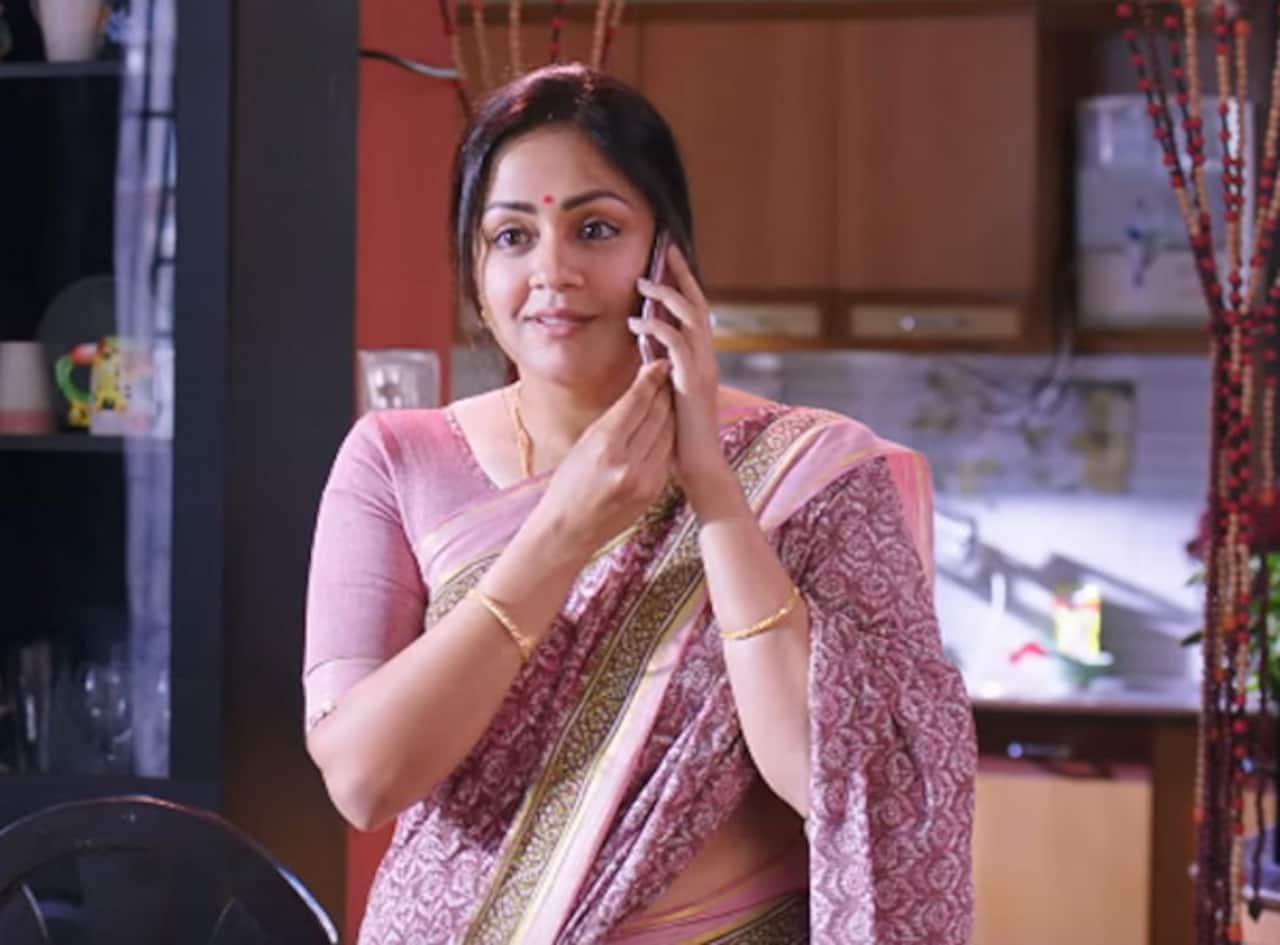 Vidya Balan's critically acclaimed 2017 film Tumhari Sulu had taken the box office by storm. The film's Tamil remake Kaatrin Mozhi could well be at par with the Hindi original, if the trailer of the film is anything to go by. The trailer will instantly remind you of Sulu and Jyothika's portrayal of the lead character will instantly make you smile. Kaatrin Mozhi is directed by Radha Mohan. Jyothika seemed to be a perfect fit for the role right from the teaser. Her look and the signature style of an RJ are the moments that grab your attention.

Kaatrin Mozhi also stars Telugu actor-producer Lakshmi Manchu. She essays the role played by Neha Dhupia in Tumhari Sulu. Vidaarth will be seen playing Jyothika’s husband. STR has a cameo in the film and fans of the actor are eagerly waiting to watch him share screen space with Jyothika after a long time. Interestingly, Kaatrin Mozhi is also the name of a song from a Tamil film titled Mozhi. The film starred Jyothika along with Prithviraj Sukumaran and Prakash Raj in the lead roles. Jyothika was seen playing a hearing impaired and mute role in Mozhi, which brought her great acclaim. Kaatrin Mozhi song was a super hit number and remains as one of the best songs in Tamil cinema. Also Read - Trending South News today: Kangana Ranaut replaces Jyothika in Chandramukhi 2; Adipurush stars Prabhas, Kriti Sanon to get engaged and more

How did you like the Kaatrin Mozhi trailer? Tweet to us @bollywood_life and let us know! Also Read - Monster: Mohanlal starrer banned in GCC countries for THIS bizarre reason? [FULL REPORT]