Apparently, it's been days since Farhad Samji was even seen near the set of Kabhi Eid Kabhi Diwali or Salman Khan or anyone else for that matter has been to the set as the shooting is apparently stalled due to all the differences cropping up 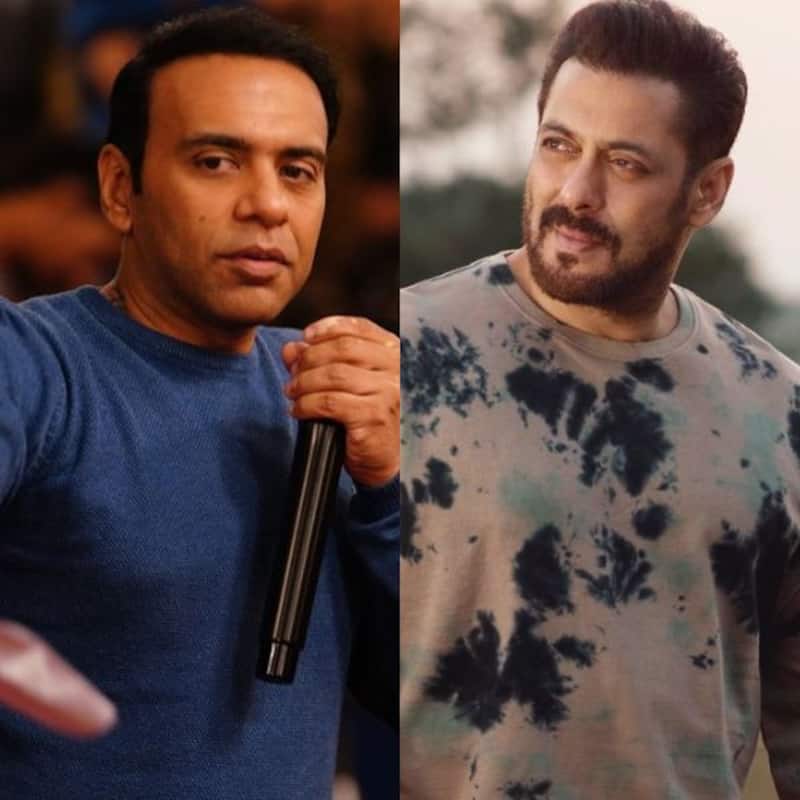 Salman Khan's next big release is Kabhi Eid Kabhi Diwali, which promised to be full of action and comedy and a complete family entertainer in the mould of most of his movies. Farhad Samji is supposed to be directing the movie. However, a well-placed source within the industry had exclusively apprised BollywoodLife that Farhad Samji only directed about 10% of the Kabhi Eid Kabhi Diwali, but after going through the rushes, Salman Khan and his co-producers weren't too pleased with what they received, which is when Salman seems to have decided to ghost direct the movie with the assistance of the ADs. Also Read - Debina Bonnerjee asked if she has started drinking after her delivery; the actress breaks silence

Refuting these reports, a leaked image of Farhad Samji from the sets, showing how he's currently in the throes of directing Kabhi Eid Kabhi Diwali, shrewdly began doing the rounds along with a quote from a source close to the production house, which claimed our report to be false, stating that Farhad has constantly been visiting the sets from day and is busy prepping for the shoot to begin and that everybody should hold their horses till the production house itself makes an official announcement about the film. Also Read - Inside Malaika Arora and Arjun Kapoor's most romantic moments from Paris; this will surely melt your heart 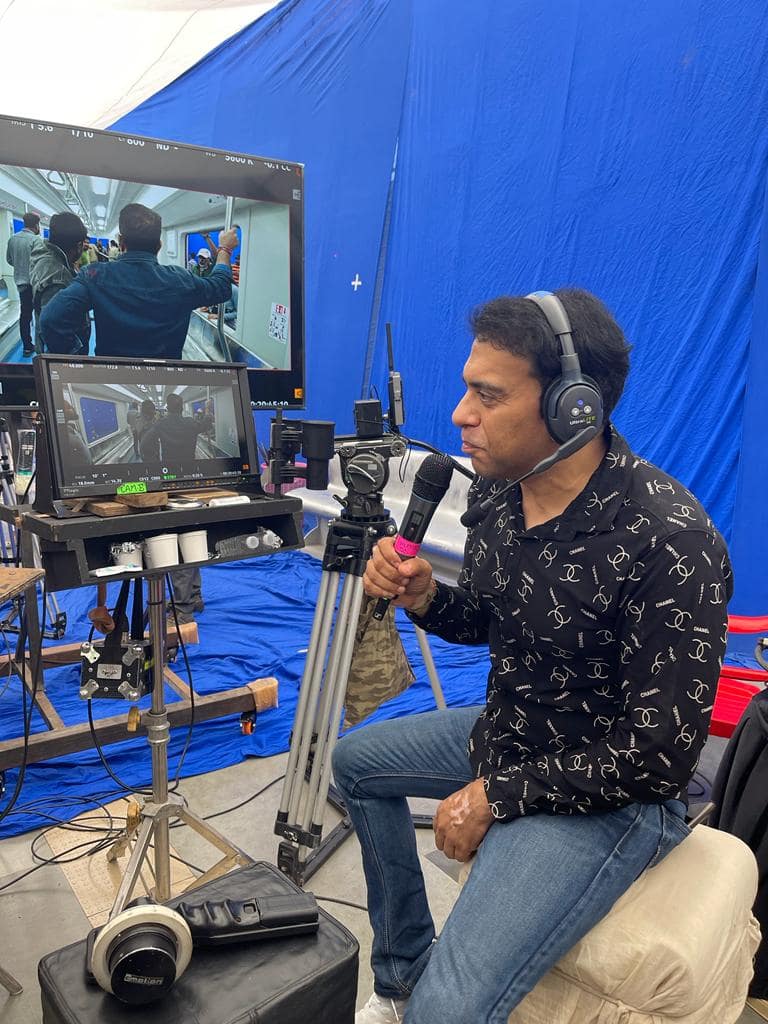 To understand if we made a mistake, we got in touch with our sources again, who re-confirmed that the it's been days since Farhad Samji was even seen near the set of Kabhi Eid Kabhi Diwali or anyone else for that matter has been to the set as the shooting is apparently stalled due to all the differences cropping up. Said sources further add that the pic doing the rounds is an old one, being spread by the producers for damage control so that the latest reports get smartly quelled.

So, why not outright replace Farhad Samji? One source explains that that won't happen, at least on paper, as it send out a wrong message, and Salman Khan doesn't want anything to occur that'll hinder his film. So, is Farhad Samji still involved in any way on the movie? We're informed by the same source that he's only being consulted for some inputs when required.

Why not allow Farhad Samjo to rework what he's already done?

Then why not give him another chance? Apparently, we've been informed that won't happen either since confidence in Farhad rectifying what he already did or displaying any improvement going forward wasn't too high, given his track record thus far, with his last release, Bachchhan Padney, being a big flop, and though Housefull 4 before that was a hit, it's said that Sajid Khan had already completed more than 70% of the movie before leaving and the remaining portions wrapped by Farhad were actually the weak parts of the franchise film. Even Farhad's previous two films, Entertainment and Housefull 3, were panned, even though the latter scraped through at the box office.