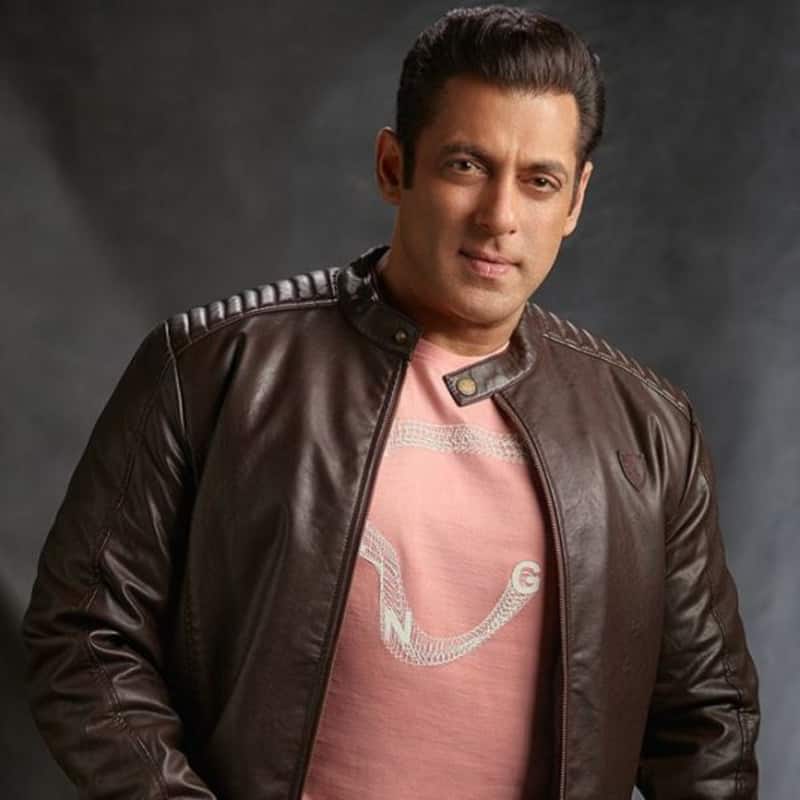 Salman Khan's next big release is Kabhi Eid Kabhi Diwali, which promised to be full of action and comedy and a complete family entertainer in the mould of most of his movies. Farhad Samji is supposed to be directing the movie. However, fresh reports have surfaced of Farhad Samji not coming on the sets and Salman Khan ghost directing Kabhi Eid Kabhi Diwali along with the assistant directors. So, how much truth is there to this and if it's true, then why this strange, new development? Also Read - Shah Rukh Khan STEALS the thunder with his cameo in R Madhavan's Rocketry: The Nambi Effect claim fans

A well-placed source within the industry has exclusively apprised BollywoodLife that Farhad Samji did direct about 10% of the Kabhi Eid Kabhi Diwali, but after going through the rushes, Salman Khan and his co-producers don't seem all too pleased with what they received. Our source adds that their confidence in Farhad rectifying what he already did or displaying any improvement going forward wasn't too high, given his track record thus far, with his last release, Bachchhan Padney, being a big flop, and though Housefull 4 before that was a hit, it's said that Sajid Khan had already completed more than 70% of the movie before leaving and the remaining portions wrapped by Farhad were actually the weak parts of the franchise film. Also Read - Sushant Singh Rajput to Harsh Varrdhan Kapoor; Rhea Chakraborty was linked up with these actors [Watch]

Even Farhad's previous two films, Entertainment and Housefull 3, were panned, even though the latter scraped through at the box office. Considering all this, our source reveals that Salman Khan decided he needed to step in if Kabhi Eid Kabhi Diwali had to be salvaged, and when he can't always be behind the camera due to his other responsibilities as lead star and one of the main producers, the ADs are lending a helping hand. So, why not outright replace Farhad Samji? Said source explains that that won't happen, at least on paper, as it send out a wrong message, and Salman doesn't want anything to occur that'll hinder his film. So, is Farhad Samji still involved in any way on the movie? We're informed by the same source that he's only being consulted for some inputs when required. Also Read - Sanjeeda Shaikh not letting daughter meet Aamir Ali since 9 months now? The actress breaks her silence