According to the earlier report, Aayush Sharma had stepped out of Salman Khan's Kabhi Eid Kabhi Diwali, as the role was not as big as Antim. But then, he again showed eagerness to be a part of it. And now he has walked out of the project. 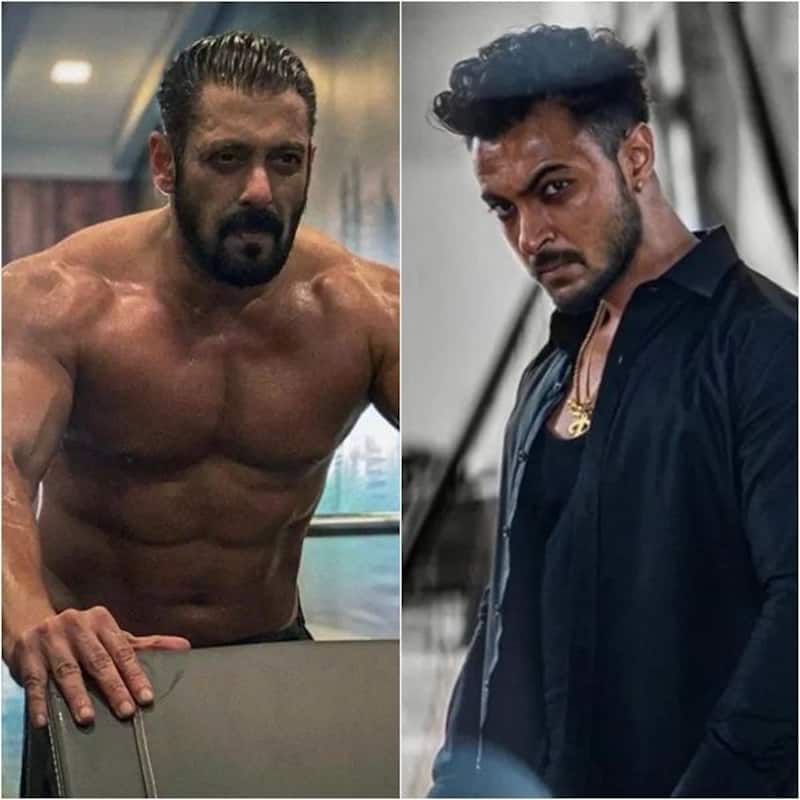 Last month, it was reported that after Salman Khan and Sajid Nadiadwala had a fallout, the Dabangg Khan replaced Shreyas Talpade and Arshad Warsi with Aayush Sharma and Zaheer Iqbal in Kabhi Eid Kabhi Diwali. And if the latest report is to be believed, Aayush has walked out of Salman's film due to creative differences. Also Read - Anupamaa SHOCKING upcoming twists: Rakhi Dave instigates Barkha against Anu; Anuj-Anu perform romantic dance at Kinjal's baby shower

"Yes the team of Kabhi Eid Kabhi Diwali had begun work and shooting for the film. But some issues seem to have crept up between Aayush and SKF. Following these creative differences, Aayush has decided on opting out of the project altogether. Aayush Sharma started shooting for his portions of the film, and even completed a whole day’s worth of shooting. However, certain differences between him and the production house arose which ultimately led to him opting to walk out of the film,” a source was quoted as saying by Bollywood Hungama. Also Read - Pooja Hegde, Shehnaaz Gill and more; Salman Khan and his heroines in upcoming biggies

According to the earlier report, "Aayush had stepped out of the film, as the role was not as big as Antim. But then, he again showed eagerness to be a part of it. Now it is official that after all the yes and no, he will indeed feature alongside Salman in the film." Also Read - Ranbir Kapoor calls Alia Bhatt dal chawaal, Shahid Kapoor on falling in love with Mira when she was pregnant; Bizzare statements of celebs

But it looks like Aayush has finally decided to let the project go, which again brings the makers of Kabhi Eid Kabhi Diwali back in the process of recasting of the film. Directed by Farhad Samji, Kabhi Eid Kabhi Diwali which will see Salman and Pooja Hegde sharing space for the first time, is expected to go on the floors in May from start to finish and release on December 30.