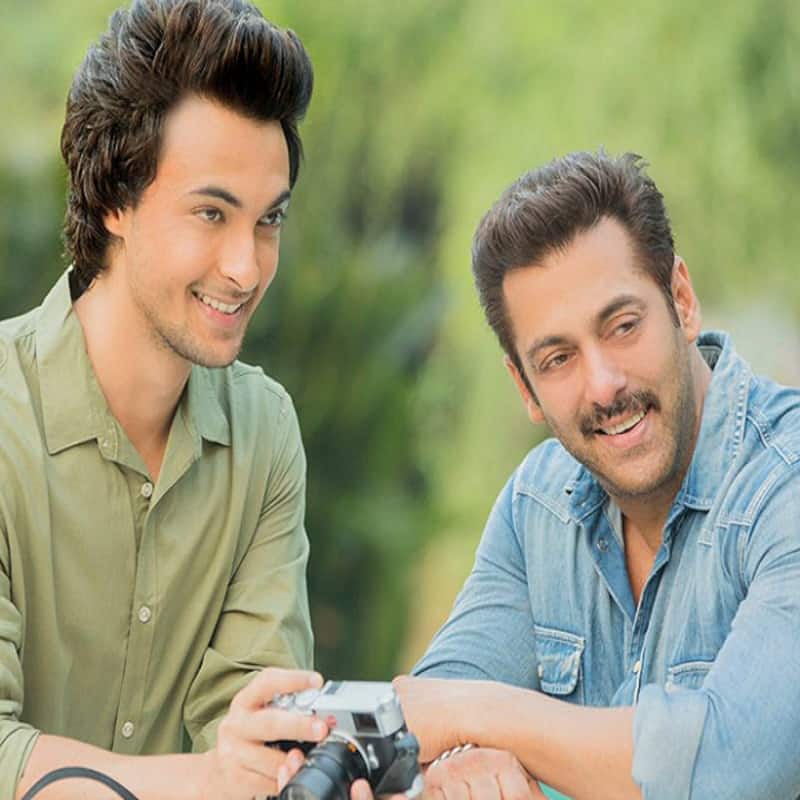 Well, it looks like even before its release, Salman Khan starrer Kabhi Eid Kabhi Diwali is jinxed. Ever since the film has been announced there are some problems associated with it. There were reports that Aayush Sharma has left the film owing to creative differences with the team of the film. It was quite surprising to read the reports as Aayush is Salman's brother-in-law and they share a great rapport. Many were wondering why Aayush decided to make an exit from the film. And now, the latest reports suggest that it was Salman Khan who asked the actor to leave the film. Also Read - Neetu Kapoor badly trolled for living her life after Rishi Kapoor's demise; ‘Rishi sir kya gaye, ye toh...'

A report in ETimes claims that Aayush left the movie after a creative difference with director Farhad Samji. Salman Khan had reportedly even stepped in to solve the matter. However, Salman who is also the producer of the film told Aayush that if they were unable to resolve the matter then the best option is to leave and that's what Aayush did. It was only after Salman Kahn's affirmation that Aayush took the final step of waking out from Kabhi Eid Kabhi Diwali. Also Read - Pearl V Puri set to make a big comeback with Ekta Kapoor's next?

While the report suggests that the makers have found the replacement of Aayush Sharma in Abhimanyu Dassani, we wonder if now Shehnaaz Gill will be romancing with the latter in the film as she was roped in to star opposite Aayush and he has left the film. Abhimanyu Dassani shares a great rapport with Salman Khan all thanks to his mother Bhagyashree. Reportedly, Salman has roped him into the film and he couldn't say NO. Also Read - Desi girl Priyanka Chopa Jonas once again floors the West with her latest launch

Amid the reports of Aayush Sharma walking out of the film, there is a buzz that Zaheer Iqbal too has left the project and according to reports in ETimes she has been replaced by Siddharth Nigam in the film. We wonder if the makers will manage to make this film ever. Meanwhile, the final cast of the film so far is Salman Khan, Pooja Hegde, and Shehnaaz Gill.