Shehnaaz Gill has begun shoot with Salman Khan for Kabhi Eid Kabhi Diwali. After Mumbai, the team will move to other cities for shoot 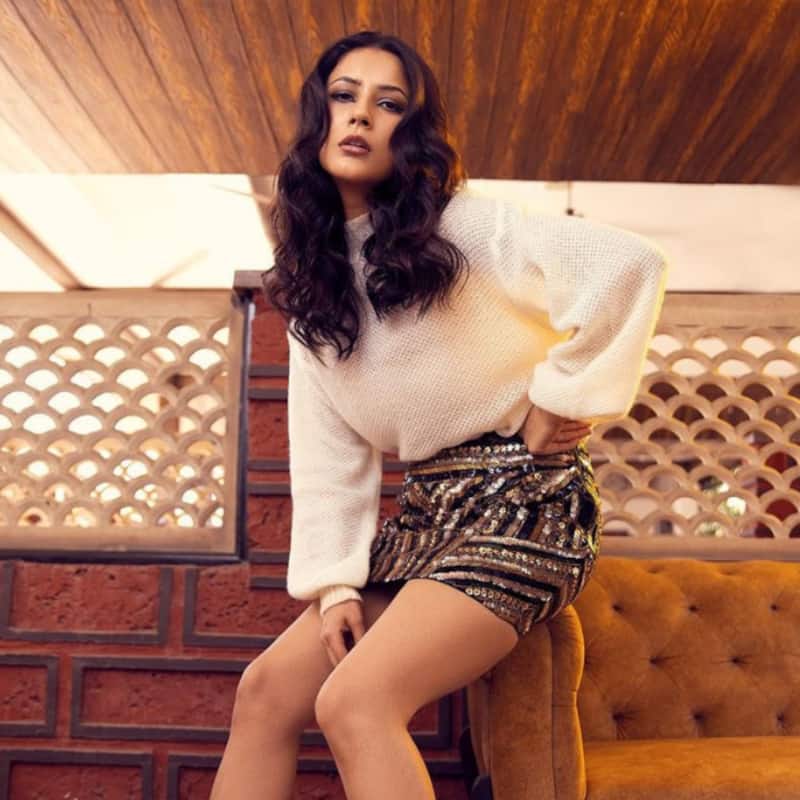 Shehnaaz Gill has started her shoot for Salman Khan's Kabhi Eid Kabhi Diwali. The Bigg Boss 13 contestant has started work in Mumbai. A source close to the production told ETimes that Shehnaaz Gill has begun with the first schedule. After Mumbai, the cast and crew will move to Hyderabad. This will be followed by schedules in northern cities of India. A picture of Shehnaaz Gill in a South Indian look went viral as one of her fan clubs shared a picture where she could be seen exiting a van. As per latest news, Siddharth Nigam and Jassie Gill are also part of the movie. Also Read - Shehnaaz Gill sings Kaun Tujhe Yun Pyaar Karega and points at the sky; SidNaaz fans miss Sidharth Shukla [Watch]

Earlier, it was said that Shehnaaz Gill would be paired with Aayush Sharma. She even attended the Eid bash held by Arpita Khan Sharma. But Aayush Sharma has moved out of the movie. Kabhi Eid Kabhi Diwali is the remake of Ajith Kumar's Veeram. It seems the character of Aayush Sharma has been rewritten and now Siddharth Nigam might step into that role. As per ETimes, Aayush Sharma wanted a meatier role in the film. His work in Antim was much loved by all. It seems he did not wish to affect his growth as an actor by doing a film with a superficial role. Also Read - Trending Hollywood News Today: Kylie Jenner preparing baby to be an athlete, Blackpink set to return, Viola Davis' The Woman King trailer and more

Raghav Juyal is also in the movie. He has a funny character. He said it is very different from what people see him in. The movie is going to be directed by Farhad Samji. He has made movies like Entertainment, Housefull 4 and Bachcchan Paandey in the past. Pooja Hegde is the leading lady. Salman Khan will be seen in long hair in the movie. Also Read - Sonakshi Sinha's blonde look gets mixed reactions; netizens call her 'jalpari', 'Game of Thrones in Lokhandwala' and more

The superstar also has Tiger 3 lined up. It reunites him with Katrina Kaif with Emraan Hashmi as the main villain. Well, fans of Shehnaaz Gill are super thrilled for her.