According to the latest report, Shehnaaz Gill is paired opposite singer-actor Jassie Gill in Salman Khan starrer Kabhi Eid Kabhi Diwali. She has a prominent role in the movie. They have a cute love story. 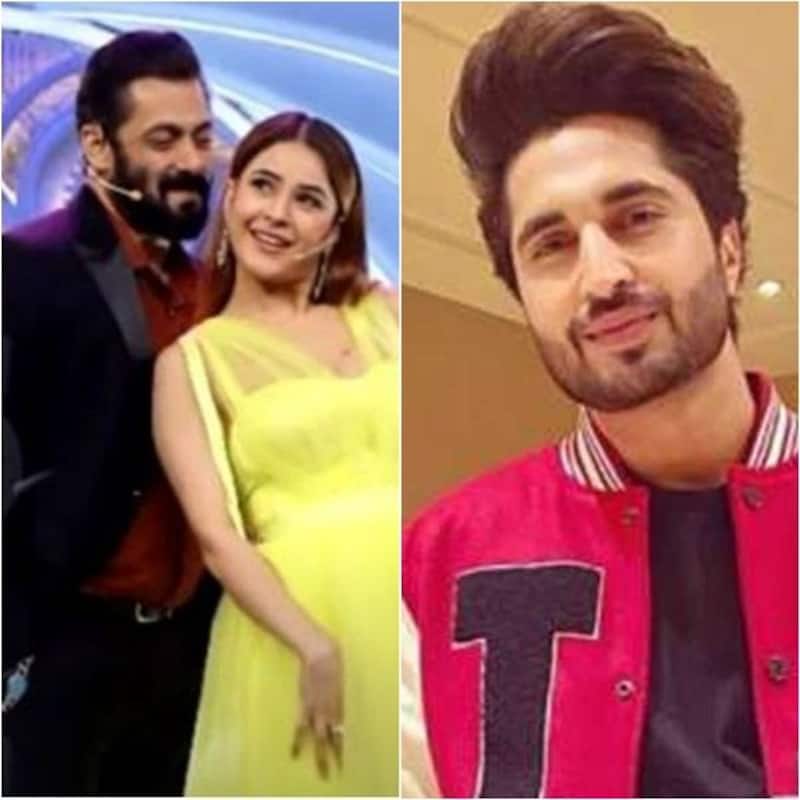 Shehnaaz Gill has been in the news for her much-awaited Bollywood debut in Salman Khan's upcoming film Kabhi Eid Kabhi Diwali. A few days ago, pictures and videos of Shehnaaz stepping out of the vanity van had surfaced online, which raised the anticipation level among her fans. However, it was recently reported that Shehnaaz was thinking of quitting of Salman's film because of the negative publicity. But if the latest report is to be believed, Shehnaaz is very much a part of the film. Also Read - Prabhas, Akshay Kumar, Salman Khan pocketing over Rs 125 crores per film? Check out the jaw-dropping fees of these Indian film superstars

According to Hindustan Times, Shehnaaz is paired opposite singer-actor Jassie Gill. She has a prominent role in the movie. They have a cute love story. The Farhad Samji directorial will see Pooja Hegde romancing Salman, while Raghav Juyal will romance Malvika Sharma. Also Read - Bigg Boss 16 and Bigg Boss OTT 2: Shivangi Joshi, Divyanka Tripathi, Munmun Dutta and more – 17 contestants approached for TV and web show

The report says that Shehnaaz was earlier paired opposite Aayush Sharma. However, he walked out of the film due to the creative differences at the last minute. “Technically no one has replaced Ayush. That character has been entirely rewritten. The makers are currently looking to lock an actor opposite Siddharth Nigam (actor),” the source was quoted as saying. Also Read - After Palak Tiwari, will Shehnaaz Gill too ditch Salman Khan? Read Details

Shehnaaz was recently seen partying with Arbaaz Khan's girlfriend Giorgia Andriani on her birthday. She literally stole the thunder from the birthday girl. It looks like Shehnaaz and Giorgia have become closest of friends in a short span of time. They were seen having loads of fun together.

At the Eid bash, Shehnaaz's PDA with Salman Khan had grabbed all the attention. From kissing and hugging to asking Salman to escort her to her car, Shehnaaz's pictures and videos were all over the internet. She was also trolled by some people for the same.

Directed by Farhad Samji, Kabhi Eid Kabhi Diwali which will see Salman and Pooja Hegde sharing space for the first time, is expected to go on the floors in May from start to finish and release on December 30.