Kabhi Eid Kabhi Diwali: Shehnaaz Gill is not very happy with the developments around the Salman Khan starrer and is planning to quit the film? Here's the truth. 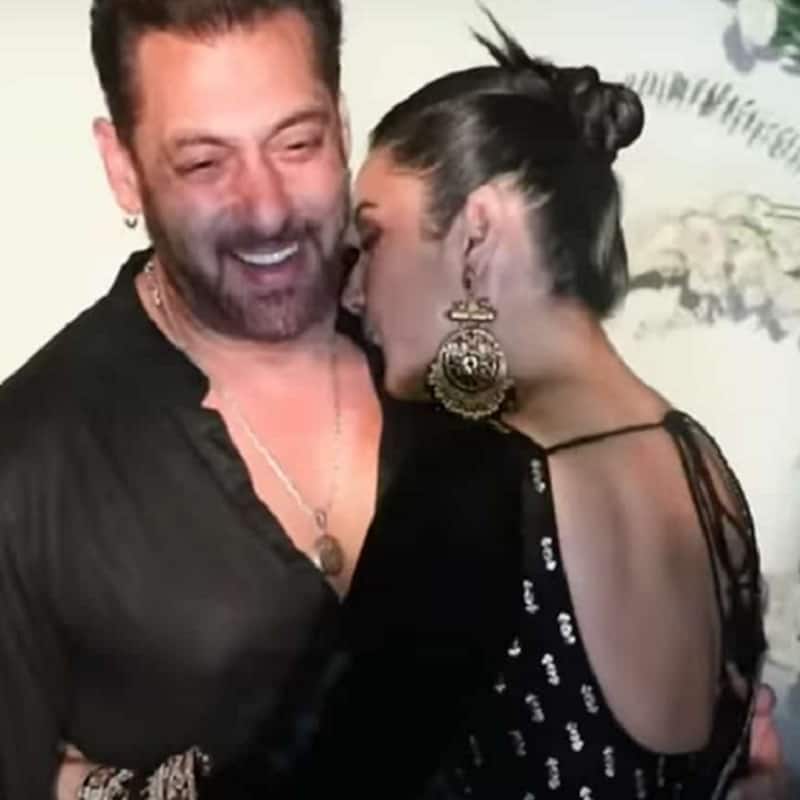 Salman Khan starrer Kabhi Eid Kabhi Diwali is right now grabbing a lot of headlines due to his last-minute changes. First, the film was supposed to be with Shreyas Talpade and Arshadi Warsi, later they got replaced by Aayush Sharma and Zaheer Iqbal. But now the latest reports suggest that both the actors too have left the film. While Salman Khan who is also co-producing the film is trying to resolve the matter. The reports even stated that Aayush had a creative difference with director Farhad Samji and it was Salman Khan who suggested Aayush to walk out if things doesn't get resolved. Also Read - Khatron Ke Khiladi 12: Aneri Vajani says people will regret underestimating her; compares herself to Allu Arjun's Pushpa, ‘Flower nahi, fire hai’

Well, the ladies of the film Pooja Hegde and Shehnaaz Gill haven't yet changed their minds. A close source to us reveals, " Shehnaaz Gill who is all set for her Bollywood debut with his film is damn upset and even clueless with the developments and is reconsidering her thoughts about doing the film. She is not very happy that the film is gaining negative publicity and many critics are wondering if the film will be made or will get shelved". Also Read - Paisa Paisa beauty Nia Sharma opens up on making news frequently; says, 'I think I have done enough...'

The source further adds, " Shehnaaz Gill has complete faith in her mentor Salman Khan and he has assured her to have patience as everything will fall in place. Shehnaaz is damn excited for her debut and has started her prep for the same. The girl is very much aware of the love that the audience has given her and she doesn't want to let them down and so she is trying to give more than 100 per cent. She has been also working on her accent and speaking Hindi fluently and we cannot be more proud of her".

Well, Shehnaaz who has achieved all this fame with her stint in Bigg Boss13 admits that she was craving this popularity and is extremely thankful for all the love from her fans who she calls the army.