Kabir, Haider or Tommy Singh - which rage-filled character of Shahid Kapoor did you enjoy the most?

Shahid Kapoor has outdone himself in movies like Udta Punjab, Jab We Met, Haider, R... Rajkumar and his latest offering Kabir Singh. It is safe to say that the 38-year-old has left a long-lasting impact on the audience.

Shahid Kapoor is a phenomenal actor and the audience is thronging theatres to catch his latest performance, Kabir Singh. Shahid has been unstoppable since the day he entered tinsel town. The actor has seen ups and downs in his career, but Shahid doesn't allow fame to go to his head and doesn’t get discouraged by failures either. Shahid has outdone himself with his performance in Udta Punjab, Jab We Met, Haider, R... Rajkumar as well as Kabir Singh. It is safe to say that the 38-year-old has a long-lasting impact on the audience. The roles offered to Shahid are usually promising and he enhances the characters with passionate portrayal. Also Read - Shahid Kapoor is nervous about his OTT debut with Raj & DK! Reveals why he is feeling the jitters

Time to get waxed ??

Sasha has made everyone believe that apart from being a hero, he is an 'actor' too. Be it Tommy Singh from Udta Punjab, or playing Haider in Vishal Bharadwaj's film to essaying Kabir in Kabir Singh - Shahid has delivered some impeccable performances on the 70mm screen. These three characters shared the common sentiment of rage and received a whole lot of love from the audience. Here’s taking a look at Shahid's angry acts in front of the camera: Also Read - Arjun Kapoor-Parineeti Chopra's Sandeep Aur Pinky Faraar, Shah Rukh Khan's Devdas, Aamir Khan's Rang De Basanti and more films that saved dying careers [Part 1] – view pics 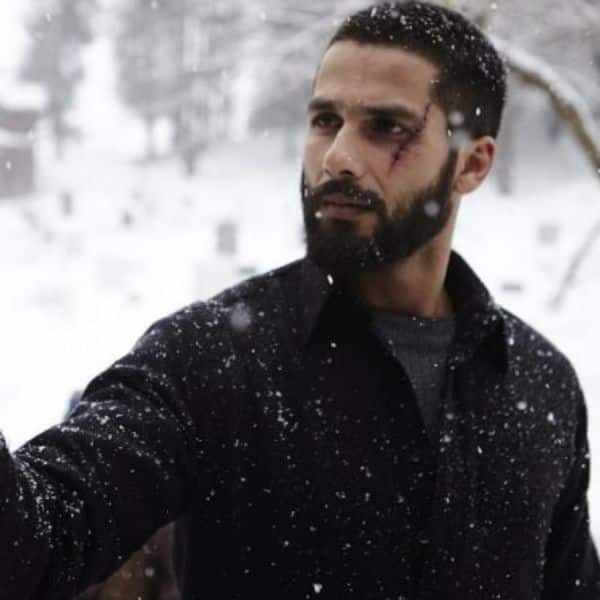 Also Read - Filmy Friday: From Wake Up Sid to War: These Bollywood hits prove the national holiday of Gandhi Jayanti is no less than a festive weekend

Vishal Bharadwaj offered Haider to Shahid Kapoor, which is one of the most difficult characters written by Shakespeare in his play Hamlet. Sasha was initially worried as he felt that he was a really bad actor, since he was unable to scale the character's mind. However, Shahid managed to surpass his own expectations. Opening up about how he prepared for the role, Shahid had earlier said, "I knew if I didn’t feel everything he was feeling, even in scenes where he didn’t express much, the end wouldn’t be convincing, so I had to build the journey in my head without it showing up on camera. We were shooting in minus 18 degrees in Kashmir and I was living in this little room from where I could only see snow and my head was full of this multi-layered complex character. Haider’s prep was mind-numbing. It also required me to shave my head for the first time in my life. It was an extreme step but I knew it would add a lot of substance to the character.” 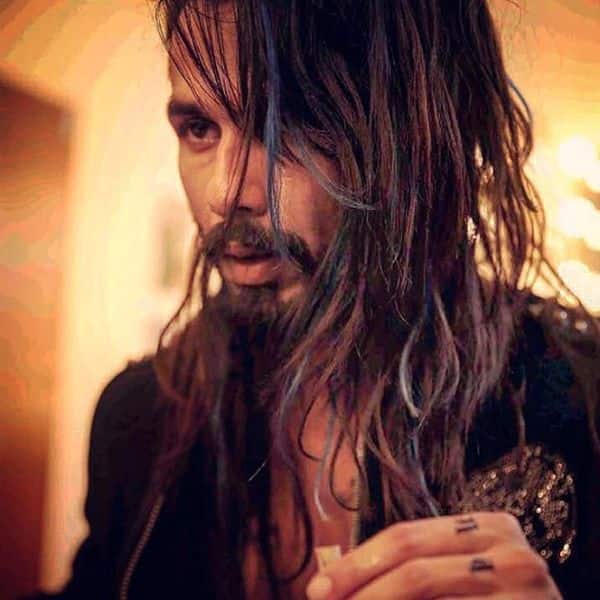 Shahid played musician Tommy Singh in Udta Punjab, who was a drug addict, alcoholic, egoistic, abusive and selfish. Since the actor never indulged in smoking and drinking, Shahid had to go to great lengths to convincingly play a person who is forever under the influence of drugs and alcohol. Revealing how he managed to do the role, Shahid had said, "I had to transform myself physically for the role as cocaine addicts don’t eat much. They are usually deflated as it pushes up their metabolism. At the same time, since Tommy was a star, I needed a good body but one that looked like there’s no food in it because he’s chasing cocaine all the time. I trained three hours a day and wouldn’t eat much. I also got 14 tattoos for the role, all made to order." 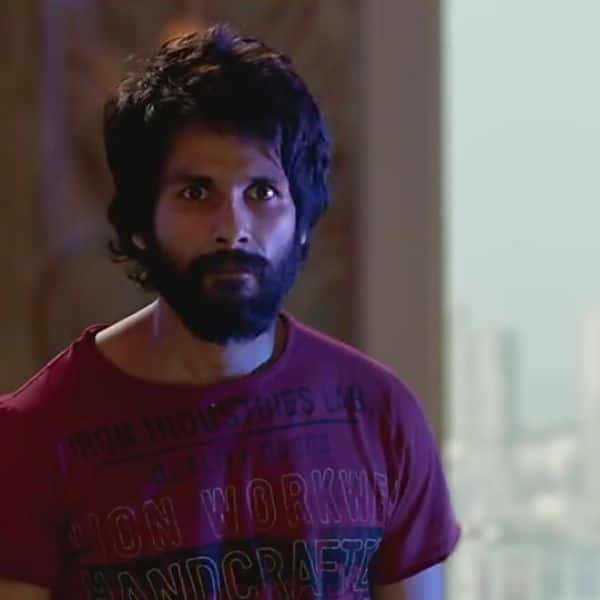 Shahid’s latest offering of Kabir Singh features him as an obsessive lover, who would go to any extent for the love of his life. Since his character was an alcoholic and avid smoker, the actor actually smoked 20 cigarettes a day to realistically play the part. In an interview, the actor mentioned that he showered for two hours to get rid of the smoke smell before going home to family. "I don’t endorse smoking at all. However, the role required it, as the protagonist uses it to channel his angst and rage. It wasn’t easy, and it came to a point where I smoked almost 20 cigarettes a day. It would take me close to two hours to shower and get rid of the smells before I could return home to my children," Sasha had said.

Shahid is very passionate about his craft and doesn’t give the audience a chance to complain. And now that we have taken you through three, most rage-filled characters of the actor, we want you’ll to pick the one you enjoyed the most.

Vote now and let us know:

Which rage-filled character of @shahidkapoor did you enjoy the most?