Kabir Khan speaks out about his tussle with Salman Khan for the first time! 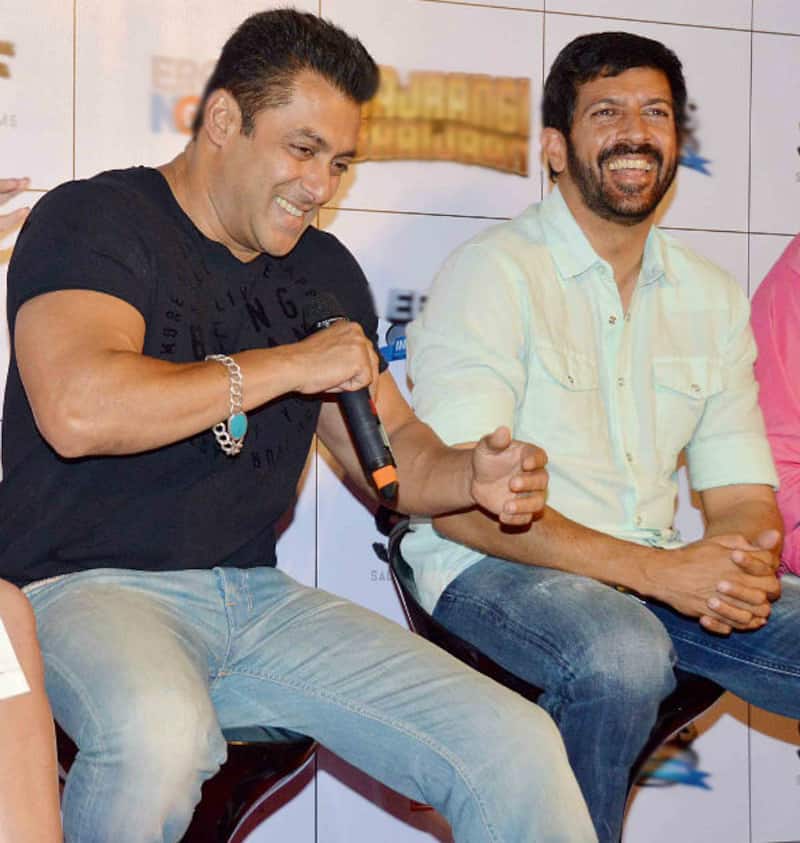 Kabir Khan owes his success in Bollywood to Salman Khan in a big way. Had it not been for Salman who featured in Kabir's Ek Tha Tiger, the director would have remained relatively less successful in the business of Bollywood. But now he is about to present his second film, Bajrangi Bhaijaan with Salman Khan and has also told the media that he would be doing yet another film with Salman. Also Read - Kareena Kapoor Khan to Aishwarya Rai Bachchan: Bollywood actors who were labelled as MOST arrogant

But not many know that much before Salman Khan became Kabir's first choice for his directorial ventures, he was at loggerheads with the director. Nothing major, just that the two Khans had different sensibilities about films. While Kabir had come from a documentary filmmaking background, Salman was a pure masala entertainer. Also Read - Bigg Boss 16: Sumbul Touqeer Khan to Abhinav Shukla – contestants who were called undeserving on Salman Khan's reality show

As a result, when the two started working on Ek Tha Tiger, Salman and Kabir had quite a few tussle about the way they were approaching the film! Also Read - Entertainment News Today: KRK claims Karan Johar tried to commit suicide; Salman Khan wraps up Kisi Ka Bhai Kisi Ki Jaan shoot and more

But over time, both Kabir and Salman realised that they shared commonalities as well. They understanding of secularism and how they both felt about the issue was quite similar and that is why Bajrangi Bhaijaan was a smooth running machine.

Kabir recently opened up about his differences with Salman and said, "From my side, you know, yes there was a tussle between the two of us. And I always say that if there is no tussle between the director and the actor – like if my actor did not argue and discuss the scene with me – I’d be worried. Because then I have a brain-dead actor who is ready to do anything I want. Yes, there was a certain clash of the approach we wanted to take for the film, that was the first time we were working together but by the end of it, we both understood each other very well."

All is well that ends well and it is even better if it ends in multi-crore Box office business! Do you agree?