Shahid Kapoor is all set to play the titular role in his next, Kabir Singh opposite Kiara Advani. The actor, who was last seen in Batti Gul Meter Chalu, has transformed himself into a rebel lover to recreate the huge success of the Telugu film it's been made after. Earlier, Shahid's look from the movie had leaked on the internet and fan mania was at its peak. In fact, now, admirers (including us) can hardly contain their excitement as he has surpassed any and every expectation with the teaser of Kabir Singh. Also Read - Kabir Singh director Sandeep Reddy Vanga faces backlash for his remarks defending his film

Shahid Kapoor had taken to social himself to share the glimpse and boy, was it something! If you haven't see it yet, the dad-of-two, looks hot in the rogue look that gave us major Udta Punjab feels. Mind you, he is smoking, he is drinking, he is swearing but he is staying true to the character and how! While Kiara Advani has a fleeting presence in the teaser, she leaves a smile on your face, just for the simplicity she has pulled off. Like that wasn't enough, here's another reason to celebrate as the team has wrapped up shooting for the film. In fact, the entire squad got together for a bash to mark the day. Shahid, Kiara and the entire team was present and posed for the papz happily. Check out the pictures here. Also Read - Kabir Singh box office report: On day 2, Shahid Kapoor's romantic tale gets bigger and better 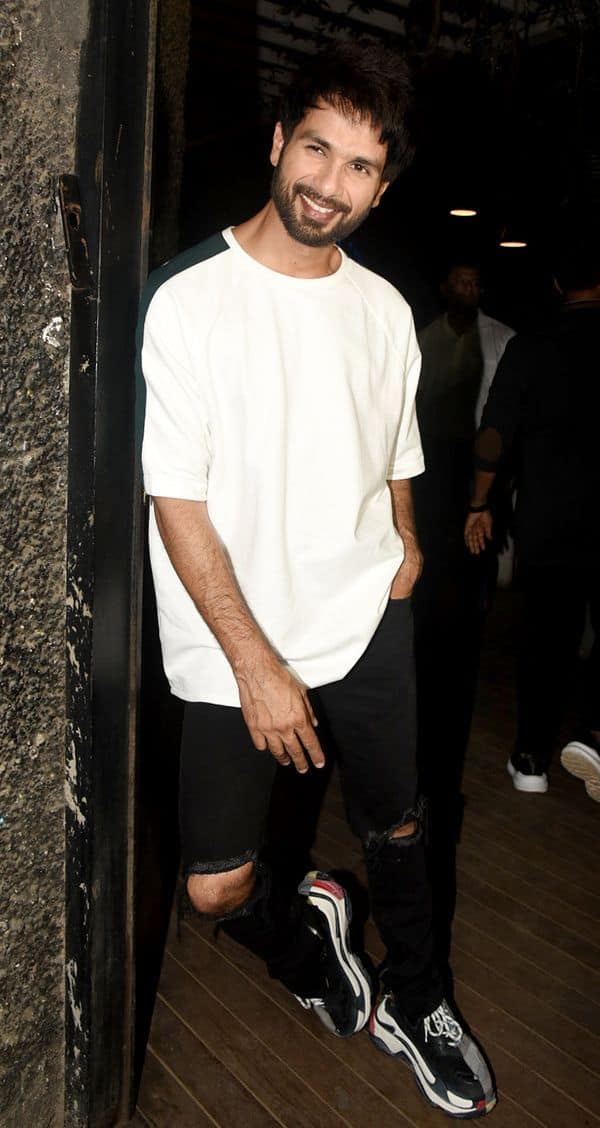 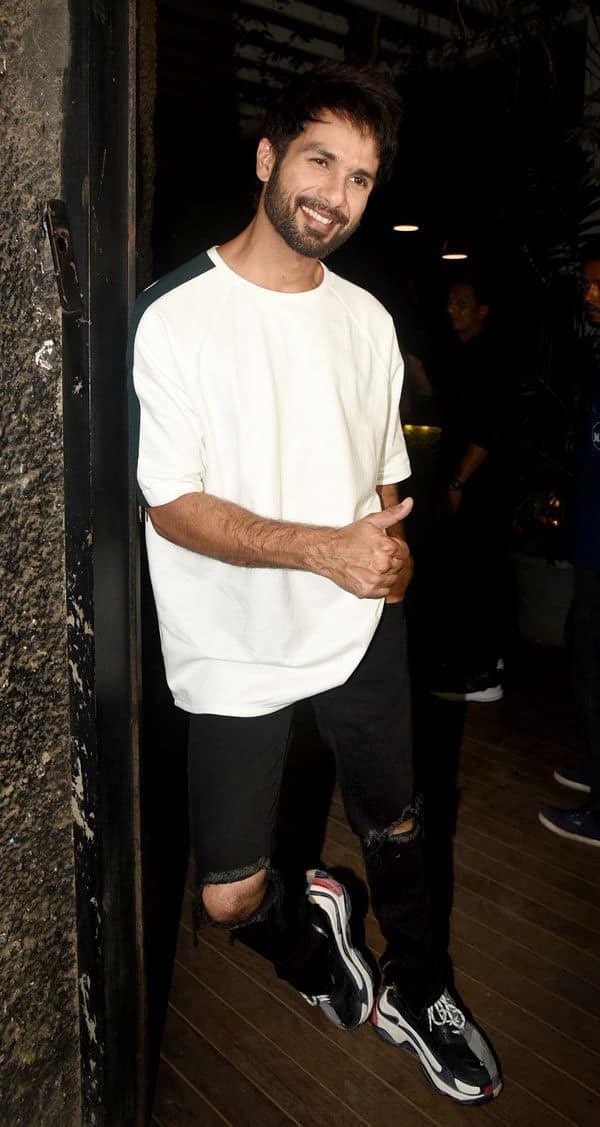 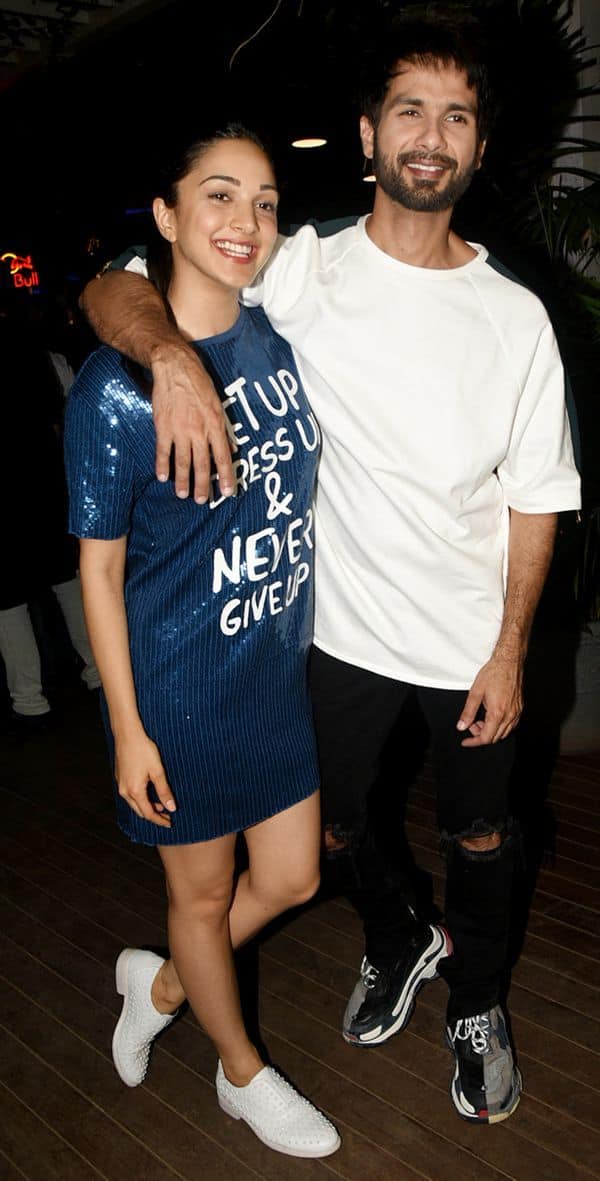 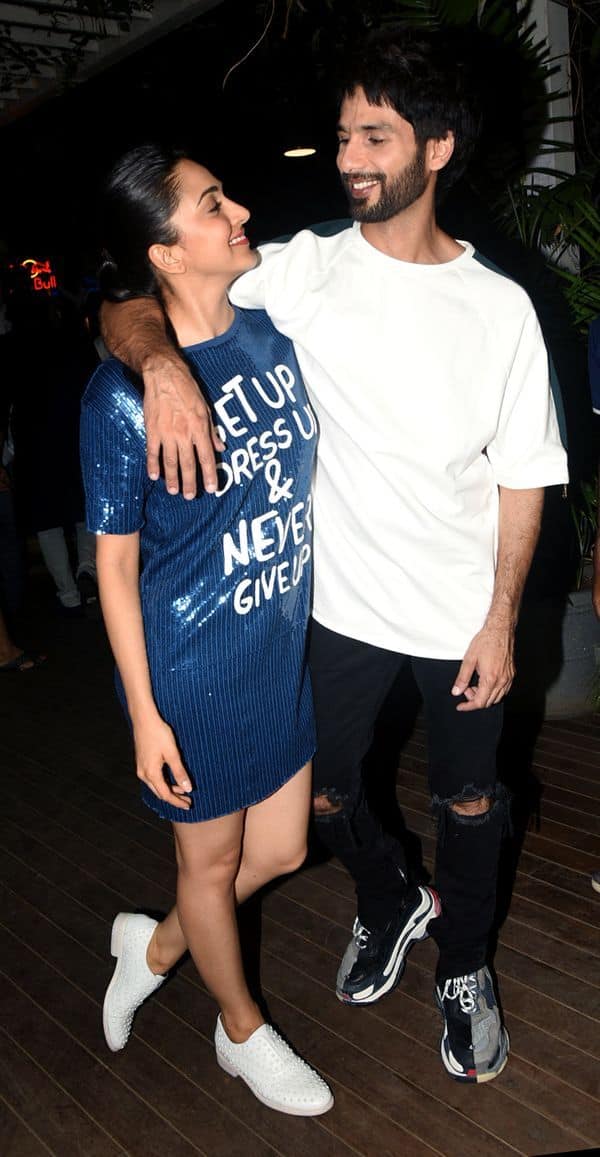 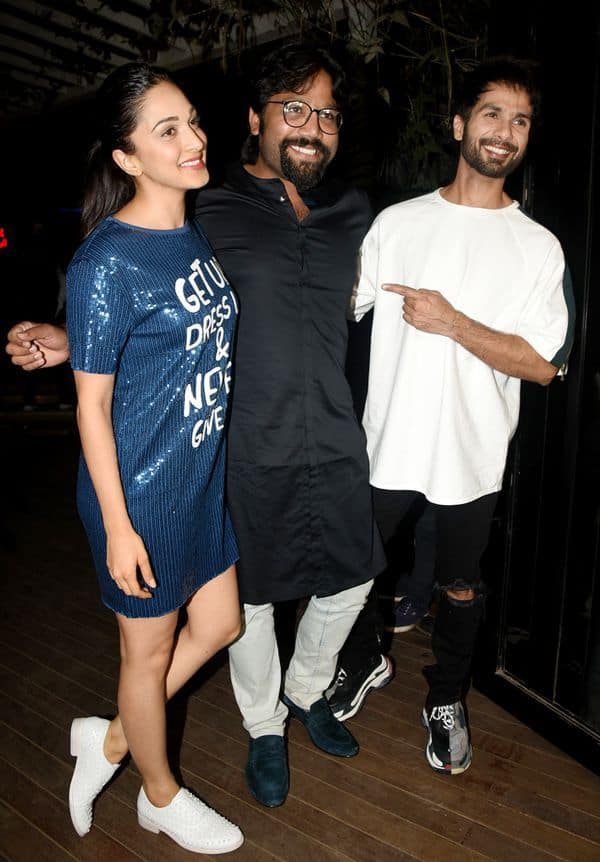 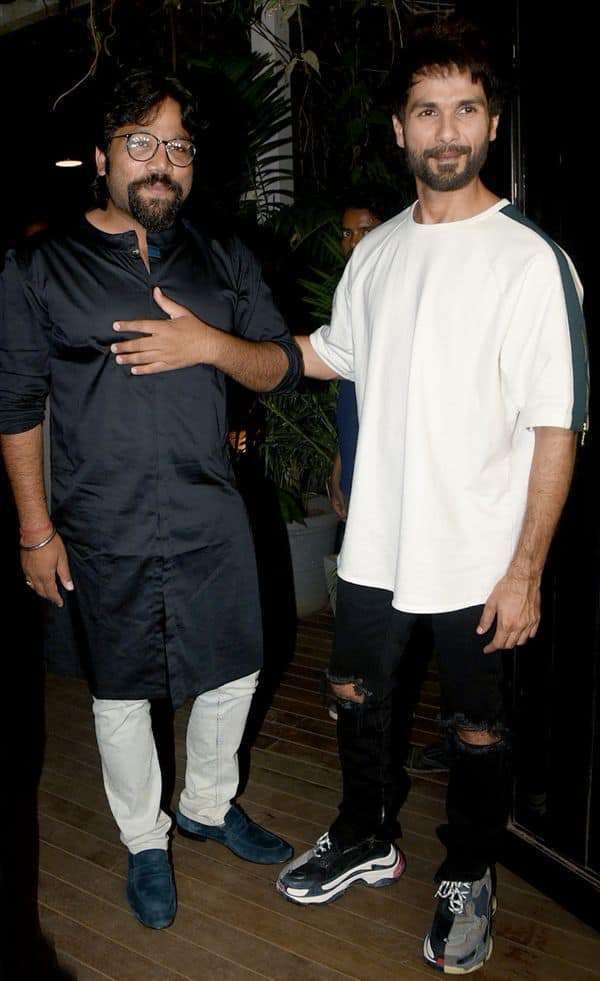 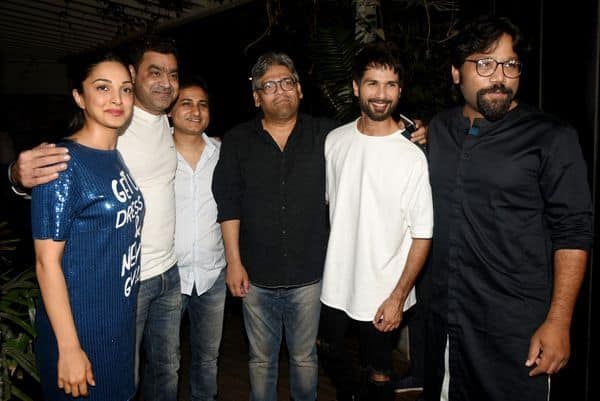 The film is bankrolled by Bhushan Kumar, Murad Khetani, Kishan Kumar and Ashwini Varde. It went on floors on October 21. Earlier in an interview, Shahid had mentioned why he chose to do this film. "I usually don’t watch too many films in Telugu and it surprised me with its tonality, rawness, simplicity and the fact that it was so real and believable. The character is very fascinating for me as an actor because the emotional arc... is very original. I loved it and Vijay Deverakonda, who played Arjun, did it so well," he had said.

In an interview with IANS, Shahid said he realised that remaking a film is a difficult process as one cannot 'copy' the original. "Creating a remake is damn tough. You have loved it for what it was but you can't go out there and copy it. It has to be a rediscovery. The original was 'Arjun Reddy', based in Hyderabad and Bangalore. This is 'Kabir Singh' which is based in Delhi and Mumbai. Maybe Arjun and Kabir are cousins but they are not the same person. My journey is only to find Kabir Singh."

Kabir Singh is the story of a medical student who has anger management issues and after a failed relationship he indulges in alcoholism. The film promises an intense love story between Shahid and Kiara. It will hit the silver screen on June 21. Stay tuned to BL for more updates and scoops!