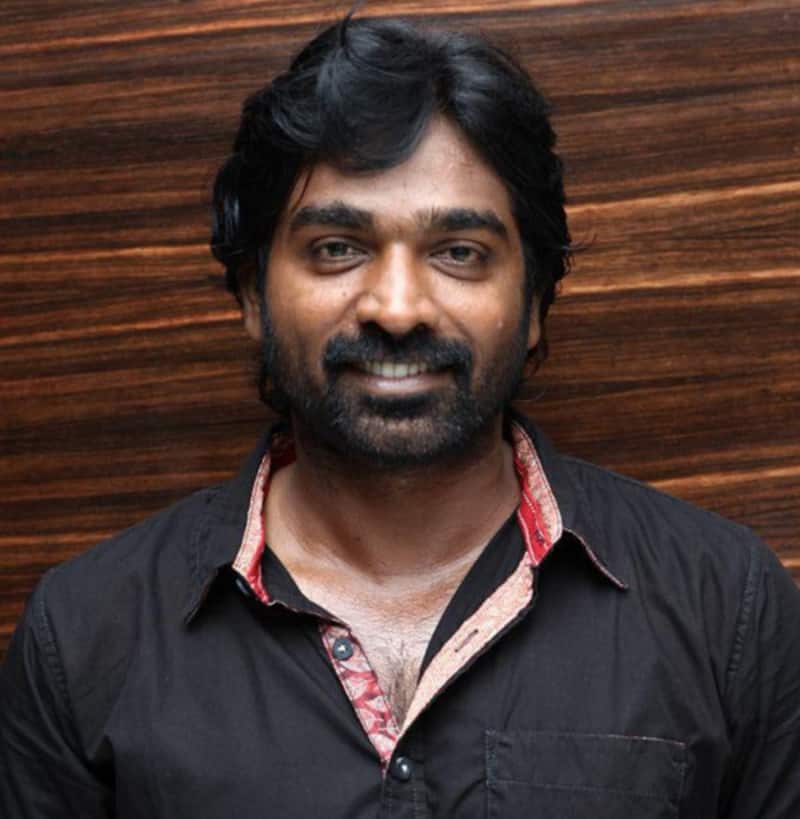 The film is set to release on 11 March

We are going to see a lot of Vijay Sethupathi this year. His last film,Sethupathi was a success and he is going to release his next movie within a month. This romantic comedy is called Kadhalum Kadanthu Pogum and its official trailer has just been unveiled. Also Read - Is Vikram Vedha a frame-to-frame remake of the Tamil original or has it been changed? Directors Pushkar-Gayathri CLARIFY

Let me start out by saying that Vijay Sethupathi is an excellent actor who can pull off any role given to him. This movie seems to be no exception. Vijay plays a low level gangster in this movie, whose life takes a twist when he meets a girl who works in an IT company, which is played by Madonna Sebastian. The tale is about these two very different people who come to slowly like each other's company. Also Read - Trending South News Today: Ponniyin Selvan actress Trisha Krishnan's BTS pictures go VIRAL, Chris Hemsworth to have a cameo in Mahesh Babu's film and more

Vijay Sethupathi is at his best as he has a grim and deadpanned expression, but still manages to deliver absolutely hilarious dialogues. Madonna looks really pretty and the clash of these two actors with two very different personalities is very entertaining to watch. The overall trailer has a bit of a quirky vibe to it and has some pretty great dialogues. Also Read - Vikram Vedha box office collection: Hrithik Roshan-Saif Ali Khan starrer poised for roaring business, has already collected THIS much in advance booking

Many moments stand out in the trailer. There is the interview like scene where Vijay starts explaining some chutney's recipe and later throws a chair at the interviewers. But the best scene is saved for the end, where Madonna goes on a monologue and compares Vijay to an Eskimo dog!

The trailer is filled with many such super funny moments that will surely get the fans excited to watch the film. Hopefully, the film is as entertaining as the trailer.

Take a look at the fantastic trailer right here: