Kaisi Yeh Yaariyan season 2: Do you think Aryaman is falling for Nandini? Vote! 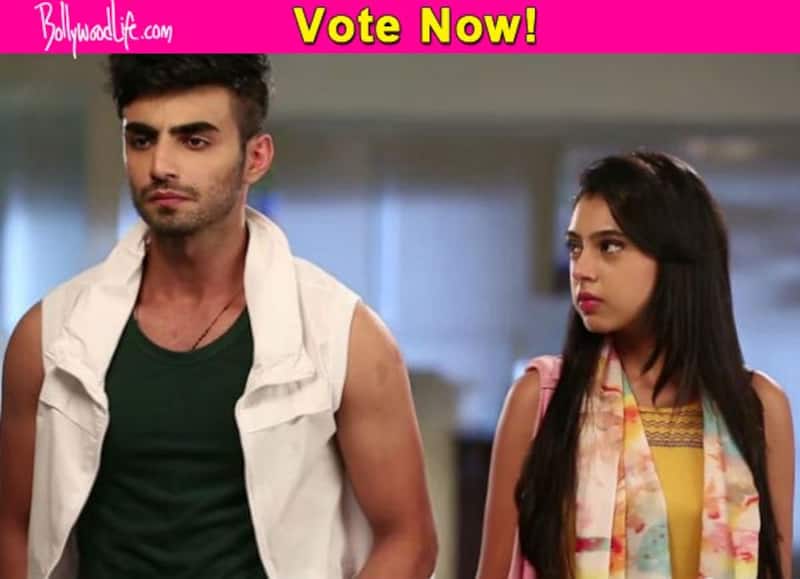 He will be seen fighting Madhyam after the latter would insult Nandini. Is this friendship or something else? Tell us!

In the last episode, we saw Nandini(Niti Taylor)and the Fab 5 members deciding that they would have to buck up and put up a tough fight against Madhyam for the college elections. They all decided to promote Nandini and put her posters all over college. Madhyam(Yuvraj Thakur) saw this and ruined Nandini's poster with a marker. She noticed Madhyam, doing the same and told him that ruining a poster won't make any difference. Later, Harshad(Abhishek Malik) was seen entering college and ragging the freshers. Madhyam came to their aid and asked the students to give Harshad a taste of his own medicine. Harshad had a meeting with Mrs M and the latter decided that she would blacklist all the Fab 5 members. Dhruv(Utkarsh Gupta) learnt that his jingle was being used without his voice and was upset. Nandini Nandini realized g that Madhyam had all the freshers to his side for the college elections. The episode ended with Madhyam mentioning the bomb blast and Manik's name, which left Nandini shell shocked. Also Read - Jhalak Dikhhla Jaa 10 Grand Finale: From Niti Taylor-Akash Thapa getting immense support to Fahmaan Khan-Gashmeer's surprise, here's a recap

In the upcoming episode, we will see Madhyam misbehaving with Nandini and teasing her. He will block her way and will taunt her unnecessarily. This will be noticed by Aryaman who would pin Mahdyam against a wall and will warm him to stay away from Nandini. Madhyam would tease Aryaman stating that he's willing to fight for Nandini, which would leave the latter puzzled. Also Read - Niti Taylor, Rupali Ganguly, Aishwarya Sharma and other TV stars who rocked Instagram this week

I believe Aryaman is falling for Nandini. What do you think? Let me know by posting your votes in the box below! Also Read - Jhalak Dikhhla Jaa 10 winner: Rubina Dilaik fans upset after reports emerge of Gunjan Sinha taking home the trophy; trend Boycott Jhalak Finale [Read Tweets]