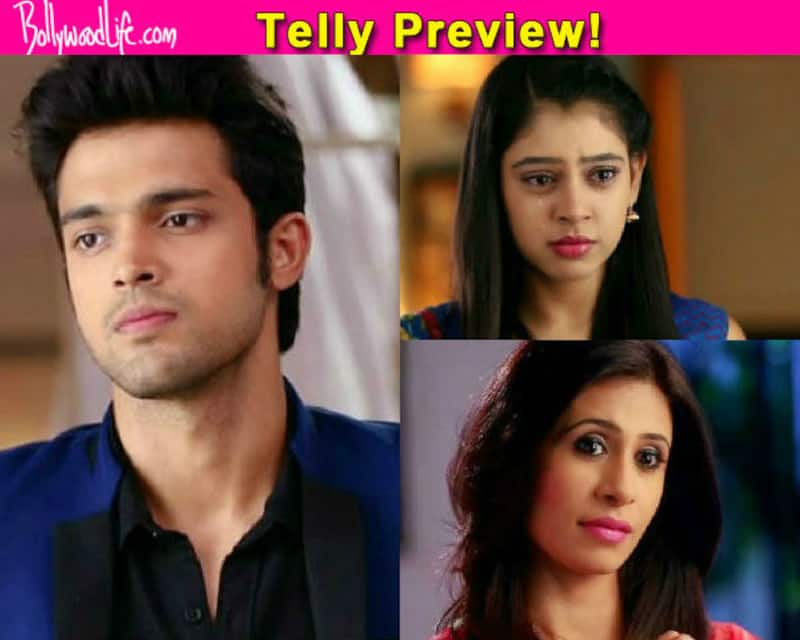 Read to know the latest update on the upcoming episode!

In the last episode, we saw Nandini(Niti Taylor) approaching the authorities and asking them to lift the ban on Fab 5 but in vain. Meanwhile Aaliya(Krissann Barretto) approached her boss and stated that he was doing the wrong thing by neither hiring her, nor asking her to go. She was thrilled when her boss officially asked her to come on board and start working in the office. Madhyam(Yuvraj Thakur) and Aryaman(Karan Jotwani) had a verbal war, where the former stated that he will tell Nandini on how her friends cheated and made her win the college presidential elections. Madhyam declared that he would sit on the president's chair very soon. Navya Naveli(Veebha Anand) and Mukti(Charlie Chauhan) on the other hand met up with their land lady and asked her on why the two were being kicked out from her house. She told them that it's unacceptable to have a non-married lady with a baby in the society. Mukti finally asked Navya to put up the baby for adoption as that was the only way they could live in a society but the latter refused. Nandini met up with Madhyam and asked him to tell her on how she got her brother talking the other night. He said he would do so, only if she cancels the musical workshop. The episode ended with Nandini agreeing to the deal. Also Read - Anupamaa-Vanraj, Ghum Hai Kisikey Pyaar Meiin-Pakhi and more: Extra-marital affairs in TV shows that left fans angry

In the upcoming episode, we will see Nandini entering the head's office, trying to look for documents. She will be spotted by Mrs M who will ask Nandini to report to her office right away. Nandini will be called in and will be suspended by Mrs M. Later, Nandini will meet Aryaman and inform him that she managed to get information on the company that hired the car the other night with Manik and Cabir in it. She will say that there had been a driver too. Also Read - Jhalak Dikhhla Jaa 10: Nia Sharma shares glimpses from her rehearsals; actress' toned body grabs everyone's attention [View Pics]