Kajol calls social media a "burden"; admits she doesn't enjoy engaging with others on daily basis 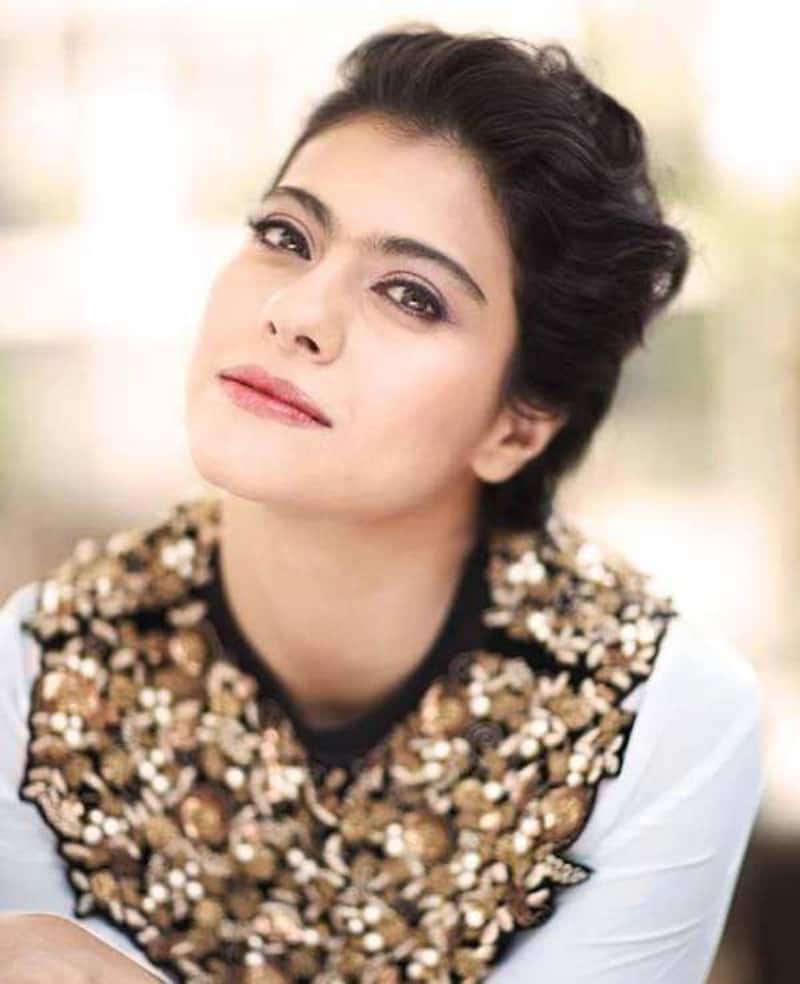 Kajol might come across as an extremely fun, witty person on social media but her interest turns out to be equally restricted. Like she might engage in cutesy PDA with her hubby Ajay Devgn every now and then or say share adorable throwback pictures of her kids Nysa and Yug. But apart from that, Kajol treats social media nothing short of a burden for she just admitted how she can never be a social media addict. Also Read - Drishyam 2 actor Siddharth Bodke AKA David Braganza shares his super hit movie journey [Watch Video]

"I enjoy certain parts of social media, not all of it. Sometimes it feels like a burden and responsibility to me. I know a lot of people enjoy being on social media and engage with others on daily basis without a second thought but I am not one of them.", said Kajol in interaction with Hindustan Times today. Also Read - Shah Rukh Khan to Salman Khan: MOST expensive vanity vans owned by Bollywood celebs that cost a fortune

Reminds us of this another Filmfare interview where Kajol had compared different eras of Bollywood and how social media is killing the mystery around celebs. She had said, "Image building in Bollywood has changed. Those of us from an earlier time already have an image and are a brand. People have seen and know our work. But nowadays, every newcomer has to be active on social media in order to promote themselves. They need to constantly put up updates about their talent. Every day, a newcomer enters the film industry, while during our times; we were only a handful of actors who would be cast in films. During our times, there was a mystery surrounding us. Everything would not be disclosed, so our fans would crave to know more about us. But now it’s not the same. Also Read - Saif Ali Khan's son Ibrahim to debut in Karan Johar's Kashmir-based crime thriller with Kajol? Here's what we know

Even Ajay Devgn holds similar belief about social media as he had recently admitting, Honestly, deep down, I don't enjoy social media. But I'm pushed to do it, so I have to. I miss the days when we didn't even know when our films were released. We used to find out how our movies fared a week after their release.' He added, 'Earlier, the pace was slower. People used to wait for a movie; they didn't have 10,000 things to do. Now, anything on social media goes viral in a minute. The audience is connected on social media [with actors, directors, etc.], which has become a major part of promotions."

Do you agree with Devgns?