Kajol has landed herself in hot waters with netizens for celebrating 26 years of Dilwale Dulhania Le Jayenge while Shah Rukh Khan continues to struggle to get his eldest son Aryan Khan out of the ongoing drugs case.

Kajol has landed herself in hot waters with netizens for celebrating 26 years of Dilwale Dulhania Le Jayenge while Shah Rukh Khan continues to struggle to get his eldest son Aryan Khan out of the ongoing drugs case. Also Read - Alia Bhatt and Ananya Panday's infinity blouse is a new fashion trendsetter blouse of b-town, try this out in this wedding session | Watch video

Taking it to social media, Kajol posted a video of the iconic train scene between Raj and Simran and wrote, "Simran caught the train 26years back and we are still thanking everyone for all this love." Also Read - Alia Bhatt, Urfi Javed and more — 5 actresses who rocked the risque underboob trend with panache - view pics

But her post didn't go well with the netizens who have been constantly praying for Aryan's safe release. "Sorry But Why You Don’t Support SRK ?" one user commented while another one wrote, "I hoped that you would stand with SRK in this hard times but. We didn’t see anything from your side at least in social media… I was your fan ma’m but now." And there were many people who pronounced that they aren't her fans anymore. Also Read - Did Pushpa actress Rashmika Mandanna zoom off to the US to meet Liger star Vijay Devarakonda? Teases fans with selfies 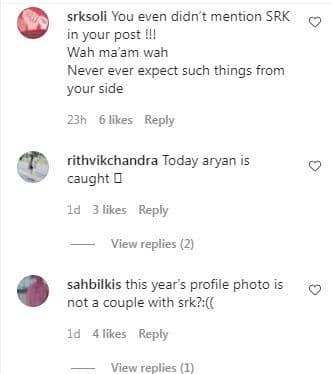 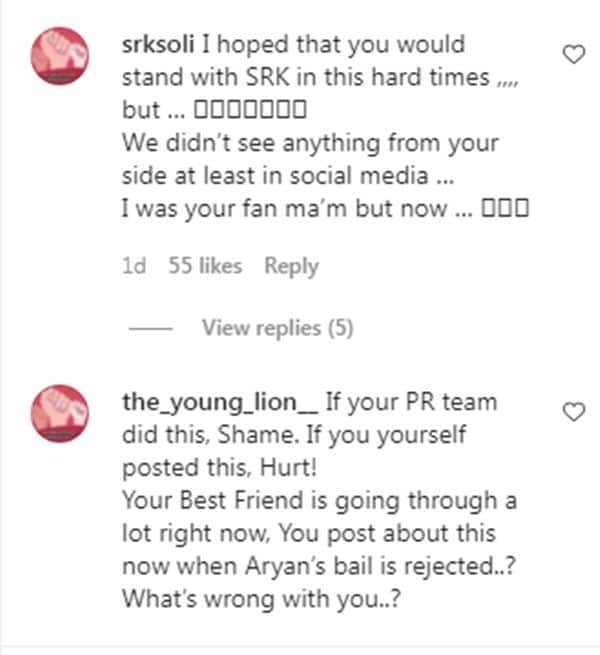 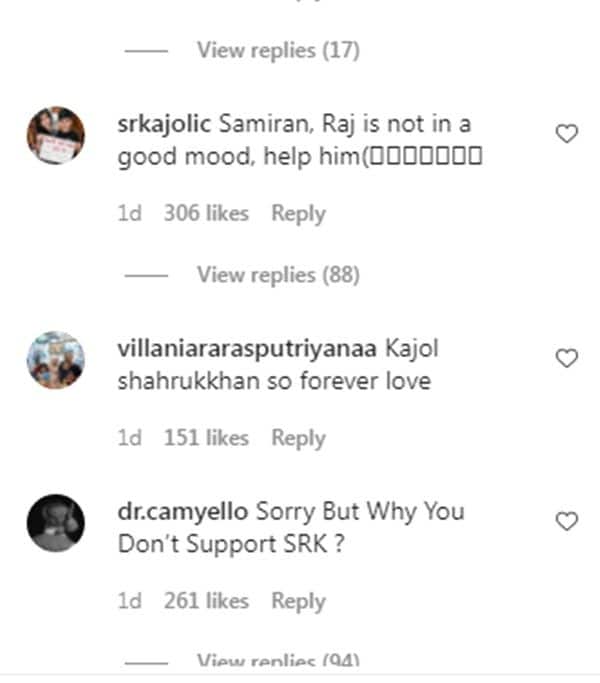 Meanwhile, teams of Narcotics Control Bureau (NCB) paid a formal 'visit' to the residences of Bollywood megastar Shah Rukh Khan in Bandra west, and actress Ananya Panday in Khar west, and raided a location in Andheri on Thursday as part of the ongoing probe into the October 2 luxury cruiser rave party.

The development, which grabbed national attention, came shortly after the Bombay High Court this morning decided to take up his son Aryan Khan's bail plea on next Tuesday, October 26.