Kalank Teaser Launch: These 10 moments of #Varia will make you root for their reunion after two years - see pics

Karan Johar with his stellar cast of Kalank unveiled the teaser of his magnum opus today. Alia Bhatt-Varun Dhawan, Sanjay Dutt-Madhuri Dixit Nene and Sonakshi Sinha-Aditya Roy Kapur were colour co-ordinated for the event and it was a sight to behold. We loved every bit of the Kalank teaser and are looking forward to seeing this revenge drama. At the teaser launch, one thing that stood out was Alia Bhatt and Varun Dhawan's cute chemistry. Their random funny banter on stage left everyone in splits and boy, they set the stage on fire! Alia and Varun’s spot-on chemistry made us wish they were a real-life couple. Since they are already happy with their respective partners, all we can do is root for the two to collaborate for more movies in the future. Also Read - When Ananya Panday, Janhvi Kapoor, Sara Ali Khan and more young Bollywood divas left fans gasping for breath with their fiery hot bikini shots – view pics

Meanwhile, here are 10 moments of #Varia, as they are fondly called by their fans, from Kalank teaser launch which will make you root for their reunion on the silver screen... Also Read - Trending Entertainment News Today: Raj Kundra breaks down as he returns home from jail; Malaika Arora BRUTALLY trolled for walking in a weird manner 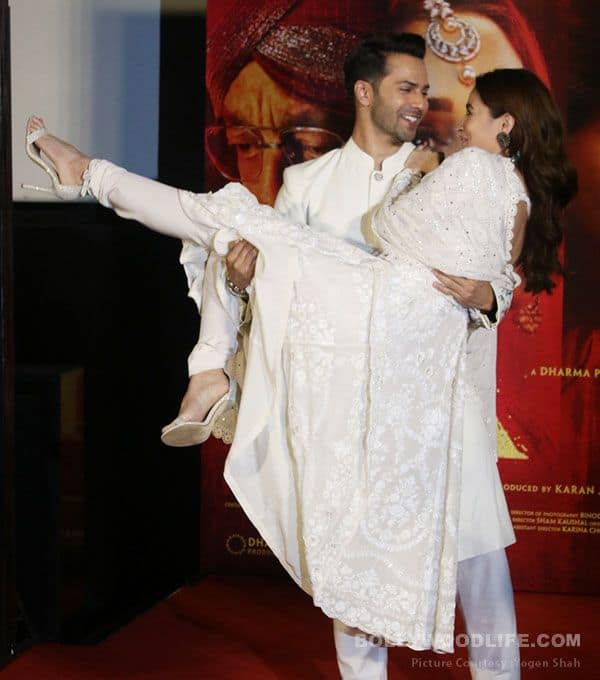 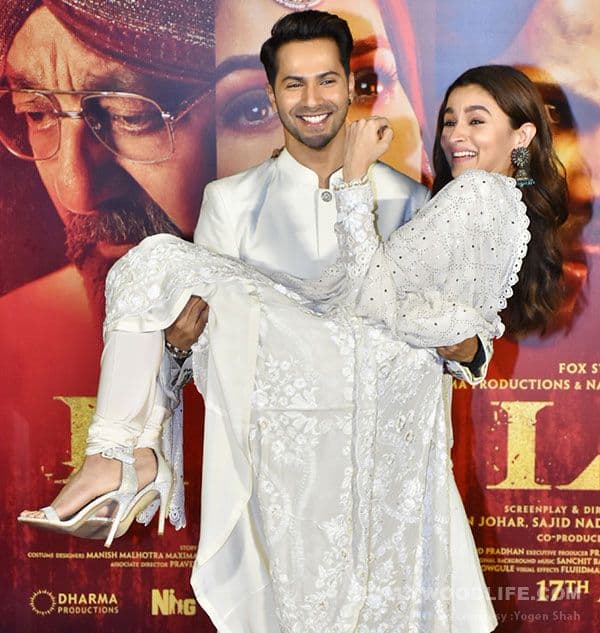 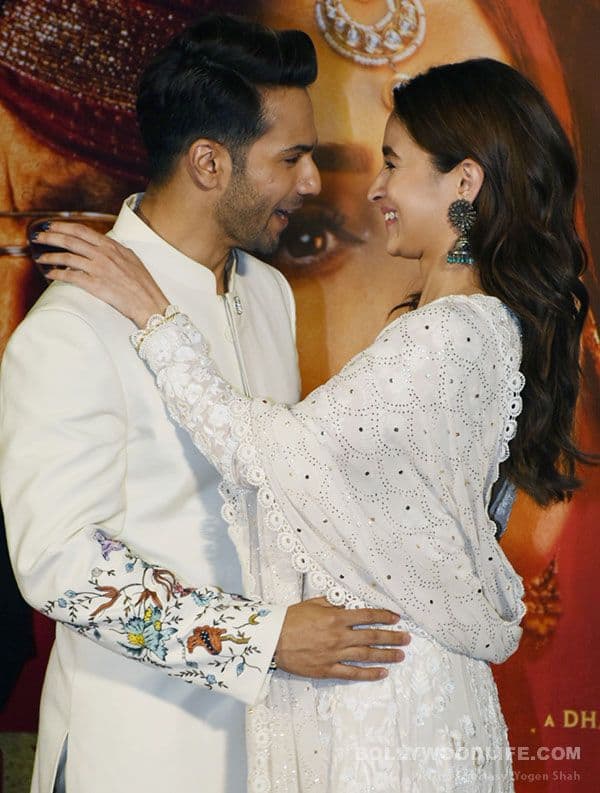 From their debut film Student Of The Year to Kalank, nothing has changed between Alia and Varun and we adore that fact. #Varia have emerged as an evergreen couple in Bollywood, thanks to their addictive chemistry, which has always received a thumbs-up from the audience. 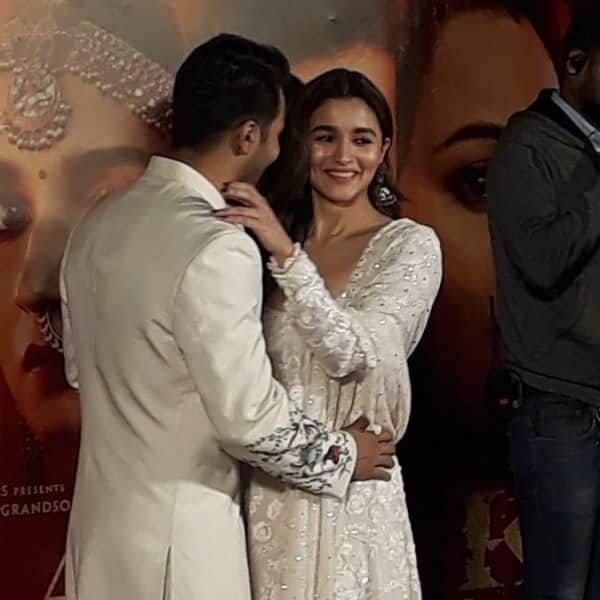 At the launch of Kalank, Alia and Varun’s banter was entertaining. While Alia jokingly went on to refer to Varun as ‘sir’, Varun too echoed the fun sentiment with an anecdote from the sets of Kalank. Check out their chemistry below:

They have always been chirpy, funny and adorable. Kalank will be Alia and Varun’s fourth film together, after ‘Student of the Year’, Varia paired up for ‘Humpty Sharma Ki Dulhania’ and ‘Badrinath Ki Dulhania’. While one can never be bored with their chemistry, we hope Varun and Alia continue being their fun-self in the future too! 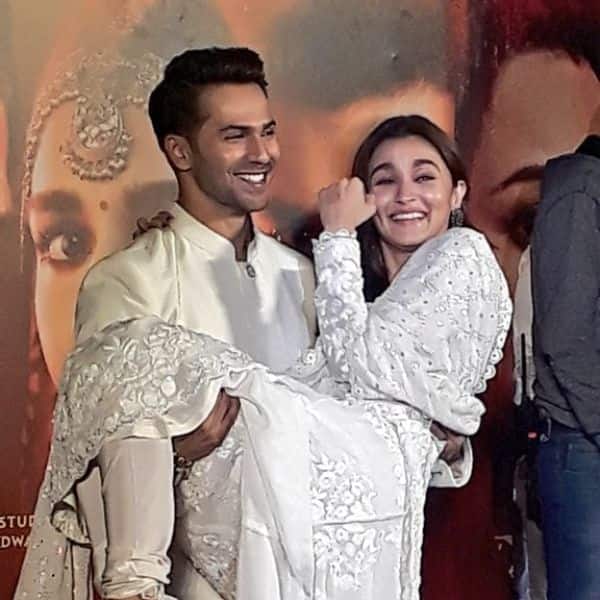 Don't Alia and Varun aka Varia make for one adorable couple? We strongly feel so. The two are extremely comfortable with each other and manage to bring their off-screen camaraderie on the 70mm screen too. And we guess this is the reason why they have paired up for the fourth time.

Varun Dhawan and Alia Bhatt have paired up as Zafar and Roop in Kalank, which is set to release on April 17. How excited are you to see #Varia back on the screen? Share your thoughts by tweeting to us @bollywood_life.