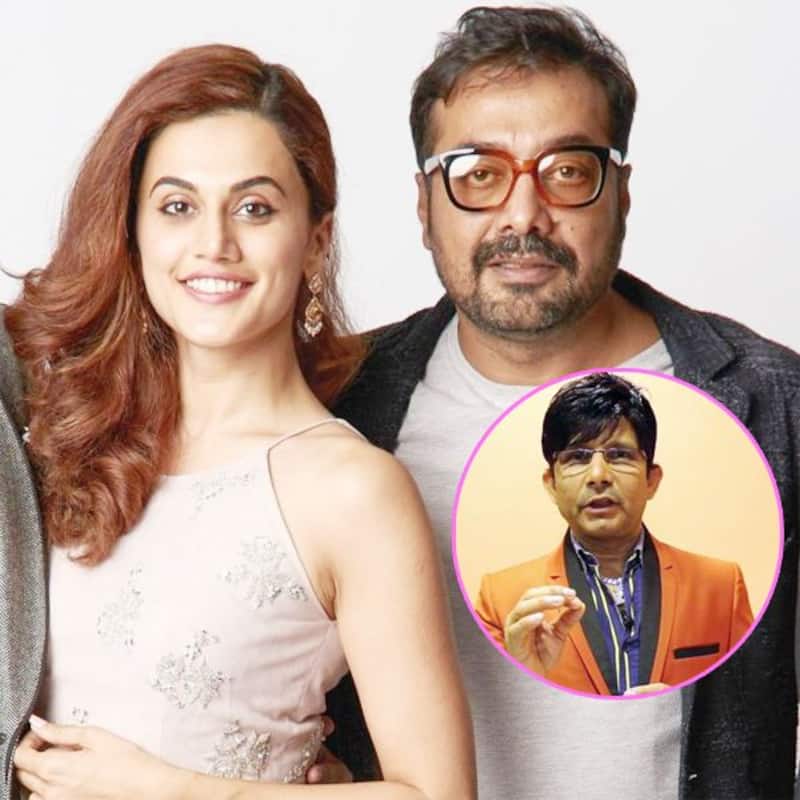 The boycott wave has become a huge source of worry for Bollywood producers. Both the August releases, Raksha Bandhan and Laal Singh Chaddha are facing negative publicity on social media. Another movie that is coming is Taapsee Pannu and Anurag Kashyap's Dobaaraa. It is a much delayed project. One should note that Taapsee Pannu has not had a great run at the box office. The two gave an interview to Siddharth Kannan where they said they too wanted their films to be boycotted. Anurag Kashyap said that he wants #BoycottKashyap to trend on Twitter. Taapsee Pannu also said that she wants Dobaaraa to trend like that. Also Read - Trending Entertainment News Today: Shah Rukh Khan poses with Atlee-Thalapathy Vijay; Taapsee Pannu gets mobbed by paparazzi and more

Kamaal R Khan has been rather scathing in his opinions about Bollywood of late. The self-proclaimed film critic has said that Raksha Bandhan stands a much better chance at becoming a hit than Laal Singh Chaddha. He said that people have identified with the Indian cultural ethos of the movie. Dobaaraa is a mystery crime film made by Anurag Kashyap. The producer is Ekta Kapoor. Taapsee Pannu has had a bad run at the box office of late. Her last hit was Thappad. She has bagged Dunki with Shah Rukh Khan. Also Read - Trending Entertainment News Today: Erica Fernandes unhappy with Brahmastra; Taapsee Pannu tagged as rude, arrogant and more