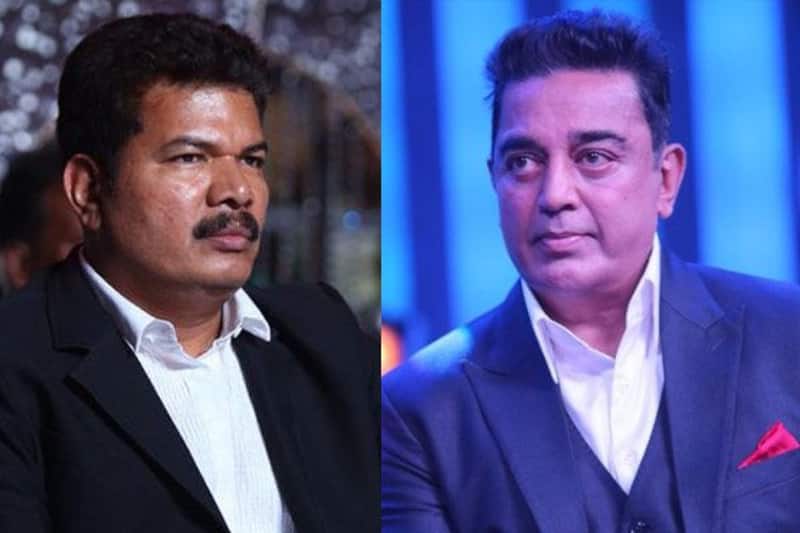 After a lot of anticipation, Kamal Haasan will finally kickstart the shooting of his highly-awaited film Indian 2. The film will go on floors in November this year. South trade expert Ramesh Bala has shared the news by posting the picture of director Shakar along with cinematographer Ravi Varman, who are in a chopper and doing a recce in Kadapa, Andhra Pradesh for the film. Also Read - Ajay Devgn to Shilpa Shetty: Bollywood celebs who became victims of robbery

#Indian2 - @shankarshanmugh and Ravi Varman are in Kadapa, Andra Pradesh for location hunt..Shooting Starts in November planned for Diwali 2019 Release?#Hindustani2#Bharateeyudu2pic.twitter.com/N4aSQ8xOLn

As per the latest reports, Ajay will share screen space with Kamal Haasan in the sequel to 1996 blockbuster Indian aka Hindustani. During an interview with a leading when Kamal was asked that Ajay is a part of a film he replied, “That’s what I have been told. Ultimately, it is the director’s call.” Well, this answer will certainly bring a huge smile to the fans of both the stars as watching them together will definitely be a huge treat for the cine-goers.

The lavish budget Shankar’s political thriller will be bankrolled by Lyca Production and will shot in Tamil, Telugu and Hindi. The makers are considering Nayanthara to play the lead role in Indian 2. Though it’ll be interesting how Ajay Devgn will remove time from his hectic schedule for this project. Anyway, are you excited to watch Kamal Haasan and Ajay Devgn together on the silver screen? Tweet to us @Bollywood_Life. Also Read - Akshay Kumar-Priyanka Chopra to Hrithik Roshan-Kangana Ranaut: SPICIEST extra-marital affairs of Bollywood celebs that left everyone shocked!