Kamal Haasan's Thoongavanam to be wrapped up in July! 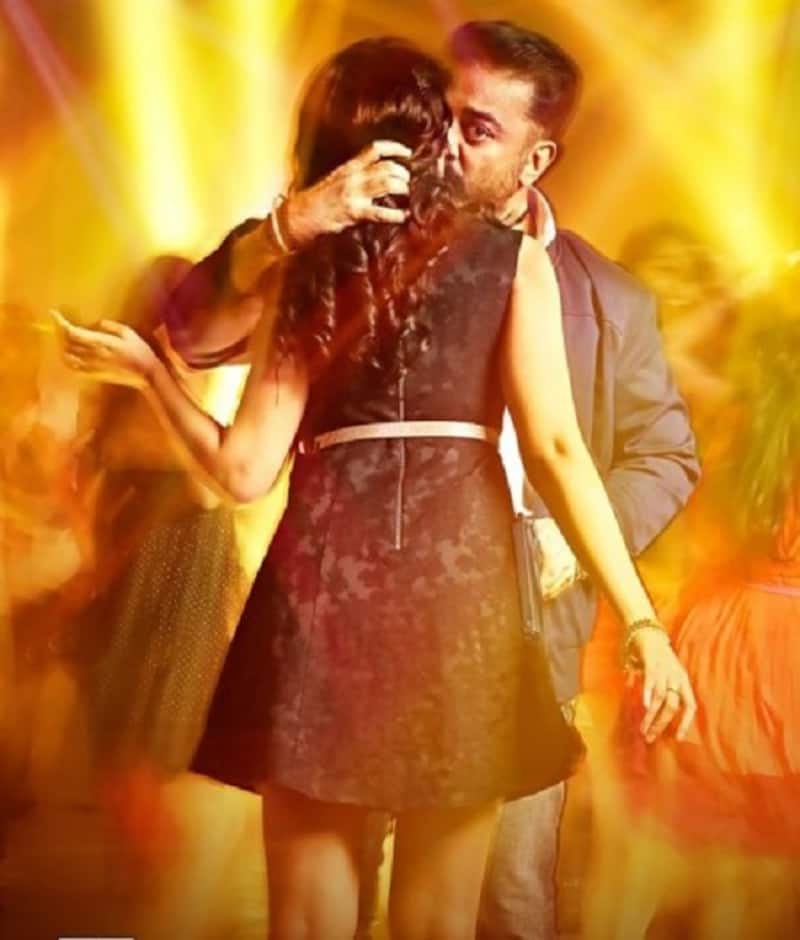 The actor has been shooting tirelessly for the film since May

The shooting of actor-filmmaker Kamal Haasan starrer Tamil-Telugu thriller Thoongavanam, which is an official remake of French film "Sleepless Night", is likely to be wrapped up over the course of the next month. Also Read - Ponniyin Selvan box office collection: Major overseas territory of Chiyaan Vikram, Aishwarya Rai Bachchan, Trisha film under THREAT due to THIS reason

"The team is currently shooting in a specially erected set on East Coast Road in Chennai. More than half of the shooting is already done and at this rate, the film should be wrapped up by next month," a source from the film's unit told media. Also Read - Top South Indian actors and their alleged extra-marital affairs that rocked the industry

Haasan plays a policeman, while Prakash Raj will be seen as his partner.

Being directed by Kamal's long-time associate Rajesh M Selva, the film is simultaneously being made in Telugu as "Cheekati Rajyam".