Kangana Ranaut targetted Mahesh Bhatt by sharing an old video of the filmmaker's speech alleging that his real name is Aslam and asked him not to represent a certain religion after being converted. 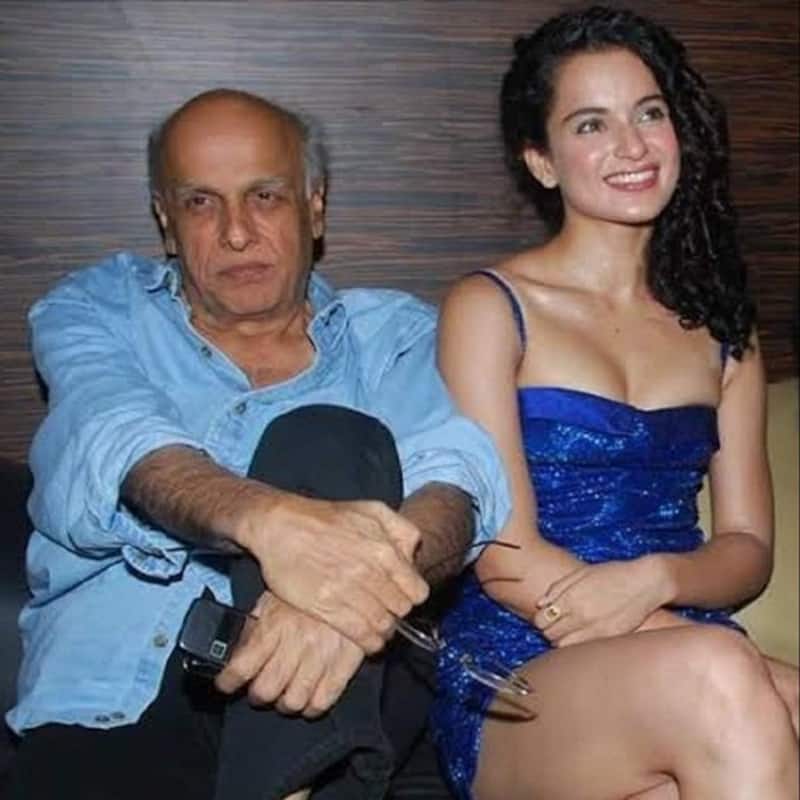 Kangana Ranaut has once again targetted Mahesh Bhatt, this time, she has accused the filmmaker of inciting people to commit violent acts. On Sunday, the actress shared an old video of the filmmaker alleging that Mahesh Bhatt's real name is Aslam and asked him not to represent a certain religion after being converted. Also Read - Rhea Chakraborty has found love again post Sushant Singh Rajput and is in a relationship with Bunty Sajdeh [Reports]

Sharing a series of video clips from Bhatt's old speech, Kangana wrote, "Mahesh ji casually and poetically inciting people for violence. I am told his (Mahesh Bhatt) real name is Aslam… he converted to marry his second wife (Soni Razdan)… it is a beautiful name, why hide it?” insisting that Bhatt should use his real name. Also Read - South news weekly rewind: Salman Khan to help Ram Charan re-enter Bollywood; Shruti Haasan shares pictures of swollen face and more

Over the past few years, Kangana has been attacking the Bhatt family for some reason or the other. It is to be noted that Kangana made her Bollywood debut with Mahesh Bhatt and Mukesh Bhatt's 2006 film Gangster. She also won debut awards for her role and thanked the Bhatts for launching her into the industry and had said that she was here because of them. Also Read - Trending South News today: Kangana Ranaut replaces Jyothika in Chandramukhi 2; Adipurush stars Prabhas, Kriti Sanon to get engaged and more

In 2019, Kangana's sister Rangoli Chandel had claimed that Bhatt threw a chappal at the actress during the screening of Woh Lamhe in 2006 and didn't allow her to see the preview. In 2020, she has accused Bhatt of nearly assaulting her when she refused to be a part of Dhokha, directed by his daughter Pooja Bhatt. Earlier this year, Kangana had slammed Alia Bhatt starrer Gangubai Kathiawadi and questioned its casting saying that Bhatt's daughter was the wrong choice.

On the work front, Kangana is currently busy shooting for her upcoming directorial Emergency. She has been sharing behind the scenes pictures from the sets mentioning that the most gratifying job in the world is to make movies.

As the title suggests, Emergency is about the state of national emergency declared by former Prime Minister Indira Gandhi on June 25, 1975. It lasted till March 21, 1977, when Janata Party was voted to power in a historic election. The film also stars Anupam Kher, Shreyas Talpade, Mahima Chaudhry and Milind Soman. It has been written, directed and produced by Kangana under the home production banner Manikarnika films.