Kangana Ranaut all set to direct a chick flick based on her own life experiences! 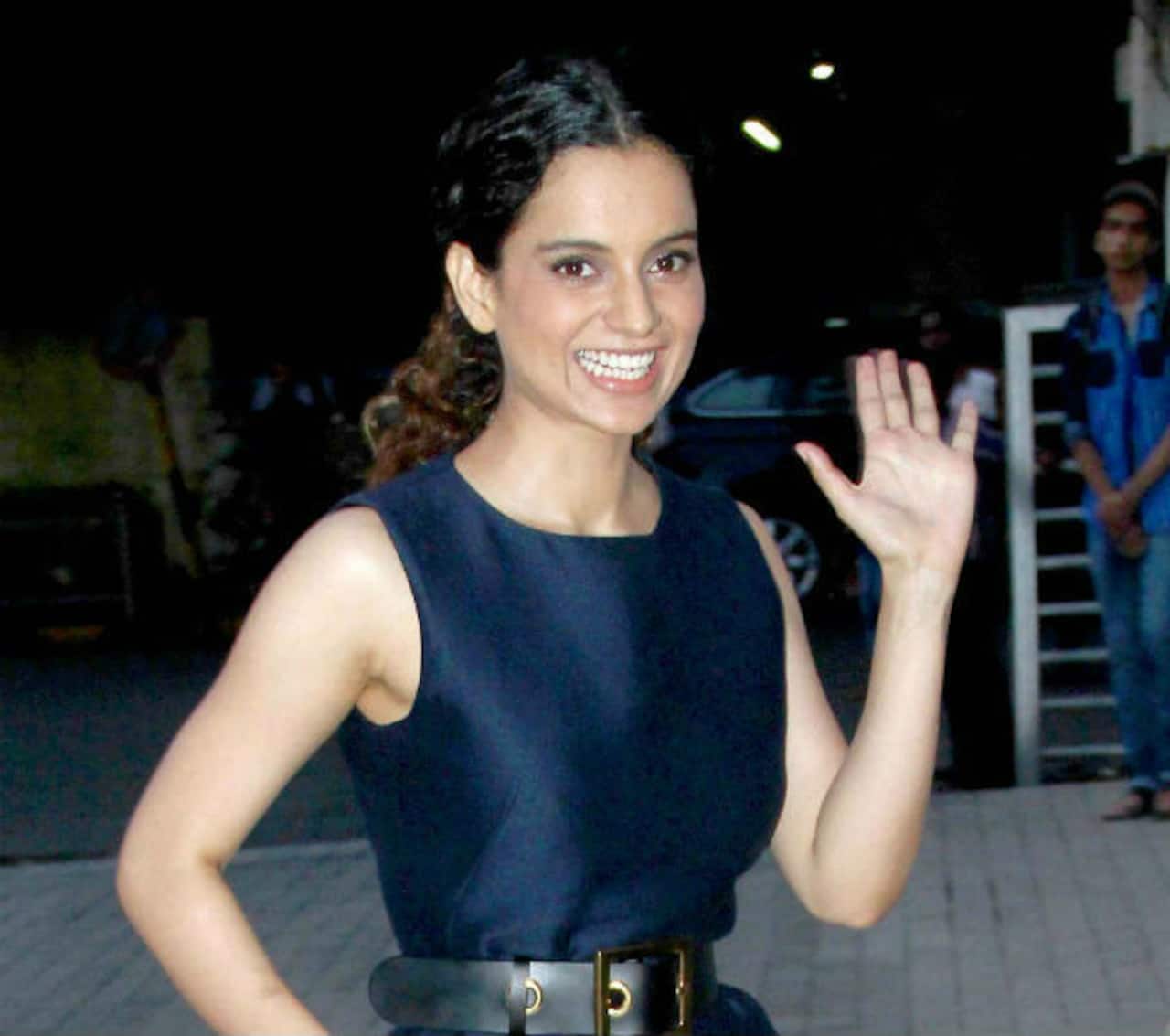 The actress had been meaning to direct for quite a while

Kangana Ranaut has made no bones about wanting to write and direct feature films in the near future. She recently produced and directed a short film called The Touch, which deals with the relationship between a four-year-old boy and a dog. Also Read - Trending Entertainment News Today: Kangana Ranaut praises Sidharth Malhotra-Kiara Advani's jodi, Reviewer calls Pathaan star Shah Rukh Khan India's Tom Cruise and more

She enrolled at the New York Film Academy for a two-month screenwriting course and has written a couple of scripts, one is a chick flick and she has been fine-tuning it for two years now. Also Read - One Nation: Mohanlal and Kangana Ranaut to feature in Vivek Agnihotri and Priyadarshan mini-series; deets inside

Says a source close to the actress, “Kangana is keen on directing a light romantic comedy for her directorial feature debut. Most people expect her to helm a gritty, edgy story, but she would rather direct the ideal date film. She loves chick flicks like Bridget Jone’s Diary, The Notebook, Crossroads, The Devil Wears Prada and How To Lose A Guy In 10 Days, but the film she directs will come from her own experiences, and won’t be a remake.” Also Read - Pathaan: Deepika Padukone becomes box office queen; beats Katrina Kaif, Alia Bhatt as Shah Rukh Khan film earns Rs 675 crore

Kangana confirms, “It’s too early to talk of my directorial debut right now. All I can say is that, when I direct, it will a commercial movie — a complete chick flick.”