Kangana Ranaut and Page 3 director Madhur Bhandarkar to join hands for film on Kashmiri singer murdered by terrorists? Here's what we know

Kangana Ranaut recovered pretty soon from the disaster of Dhaakad, diving headlong into her next film, Emergency, wherein she portrays Indira Gandhi. And now, we hear she might be part of another fiery subject directed by Madhur Bhandarkar. 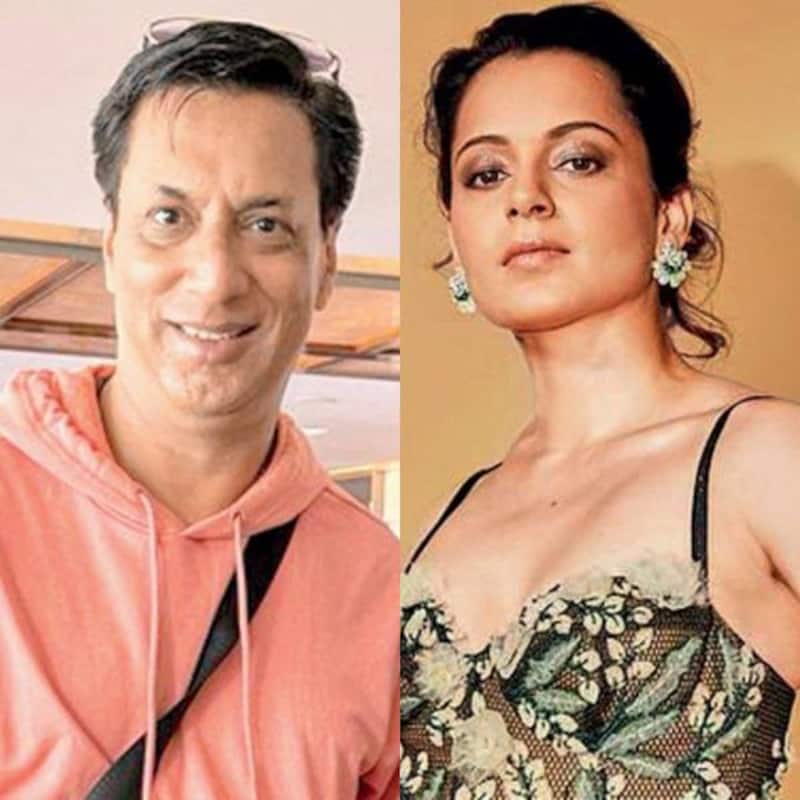 Kangana Rant is on cloud nine these days despite her last movie, Dhaakad, crashing big time at the box office besides being generally panned by critics. Reason being that Kangana is well and truly in the throes of her next release, Emergency, in which she essays the role of one of erstwhile Indian prime minister Indira Gandhi. And now, we hear that Kangana Ranaut might be part of another fiery subject as it seems like National Award-winning Director Madhur Bhandarkar is keen on casting her in a future movie of his. Also Read - Prabhas-Maruthi's Raja Deluxe sees MAJOR change? Producer DVV Danayya backs out due to this reason [Report]

As per a report in Mid-Day, Director Madhur Bhandarkar is planning another female-oriented film after his upcoming release, Babli Bouncer, starring Tamannaah Bhatia. Said film is supposed to be based on a real-life Kashmiri Singer who was apparently murdered by terrorists, and is very keen to get the 4-time fellow National Award winner Kangana Ranaut on board for the central protagonist. However, the report further states that the fate of recent women-centric movies has given producer Firoz Nadiadwala cold feet and the project might go on the backburner. There's also the matter of the producer haven't been able to get a film going since Welcome Back. Also Read - Singer-composer Rahul Jain accused of rape by a costume stylist [Read report] 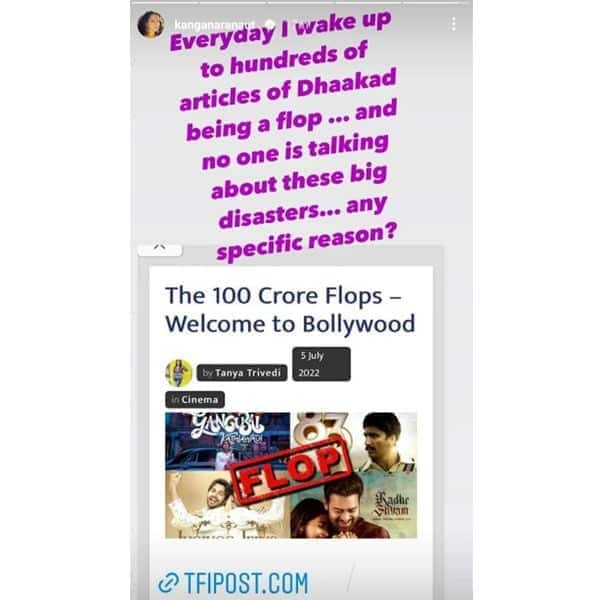 Kangana Ranaut recently posted a screenshot on her Instagram story of a non-credible website's link, labelling a bunch of recently released movies as 'flops', in order to defend Dhaakad being the biggest washout of the year at the box office. Sharing the screengrab, she wrote: “Everyday I wake up to hundreds of articles of Dhaakad being a flop… and no one is talking about these big disasters… any specific reason?” To set the record straight though, Gangubai Kathiawadi is a clean hit and JugJugg Jeeyo is a semi-hit.