The lady celebrated it with a brunch

Kangana Ranaut loves her siblings to death. She is also fiercely protective of them. We know how close she is to her sister, Rangoli, who is a pillar of support in her professional life. However, on the occasion of Rakshabandhan, she posted some snaps with her bro, Akshat. He is indeed the least known amongst the Ranaut siblings. Akshat is the youngest and we guess the most pampered one. Also Read - KRK SLAMS Kangana Ranaut for her remarks on Raj Kundra's arrest: 'Aakhir kya majboori hai iss gutter me rehne ki?' 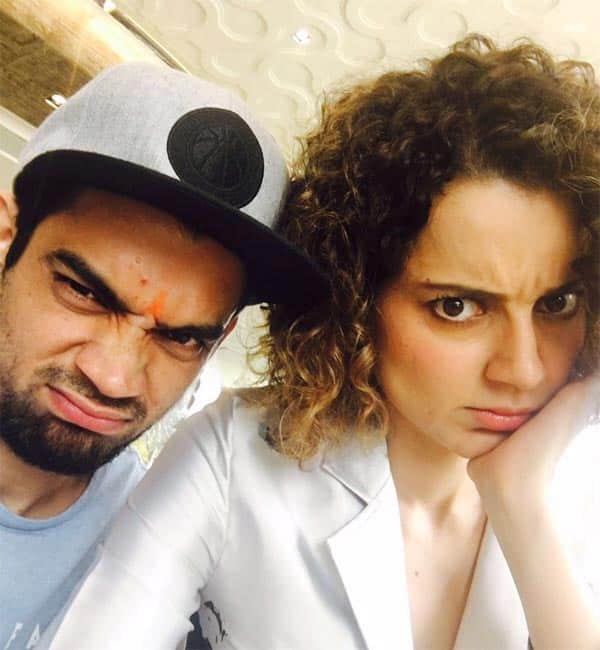 Well, Kangs and her brother went out for a brunch to a five star in the city. They seemed to have had a leisurely brunch followed by some photographs to cherish the moments. Both of them are in similar colours. She is a mix of chic and Revolver Rani swag with those shades while Akshat is the boy next door. Not much is know of him so far. However, the jodi is uber cute as they pose for some goofy snaps. It is rare to see Kangs so chilled out. Also Read - Trending Entertainment News Today: Kangana Ranaut to expose 'Bullywood', Karisma Kapoor replaces Shilpa Shetty, Gehana Vasisth stands by Raj Kundra in porn controversy and more 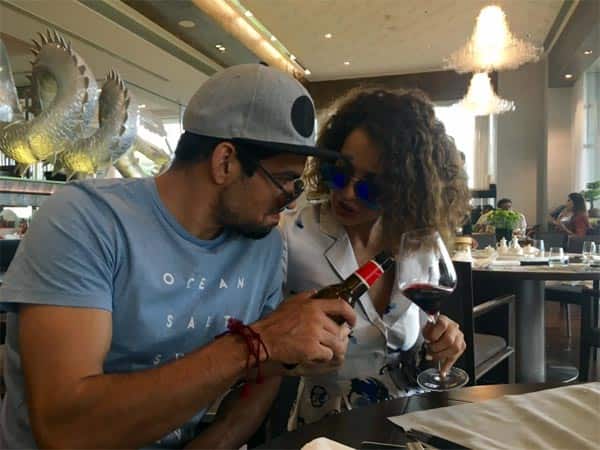 However, it is inevitable when you have your youngest and most adored sibling with you. Any didi will forget her worries. The two don’t seem to care for anyone as they click these shots.

Professionally, she is in a great space prepping up for Simran. The film directed by Hansal Mehta has her in the role of a Gujarati con woman in the US. Moreover, Rangoon is also releasing this year. It stars Saif Ali Khan and Shahid Kapoor along with her.