This Friendship Day, some Bollywood celebrities need to pick up the phone and make that one phone call to patch things up with their enemies to end the long standing rivalries that have become every gossip mongers' favourite subject!

Let us take a look at the rivals who should now be friends... Also Read - When Aishwarya Rai Bachchan REVEALED the real reason for refusing the Shah Rukh Khan starrer Kuch Kuch Hota Hai

Kangana Ranaut and Deepika Padukone Also Read - Bollywood and Baarish: Romance, fights, chiffon sarees and more – here's what actors do when it rains and it's HILARIOUS – view pics 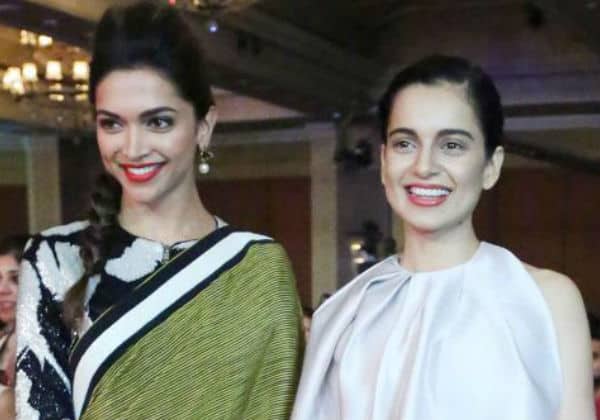 They are both professional rivals and sources suggest that they cannot see each other eye to eye. While Kangana was invited to Dippy’s Piku success bash, the former always maintained that she never got a call of appreciation from Deepika post Queen. Even though Dippy tried to mend broken bridges by dedicating her Woman of the Year award to Kangana, the latter refused to let the feud end. Kangana also slammed DP’s My Choice video and called it “sexist”. Kangana at the trailer launch of her upcoming film said that itis Katti Batti between her and Deepika. It doesn’t get more obvious than this that the two can’t stand each other. We hope that the two bury the hatchet for good. 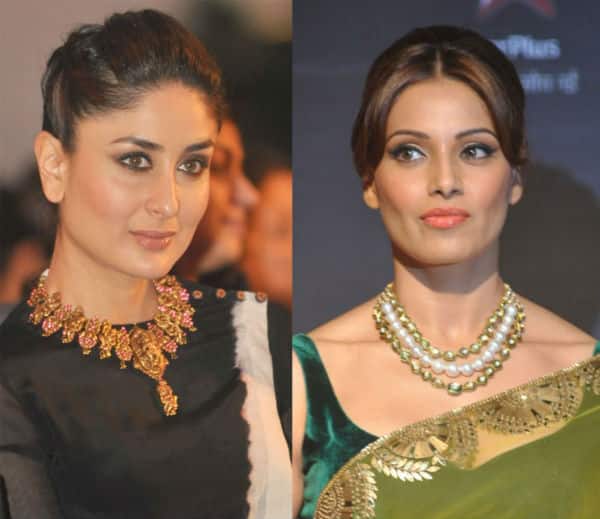 This is the most public catfight of all time! It all started when Kareena called Bipasha’s now ex-boyfriend ‘expressionless’ and Bipasha lashed out at Bebo by calling her an actress with ‘too many expressions’ Since then the two actresses have never spoken to each other. A lot of time has passed since the incident and now that both Kareena and Bips have moved on with their lives, we think they should call truce. 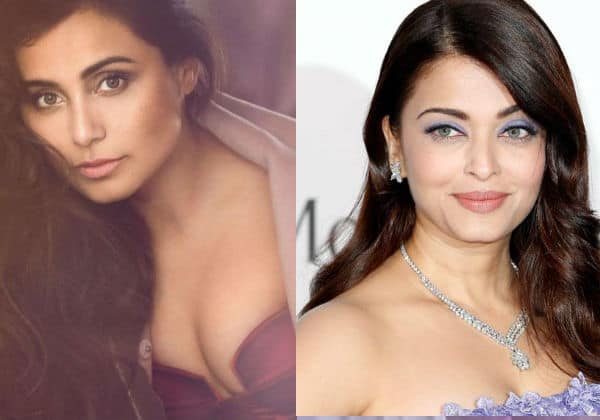 It all started when Rani Mukerji stepped into Ash’s shoes and replaced her in the SRK starrer Chalte Chalte. Since then the two divas have kept a safe distance from each other. But now that both have moved on with their lives and respective careers, we think that it is time for them to make peace and let bygones be bygones. 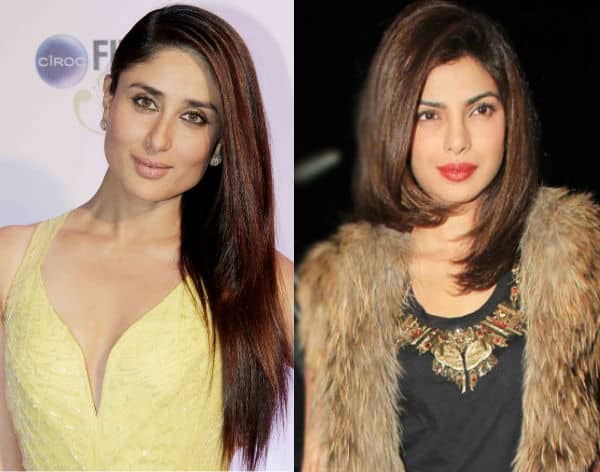 Kareena and PC had many reasons to fight over. First it was the obvious professional rivalry, then it was Bebo’s catty comment about PC’s ‘odd’ accent to which PC replied that she got it from the same place as Saif Ali Khan, and the two even didn’t see each other eye to eye because of their respective histories with Shahid Kapoor. But now that both have establish a strong foothold on Bollywood and are among the reigning divas of Bollywood, they should become friends again! 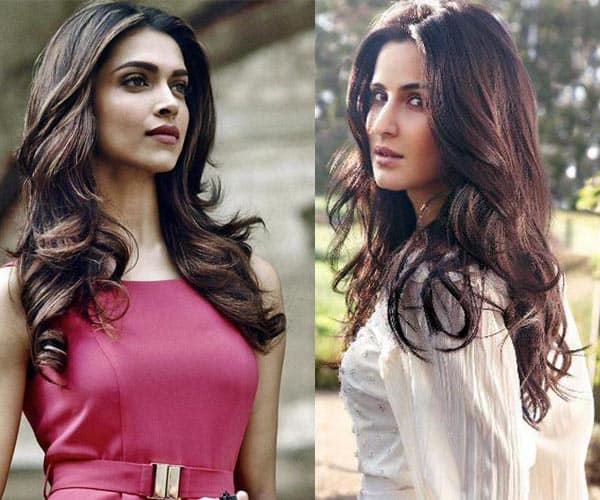 We all know why Katrina and Deepika do not get along all that well (cough *Ranbir* cough) But they also share cold vibes with each other as they are tough contenders for the top spot in Bollywood. But because both Kat and Dippy are stars in their own right, they should let petty differences take a backseat.

Do you agree that these feuds should end today? Tell us in the comments section below!