There have been many actors who haven't worked together because they never got a chance to do so , for example Rani Mukerji-Akshay Kumar, Salman Khan-Deepika Padukone. Many fans still dream to see them together in a movie someday. Then there are many actors who have indeed acted together, made us fall in love with their chemistry, painted a beautiful picture, and then set it on fire. Also Read - South News Weekly Rewind: Prabhas to lock horns with Pawan Kalyan and Mahesh Babu over Pongal weekend, Vijay to make his Tollywood debut with Thalapathy 66 and more

Not all people are meant to get along but the fact that two people can't even professionally come together must have a stronger reason than just not getting along. Well, here are a few hero-heroine jodis you'd never see working together again... Also Read - When Sonu Sood reminded Aishwarya Rai Bachchan of Amitabh Bachchan while working in Jodhaa Akbar; here's what happened

It was during the filming of Rascals that rumours of differences between Kangana and Ajay started doing the rounds. Reports suggested that Ajay had banned Kangana from all the promotional activities of the movie thanks to the remarks that Kangana was reportedly making about him behind his back. 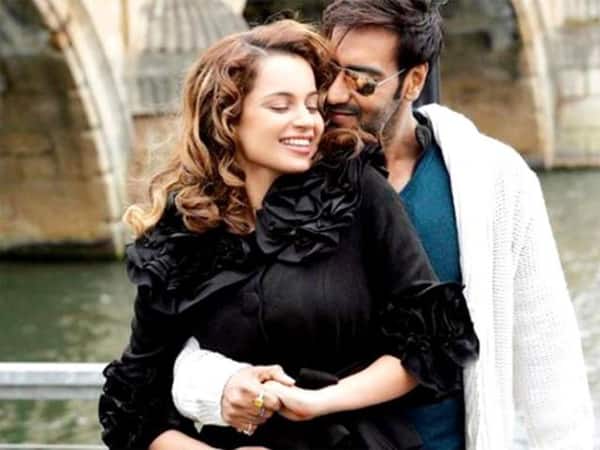 The above mentioned pairing is not the only one that Rascals took away. Sanjay and Kangana will also not share screen space ever again. Once close friends, these two have drifted apart since the film, and we wonder as to what happened. Kangy was once Sanjay's wife, Maanyata's BFF but they would look through each other if they came across at a party today. 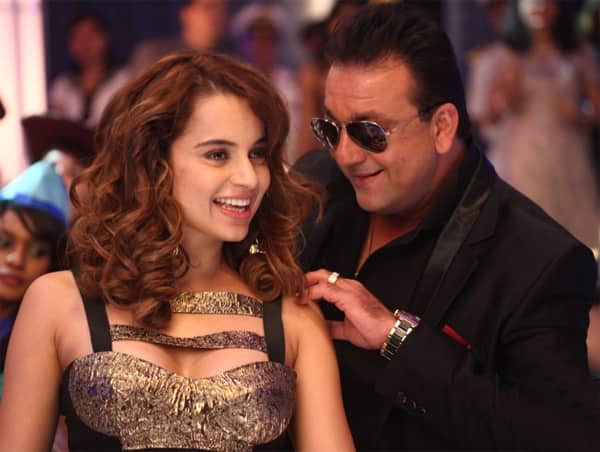 This is one fight that everyone knows about. You can even bet your money on the fact that Kangana and Hrithik are never going to share screen space ever again. You have better chances of spotting them in a courtroom! 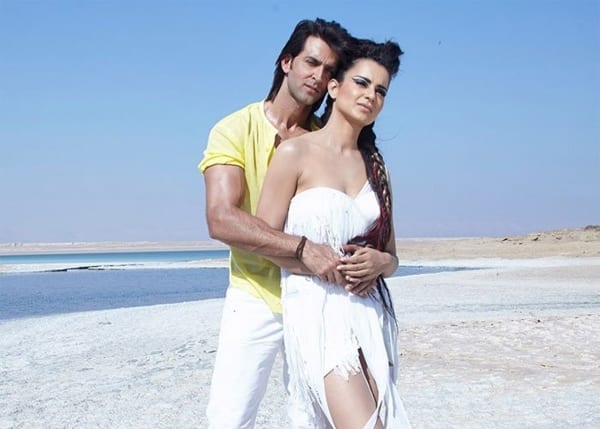 This ex-couple will never share screen space for obvious reasons. Their love story has been one of the most controversial ones in Bollywood. Not often you find actresses talking about their love for an actor so openly. 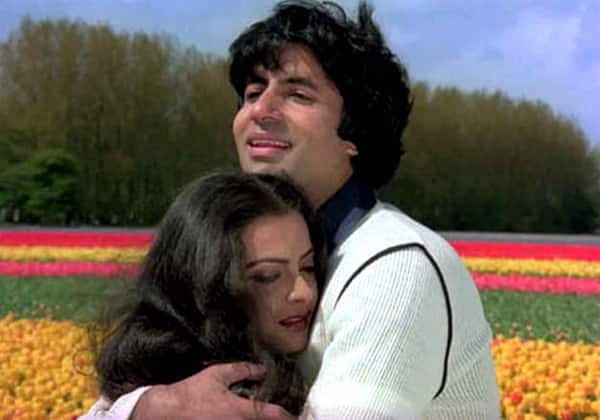 Another case of a love saga gone kaput. Aishwarya and Salman's relationship did not end well. Aishwarya went on to marry Abhishek Bachchan, and Salman remains single but has dated quite a few women over the years. If they ever come back together on screen the movie will break all box office records but it seems highly unlikely! 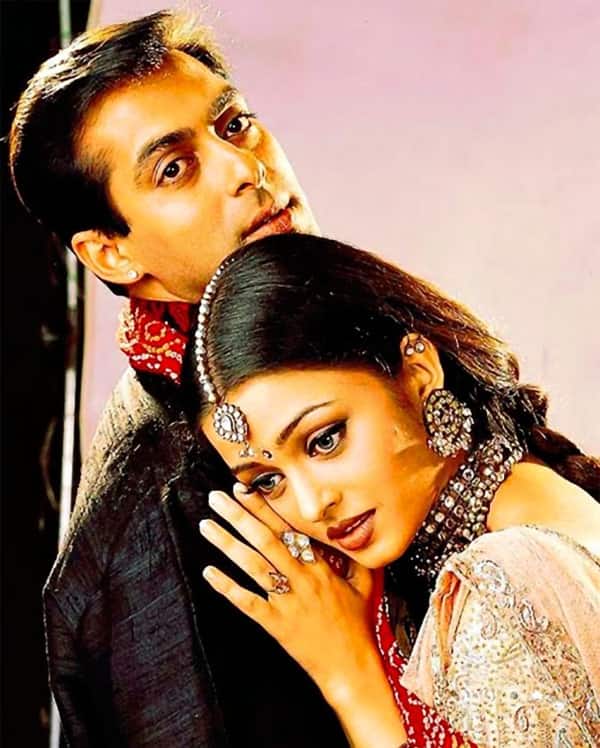 We absolutely loved their chemistry in movies like Aitraaz, Mujhse Shaadi Karogi. However, their comfort level with each other sparked off dating rumours and that cost us a lovely onscreen pair. 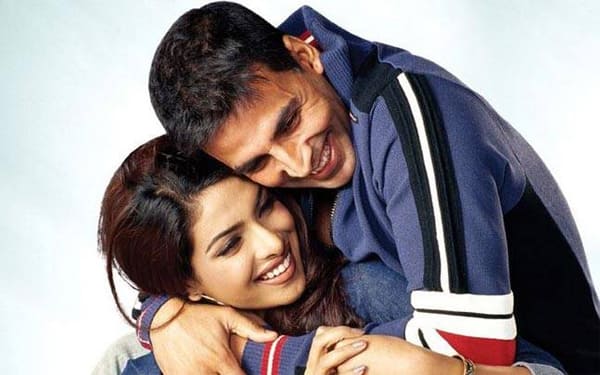 Did we miss any? Tell us in comments below!